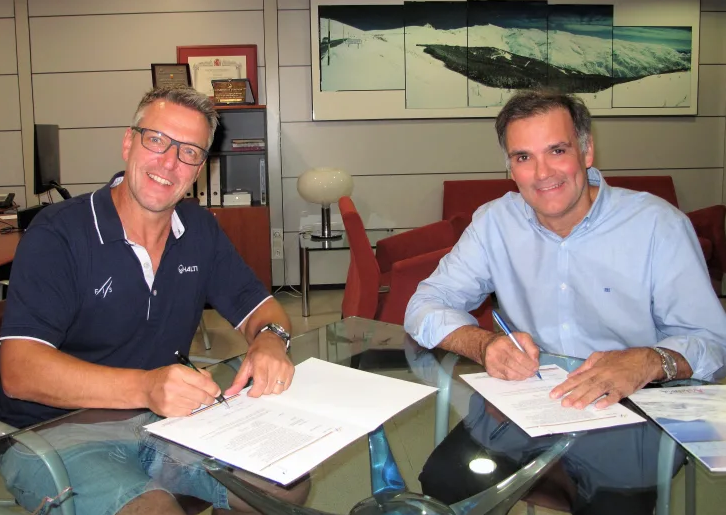 International Ski Federation (FIS) officials carried out a successful inspection of the Sierra Nevada venue where the Snowboard Cross World Cup will return for the 2019-2020 season.

The Andalusian resort has hosted two World Cups, the last of which was in 2013.

“We are very pleased to be back in Sierra Nevada with the FIS Snowboard Cross World Cup,” said Beier.

“The organiser of the two previous World Cups as well as the World Championships of 2017 is not only experienced, but also motivated to create another highlight of the tour.

“Although the course has been a tour favourite in past seasons, this year we will look to further improve the track, particularly at the start and in the bottom section.

“Together with the organisers here in Sierra Nevada, we are aiming not only for an outstanding and challenging snowboard cross competition, but also a celebration of the sport.

“With the modifications and the new line of the course, we will also achieve a better integration of the course within the resort, which will result in a sustainable competition venue for the future and for Sierra Nevada’s daily clients.”