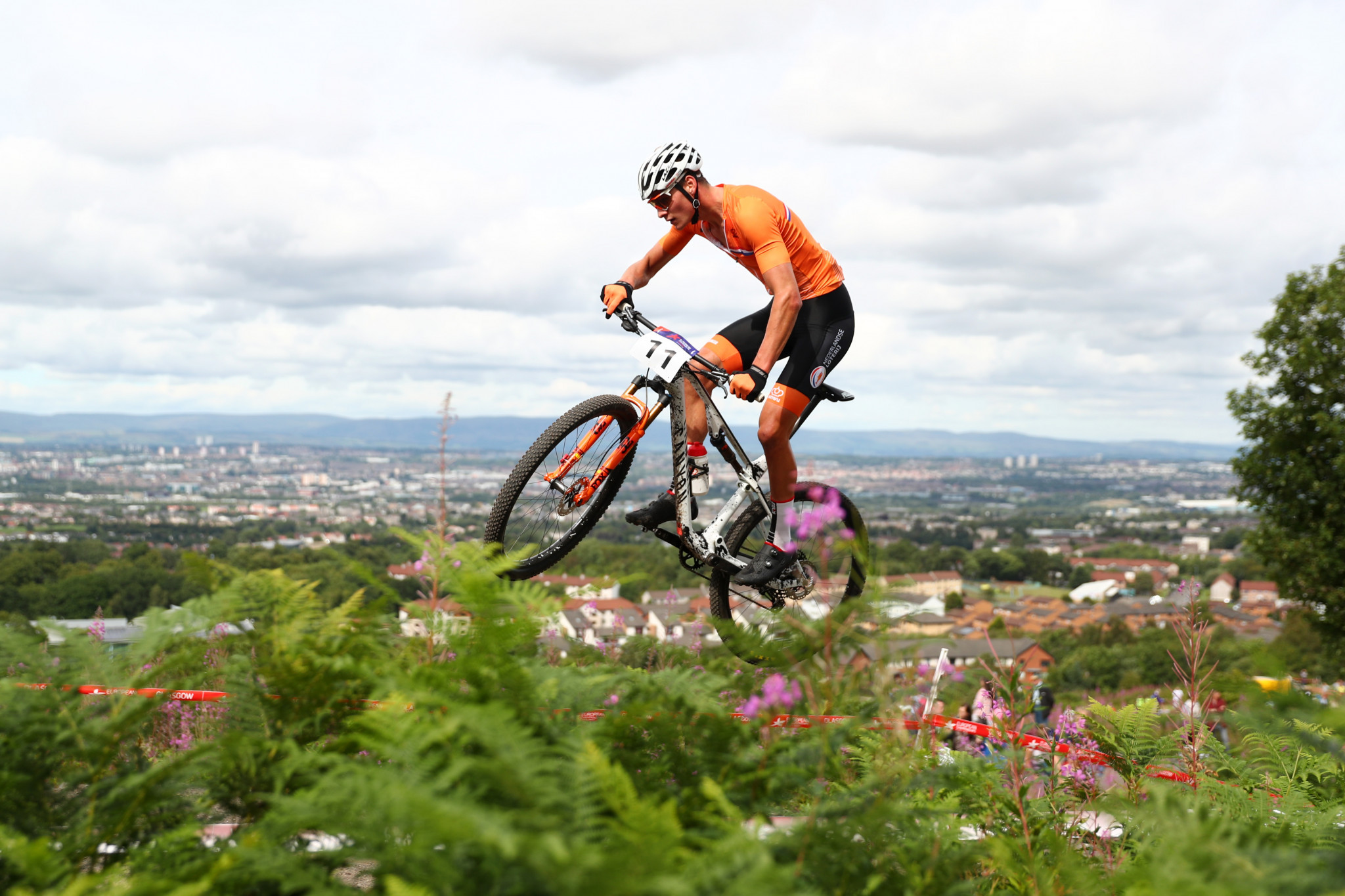 Dutchman van der Poel triumphed in a time of 21.51sec with Brazil's Henrique Avancini a second behind and home favourite Victor Koretzky two seconds off the pace in third.

Switzerland's Nino Schurter just missed out on a podium place in fourth.

In the women's event, American Courtney prevailed in 19.30.

How about that for XCC racing! 🔥

👉 Stay tuned for more action from Les Gets 🇫🇷 this weekend!

Action in Les Gets is due to continue tomorrow.

The downhill finals are scheduled to take place.

They will be followed by the cross-country finals on Sunday (July 14).