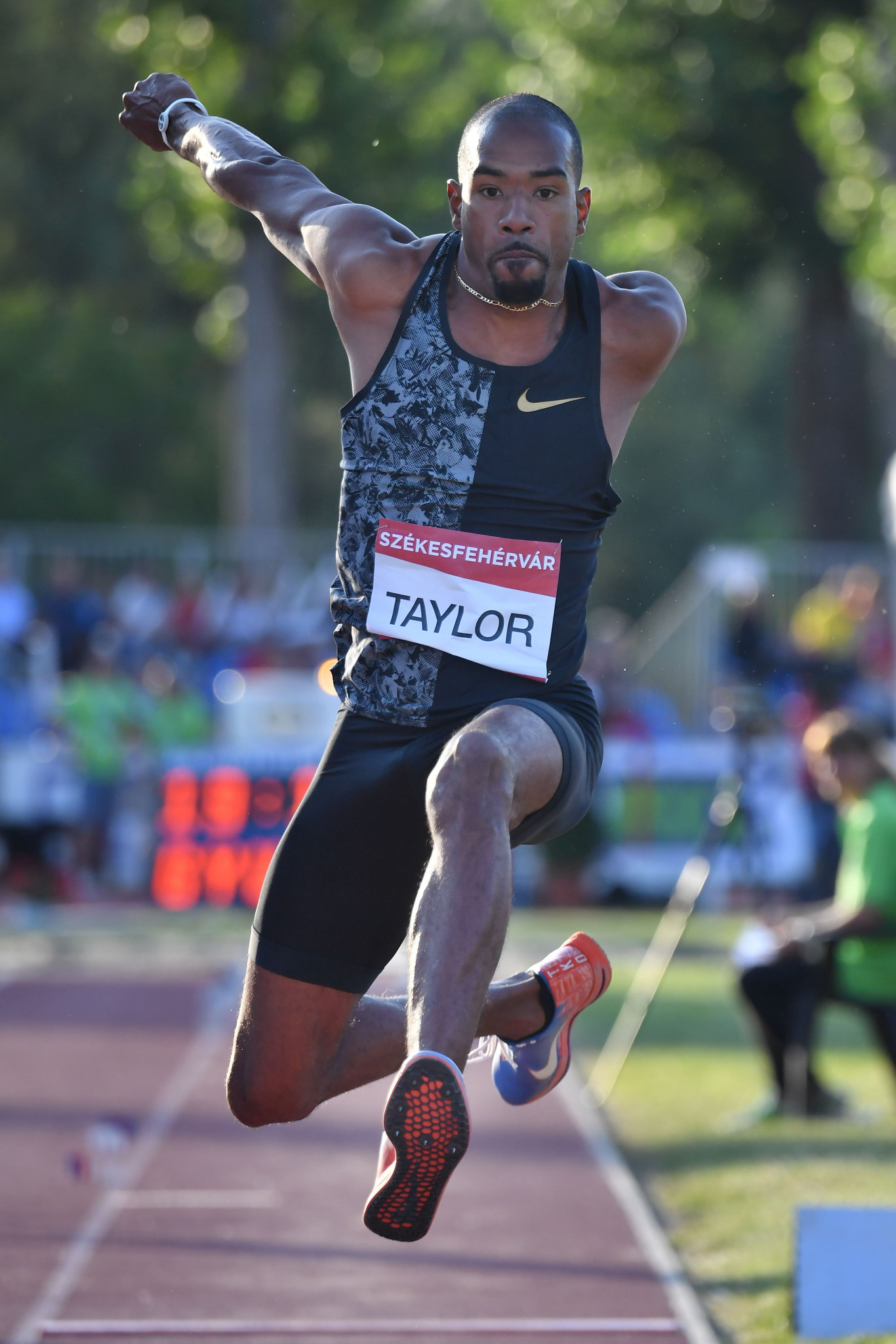 As athletes train under sheer blue sky in warm and humid conditions before tomorrow's ninth stage of the International Association of Athletics Federations (IAAF) Diamond League series, some will be aware of an additional responsibility.

According to an IAAF announcement last October about Diamond League changes that will come into effect next season, the current number of 16 events – for both men and women – will be reduced to 12, with the four athletics disciplines not making the trip in 2020 to be determined after this summer.

The make-up of the top 24 events will be annually reviewed – but for those "relegated" the route back may become exponentially arduous.

So athletes in every discipline are singing for their supper this year, and some need to sing harder than others.

Although in theory no discipline is guaranteed to continue, athletes in the 100 metres, for instance, are unlikely to be getting over-exercised about the make-up of the new-look League.

But for others – and speculation circulates about the shot put, or the triple jump – there is an additional spur to create excitement.

Four years ago the men's triple jump became one of the most excitingly volatile of athletics disciplines as Christian Taylor of the United States and Pedro Pablo Pichardo, then of Cuba, conducted a high-powered rivalry that took both into 18m plus territory.

This year the event here looks like it could be another memorable Stade Louis II occasion – with an additional third ingredient of Taylor's compatriot Will Claye, whose effort of 18.14m at Long Beach, California on June 29 established him third on the all-time list behind Taylor's 18.21 and the 1995 world record of 18.29 that stands to Britain's Jonathan Edwards.

Taylor, the world and Olympic champion, indicated his own current form in beating his two rivals at the Istvan Gyulai Memorial in Szekesfehervar on Tuesday (July 9).

After breaking the meeting record with 17.68m in round three, Taylor then took full advantage of a following wind of 3.4 m/s – 1.4m/s over the permissible level for record purposes – by recording a distance of 17.93m.

Under any conditions he has only bettered that on five occasions in his medal-laden career, two of which were in World Championship finals.

Claye, the double world indoor champion, had challenged strongly, finishing second with 17.66m, with double world silver medallist Pichardo, who reached 18.08m in that fabled year and is now competing for Portugal, third on 17.29m.

Tomorrow night's action replay could be something special as Taylor competes in Monaco for the fifth time with a meeting record of 17.75m to defend.

Nigeria's Blessing Okagbare is not far off that level with a season's best of 22.05, and double world champion Dafne Schippers of The Netherlands will be wanting to trim something off her best of the season, 22.56.

The men's 1,500m is not a Diamond League event tomorrow but it looks likely to provide some of the most compelling action as it brings together the six top performers of the year, most notably Timothy Cheruyiot.

Facing him again will be Norwegian brothers Filip and 18-year-old Jakob Ingebrigtsen, European champions at this distance in 2016 and 2018 respectively.

The latter's time of 3:30.16 in finishing second at the Stade de la Pontaise has been ratified as a world under-20 record.

The women's mile race has been renamed the "Brave Like Gabe Mile" in tribute to US runner Gabriele Grunewald, who died earlier this year after many years battling to maintain her career despite having cancer.

It could see Dutch European 5,000m champion Sifan Hassan, who set a world record in the Principality last year in the 5km road race, challenging the personal best time of 4:14.71 that has her established at third in the all-time list behind Ethiopia's Genzebe Dbaba and Russia's world record holder Svetlana Masterkova, who ran 4:12.56 in 1996.

Dibaba, who set the current world record of 3: 50.07 on this track four years ago, had been due to race but has dropped out following her win over 2,000m in Budapest on Tuesday.

Despite the organisers' best efforts, the plan to have three Monaco world record breakers together in a single race took another knock with the news that Beatricee Chepkoech, who set the world 3,000m steeplechase record in the Stade Louis II last year, is not feeling sufficiently sharp having won in a sub-nine minute time at the Diamond League meeting in Stanford last month.

It is not safe yet to start ruling 37-year-old world 100m champion Justin Gatlin out of the running for victory at the highest level, although he will need to deploy all his wiles to get the better of his swiftly rising 21-year-old US compatriot Noah Lyles.

While the latter is probably strongest over 200m, where he has won successive Diamond League titles, he set a 100m personal best of 9.86 at the Shanghai Diamond League in May.

Also in the mix will be a third sprinting talent, Nigeria's NCAA champion Divine Oduduru, whose season's best matches that of Lyles.

The meeting record of 6.00m in the men's pole vault is under serious threat.

Poland's Piotr Lisek produced a lifetime best of 6.01m in Lausanne last Friday to earn his first Diamond League victory since 2017, and the 26-year-old world silver medallist will like the idea of consecutive wins.

Those not liking that idea will include world champion Sam Kendricks of the US, who reached 5.95m in Switzerland, and Sweden's 19-year-old European champion Armand Duplantis who has already cleared 6.00m this year.

Add into that mix France's world record holder Renaud Lavillenie who is returning to form fast this season having registered a 5.81m jump.

Britain's European 1,500m champion Laura Muir will sharpen her speed in a women's 800m race that will also include world bronze medallist Ajee Wilson of the US, who has run 1:58.36 this season, and compatriot Raevyn Rogers, who has clocked 1:58.65.

The main meeting will be prefaced tomorrow evening by a women's triple jump on the Port Hercule featuring Colombia's Rio 2016 champion Caterine Ibarguen, who set the Diamond League record of 15.31m in Monaco, and reigning world champion Yulimar Rojas of Venezuela, who has produced the best performance of 2019 so far, a personal best of 15.06m.