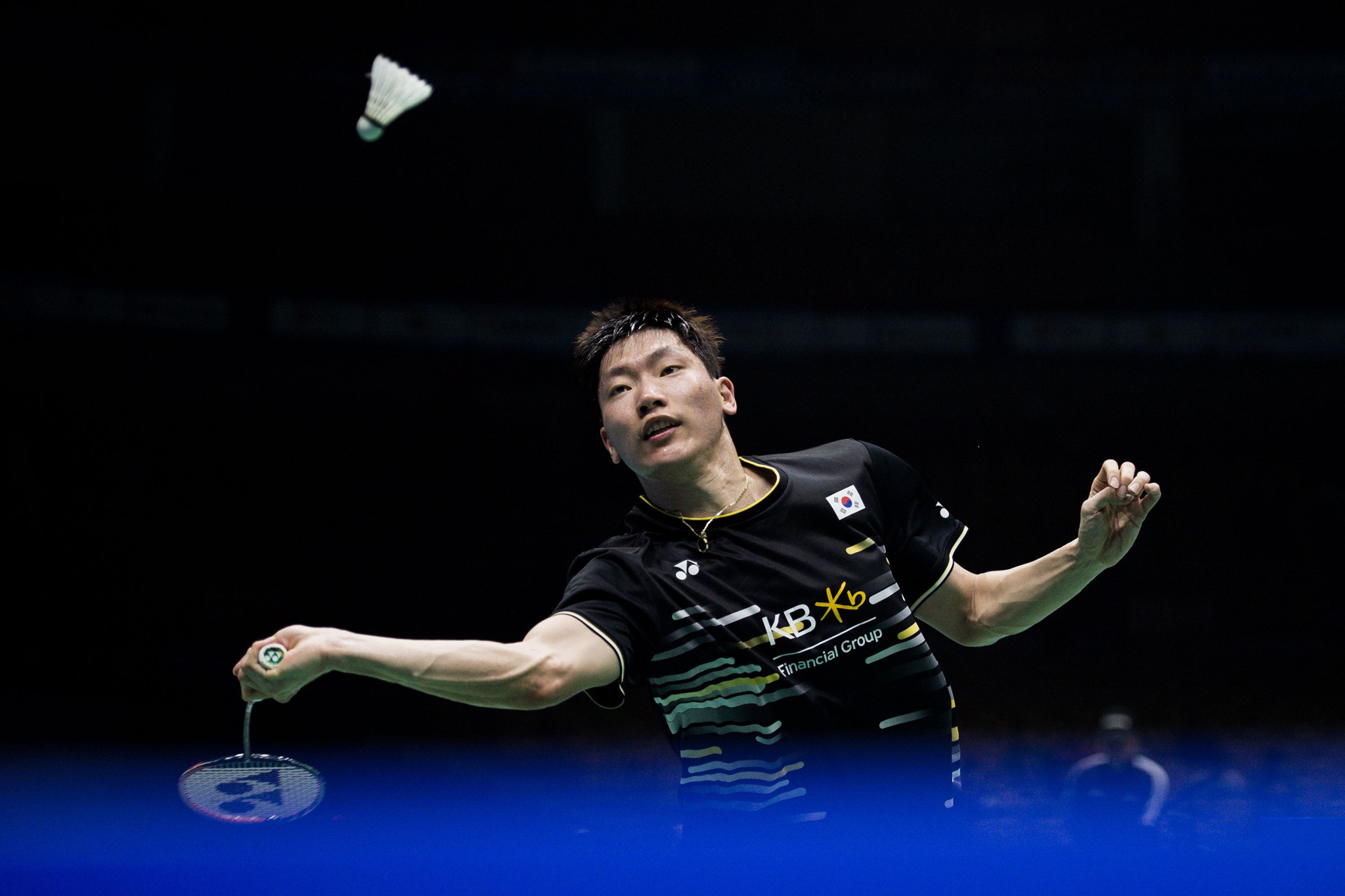 South Korea's top seed Lee Dong-keun cruised into the second round of the Badminton World Federation (BWF) US Open as other contenders tumbled around him in Fullerton.

Lee, the world number 30, will now play Japan's Koki Watanabe in round two but four of the eight seeds departed the tournament at the first hurdle.

There was also an early exit for France's eighth seed Thomas Rouxel who was a handed a tricky draw against China's Youth Olympic Games champion Li Shifeng.

In the women's draw Canada's top seed Michelle Li eased past American home hope Jennie Gai in round one, 21-9, 21-10.

She will now meet another home player, Crystal Pan, in round two.

China's fourth seed Zhang Yiman was the only one of the ranked players to be knocked out as she fell 21-17, 21-18 to South Korea's Sim Yu-jin.

South Korean 17-year-old An Se-young, the fifth seed who has won the Canada and New Zealand Opens this year, eased past American Disha Gupta 21-9, 21-8.

Action continues tomorrow, with the finals at the BWF Super 300 World Tour event on Sunday (July 14).