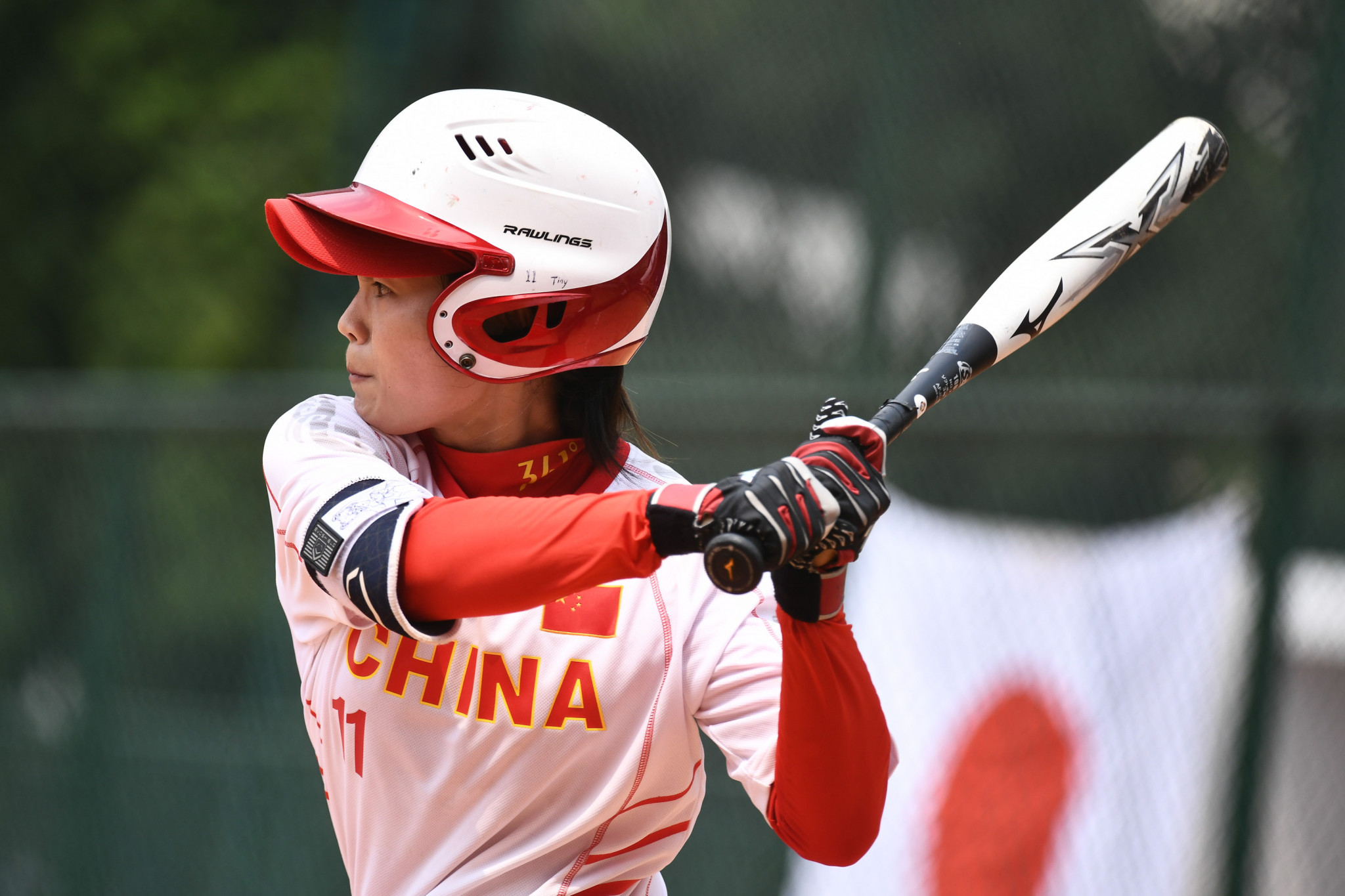 The draw for the Asia/Oceania and Europe/Africa qualifying competitions for the Tokyo 2020 Olympic women's softball tournament has been made in Lausanne.

It means the countries competing know who stands in their way as they bid to compete at the Games in Japan's capital.

Only one Olympic berth is available from both tournaments, run by the World Baseball Softball Confederation (WBSC), with world number eight side China hosting the Asia/Oceania event in Shanghai between September 24 and 28.

They will play in Group A with South Korea, Philippines and New Zealand.

The teams taking part are the top six from the Asian Softball Cup as well as Australia and New Zealand, the best ranked sides from Oceania.

The Netherlands will host the Europe/Africa event in Utrecht between July 23 and 27.

They are ranked at number 10 in the world and will contest Group A with Britain, Spain and South Africa.

European champions Italy, the world number nine side, have been placed in Group B alongside France, Czech Republic and Botswana.

At both tournaments, the top two sides in each group will progress to a super round where earlier results will be carried over.

The top two will then contest the final and the Olympic qualification place.

"Now all the teams aiming to advance to Tokyo 2020 know their rivals, and the road to Tokyo 2020 is clear for everyone," said WBSC Softball chairman Tommy Velazquez.

"In the next months, the world will see the best softball nations competing for the Olympic dream.

"Good luck to everyone."

Both men's baseball and women's softball will return to the Olympic programme at Tokyo 2020 after being axed following Beijing 2008.

Qualification is exceptionally difficult as the International Olympic Committee has opted to hold six-team events, meaning many of the world's best sides will miss out and no guaranteed place for each continent.

As well as the Asia/Oceania and Europe/Africa winners, two sides will qualify from an Americas event taking place in Surrey in Canada in August and September.

The draw for this was made in April, with hosts Canada in Group A alongside Puerto Rico, Cuba, Guatemala, Argentina and The Bahamas.