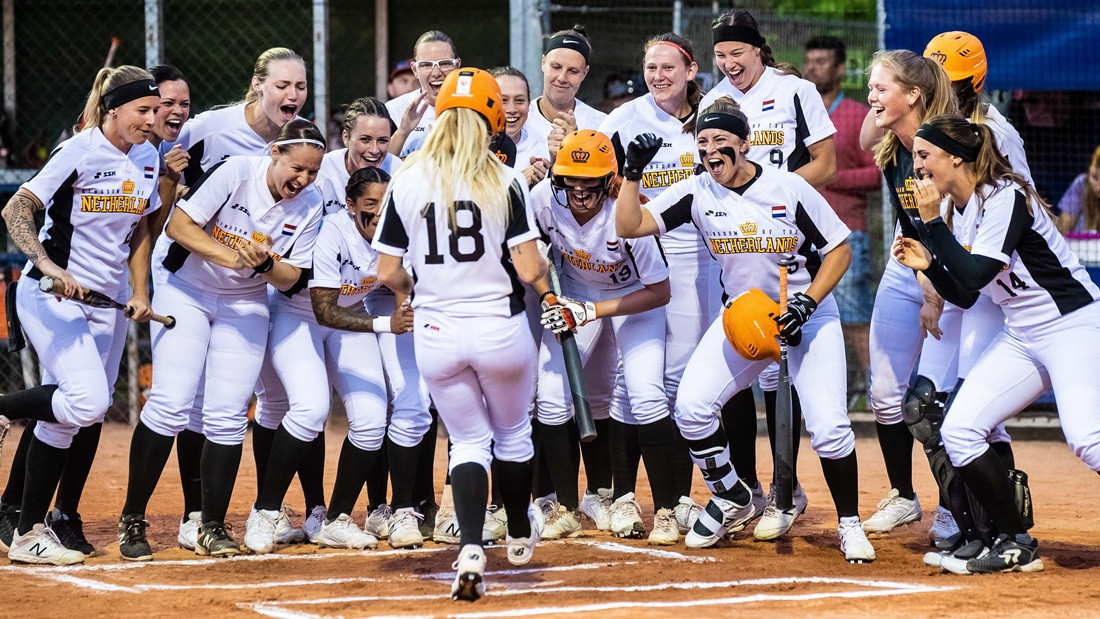 The World Baseball Softball Confederation (WBSC) has announced the full list of nations that have qualified to compete in this month’s Softball Europe/Africa Qualification Event for the next year's Olympic Games in Tokyo 2020.

Italy, The Netherlands, Great Britain, Czech Republic, France and Spain all claimed a place in the first Olympic qualifier of the year, due to take place in Dutch city Utrecht from July 23 to 27, after securing top-six finishes at the recently-concluded Women’s European Championship in Czech Republic and Poland.

The final on Saturday (July 6) saw Italy beat The Netherlands 3-2, while Britain defeated Czech Republic 5-1 in the bronze medal game.

Spain and France completed the top six, all of which will join the two previously qualified African nations - South Africa and Botswana - in Utrecht.

"Congratulations to the top softball nations in Europe on advancing to the next stage of the Olympic qualification process," WBSC softball chairman Tommy Velazquez said.

"You're one step closer to realising your Olympic dreams at Tokyo 2020.

"Eight great softball nations, with rich cultures and languages, will battle in Utrecht for one Olympic spot.

"Good luck to all of them."

The eight-team WBSC Softball Europe/Africa Qualification Event is set to be played at Sportpark De Paperclip.

The participating nations will be separated into two groups determined by a draw, due to be conducted tomorrow at the WBSC's headquarters in Lausanne.

Round-robin action is scheduled to be played from July 23 to 25.

The top two national teams in each group will then advance to a super round, set for July 26 and 27.

The winner of that will gain a berth for Tokyo 2020.

The United States have already qualified for next year's Olympics having triumphed at the 2018 Women's World Championship in Chiba in Japan.

Japan have also qualified as the host nation.