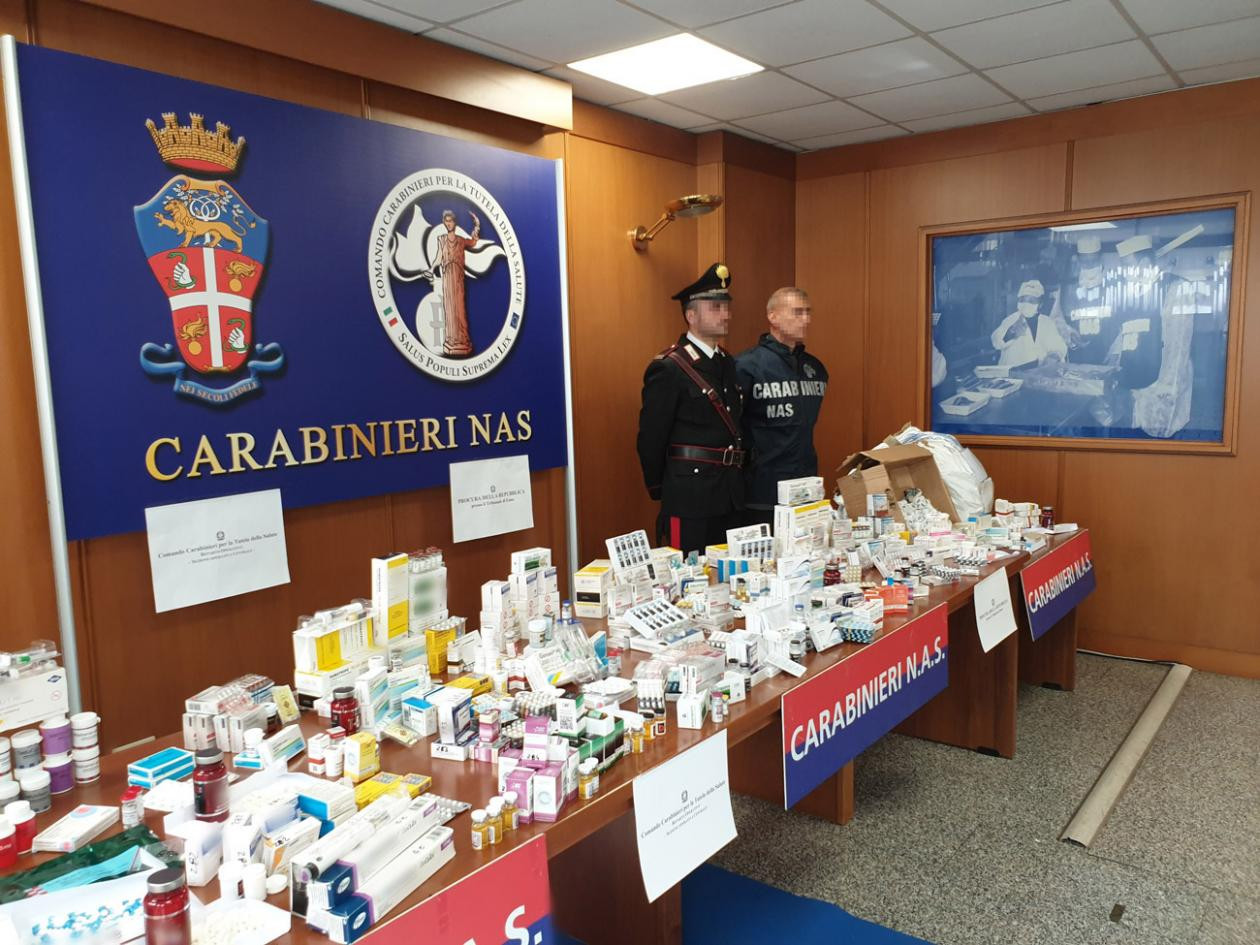 The World Anti-Doping Agency (WADA) has confirmed its role in a project which smashed 17 organised crime groups involved in the trafficking of counterfeit medicines across Europe.

Operation Viribus was led by Europol, the law enforcement agency of the European Union, and involved 33 countries.

Described as a "massive crackdown" on the trafficking of doping material, the operation led to 234 arrests and the closure of nine underground labs.

Almost 1,000 people have been reported for the production, commerce or use of doping products.

WADA provided practical support and intelligence during the investigation.

"We would like to congratulate all member states and other organisations that contributed to this successful operation," said Gunter Younger, WADA's director of intelligence and investigations (I&I).

"This is the sort of multi-party collaboration that produces real results and can make a significant impact on the availability of counterfeit and illegal drugs used by some athletes globally.

"WADA I&I is pleased to have been involved in Operation Viribus and we stand ready to continue this sort of role in any ongoing operations in what is a collaborative fight against sport fraud across the continent.

"Outside of this, we continue to forge partnerships with law enforcement agencies in Europe and throughout the world."

A Europol statement added: "Over the last 20 years, the worldwide trade in anabolic substances has increased significantly.

"The trade in doping substances is normally decentralised and highly flexible, open to anyone willing to order online or travel to producing countries and buy the substances in bulk from legitimate manufacturers.

"Mainly the final consumer, often gym fanatics and bodybuilders, determines the patterns of this trafficking.

"Athletes use anabolic-androgenic steroids and/or substances to improve endurance and performance, to reduce body fat and stimulate muscle growth.

"However, these substances can severely damage human health.