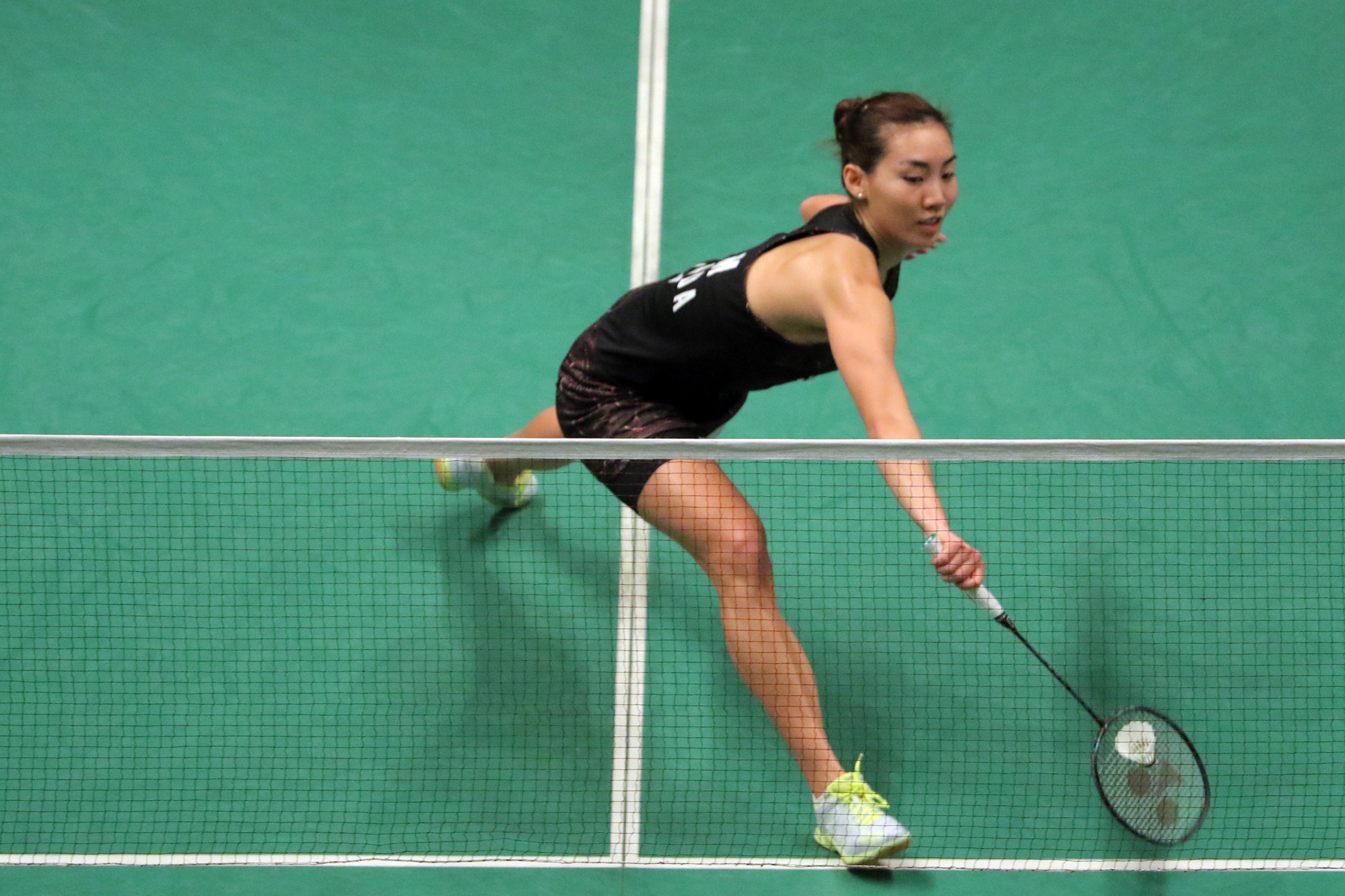 Canada's Michelle Li will look to bounce back from her home disappointment at the Badminton World Federation US Open which begins in Fullerton in California tomorrow.

Li, the Commonwealth Games champion in Glasgow in 2014 and the world number 14, lost in the quarter-finals of the Canada Open last week to South Korea's 17-year-old prodigy An Se-young.

The triple Pan American Games gold medallist was top seed for her home event and has also been ranked first for the American competition at Titan Gym.

She will face home US player Jennie Gai in her first round clash on Wednesday (July 10).

Other threats in the women's draw include An, the fifth seed who went on to win in Canada to add to her New Zealand Open victory.

The Korean will also start against an American as she has been drawn with Disha Gupta in round one.

In the men's event South Korea's Lee Dong-keun is the top seed for the World Tour Super 300 competition.

He has been drawn against China's Zhou Zeqi in the first round and will also be looking to make up for disappointment in Canada, when he was again top seed but was beaten in round two by Chinese Taipei qualifier Yu Sheng-po.

The 19-year-old will have to negotiate tomorrow's qualifying competition where he has been drawn against American Nicholas Waller.

India's Prannoy Kumar is the second seed with Mark Caljouw of The Netherlands third.

Men's doubles, women's doubles and mixed doubles will also be contested with the tournament running until Sunday (July 14).