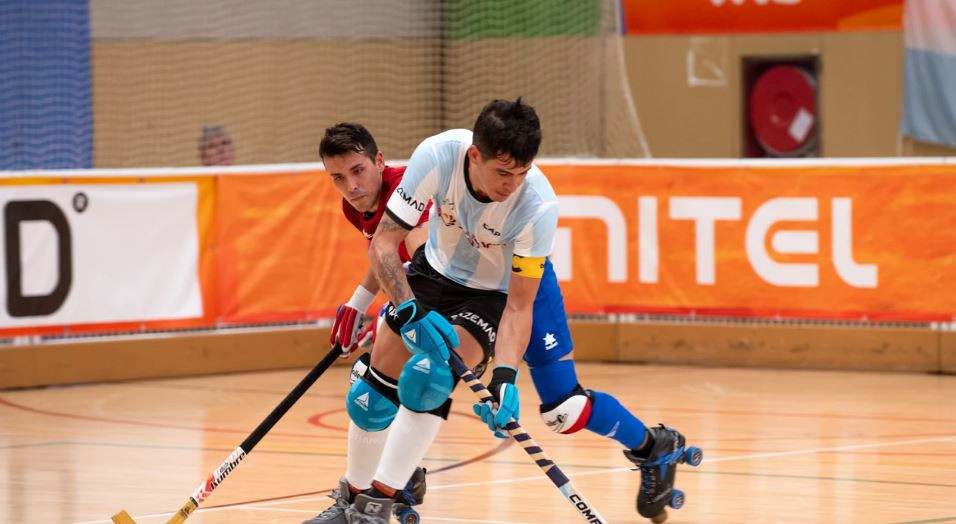 Argentina and Portugal, two of the favourites for the men's Rink Hockey World Championship title, made winning starts today in the World Roller Games in Barcelona.

Argentina beat Chile 9-2 and Portugal defeated Colombia 8-2 as competition got under way at CEM Isaac Gálvez in Vilanova i la Geltrú, venue for an event at which the home nation also carry strong hopes.

Women's teams from Italy and Spain added their second victories in the Championship, while Argentina beat Portugal 3-1.

Spain left it late to take maximum points, defeating Chile with a goal from María Díez five minutes from time.

Meanwhile the quarter-finals are starting to shape up after two days of completion in the World Inline Hockey Championships.

In the women’s event, United States, who beat Italy 4-0 today, lead Group A.

Canada and Spain share first place in Group C and the Czech Republic and Finland are at the top in Group B.

In the men's, the United States together with the Czech Republic – who beat Canada 9-1 – dominate Group A, and France and Spain are on top in Group B.

The last week of competition at the World Roller Games will see three new disciplines making their debut in the sports programme – the Alpine, the roller derby and the inline freestyle discipline.

Inline freestyle will begin on July 11 and finish on July 14 at the Sant Jordi Club.