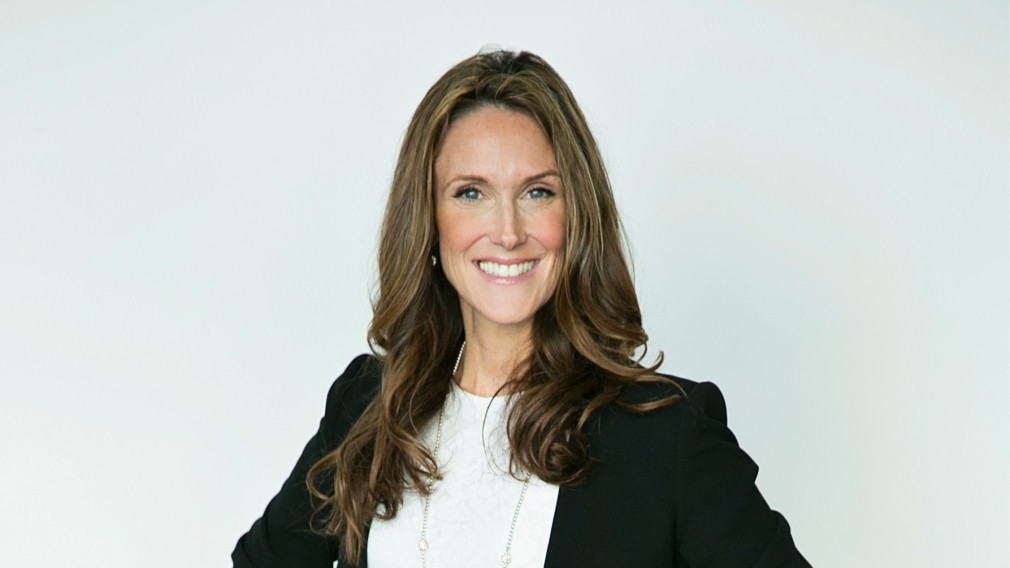 Jacqueline Ryan has been appointed chief brand and commercial officer at the Canadian Olympic Committee (COC).

Ryan joins the organisation having spent seven years with Scotiabank, the third largest bank in Canada.

In her new role, Ryan will be tasked with overseeing the digital, brand and marketing partnership arms of the COC.

"I am honoured to join the Canadian Olympic Committee, a brand whose strength is truly unique in the way it touches us all as Canadians," said Ryan.

"It is quite meaningful to be able to help expand the reach of Team Canada, support our dedicated athletes on their Olympic journey and help pave the way for the next generation.

"I am grateful for the opportunity to be a part of the remarkable passion that drives the Olympic Movement in this country."

Ryan has experience working in the Olympic Movement as she was head of Olympic and global brand marketing at RBC, a national partner of the 2010 Winter Games in Vancouver and the presenting partner of the Torch Relay for the event.

COC chief executive and secretary general David Shoemaker said he was thrilled to welcome Ryan, named as one of the top 25 most influential people in Canadian sport by Yahoo! Sports in 2015 and a recipient of the lifetime achievement award from the Canadian Paralympic Committee.

"She also demonstrates a passion for sports and a commitment to making a social impact and will be a great asset to both the COC and the Olympic Movement."