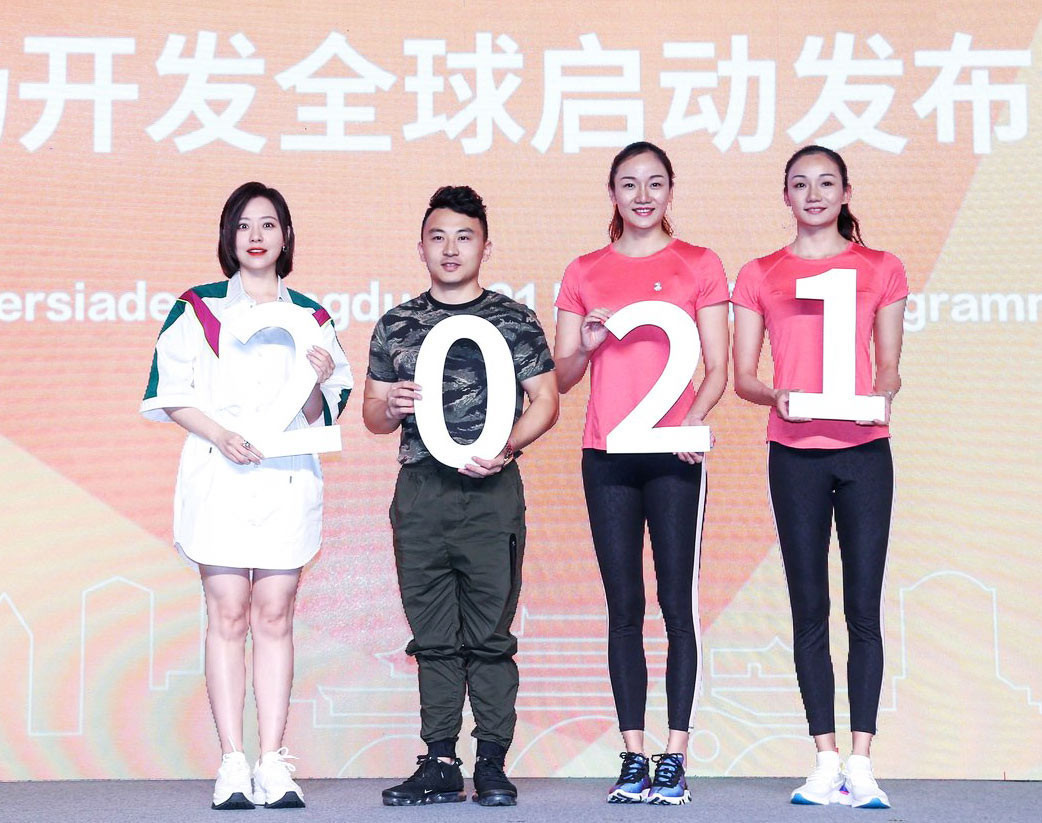 International University Sports Federation President (FISU) Oleg Matytsin is confident that Chengdu 2021 can use China's previous experience of hosting multi-sport events to be ready in time for the next Summer Universiade.

A delegation from Chengdu presented a progress report to the FISU Executive Committee last week and are considered to be on track, with construction for the Opening and Closing Ceremony venue and 500,000 square-metre Athletes' Village already underway.

The venue for the Ceremonies will be at the Dong'an Lake Sports Center.

The complex, located in the Longquanyi District, is spread out over 678 acres and consists of one main sports stadium with a capacity of 40,000 and four other multi-functional venues with around 18,000 spectator seats each.

Despite the progress made, Matytsin revealed that FISU were still concerned at the amount of time remaining for preparations, but were confident that the Chengdu 2021 Organising Committee could draw on China's previous experience.

"We have only one concern and that is the time," he said.

"We have a limit of time, but we have no limit of human resources.

"They have experience organising many events.

"They are professional people who understand the concept of the Universiade and we have no concerns.

"Only the time, but again, China has experience in organising many multi-sport events such as the Olympics and Universiade.

"We have very close relations and I don't see any problems."

China have hosted the Summer Universiade twice before, with Beijing welcoming the event in 2001 and Shenzhen in 2011.

Chengdu, capital city of Sichuan Province, was awarded the 2021 Summer Universiade in March.

Since then, they have launched a marketing campaign and revealed their logo.

The proposed dates for the event are August 8 to 19.

The three optional sports will be canoeing, shooting and wushu.