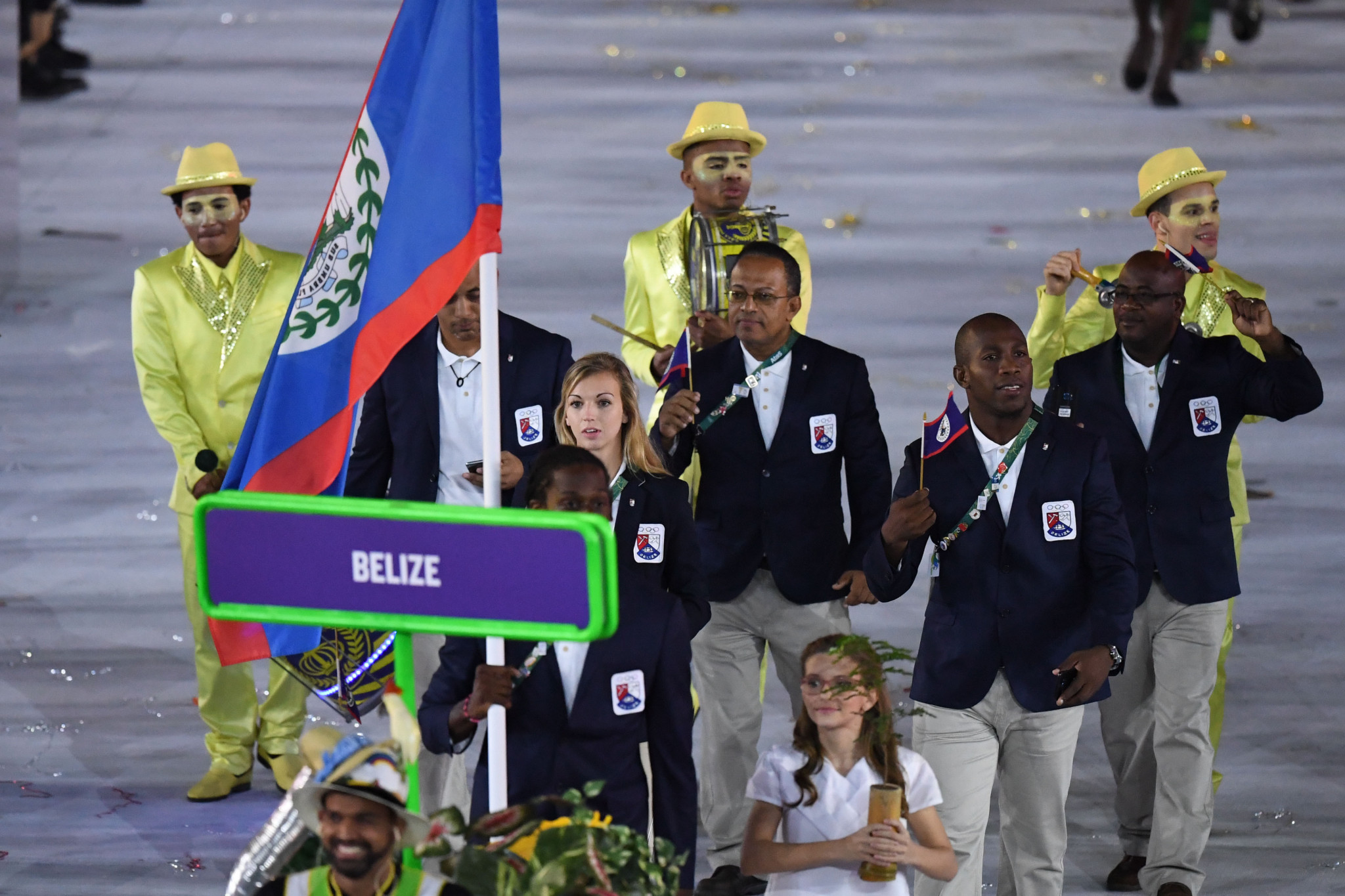 The Belize Olympic and Commonwealth Games Association (BOCGA) is tomorrow set to hold a multi-sport event to commemorate Olympic Day.

Some 16 national federations are set to descend on Digi Park in Belize City, where they will showcase their sports and encourage the public to have a go.

Among the federations attending are those from cycling, volleyball, canoeing, tennis, football, basketball, table tennis and karate.

Those who attend the event, due to take place from 1.30pm to 5.30pm, can also take part in hula hoop, skipping, sack race and lime and spoon.

The centrepiece of the afternoon is the annual Olympic Day Run, which is open to athletes of all ages.

Five categories will be contested and all athletes receive a certificate of participation.

“Join us in celebrating this global event that celebrates the founding of the Olympic Movement,” said BOCGA, as reported by Breaking Belize News.

“The goal of the Movement is to encourage everyone around the world, regardless of age, gender or athletic ability to practice physical activity.”