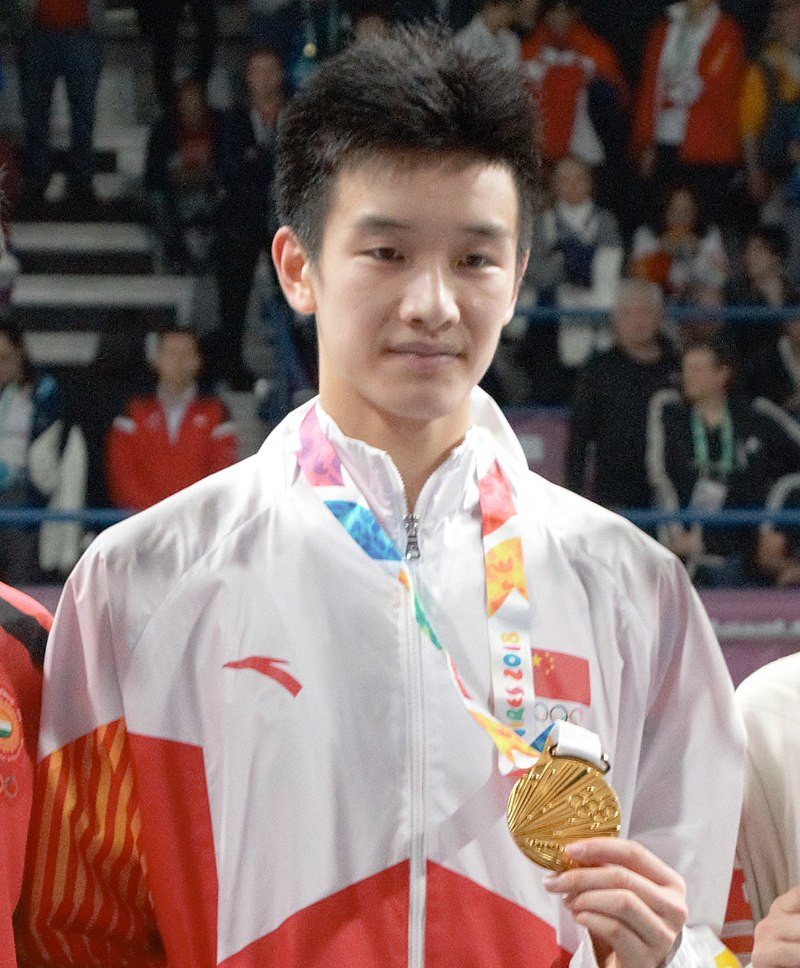 China's Youth Olympic Games champion Li Shifeng is one match away from a maiden title on the Badminton World Federation's (BWF) World Tour after reaching the men's singles final at the Canada Open.

The 19-year-old Buenos Aires 2018 gold medallist came from behind to knock out Japan's Koki Watanabe on semi-finals day in Calgary.

An had disappointed the home fans in the quarter-finals after beating Canada's top seed Michelle Li and maintained her good form today.

She will meet another Chinese prospect in the final as Buenos Aires 2018 silver medallist Wang Zhiyi made it through.

Both finals will be held tomorrow when the doubles events will also conclude.

Denmark's Mathias Boe and Mads Conrad-Petersen, the eighth seeds, will meet Japan's unseeded Hiroki Okamura
and Masayuki Onodera in the final of the men's doubles.

In the women's doubles it will be a battle between the fifth and seventh seeds – respectively South Korea's Chang Ye-na and Kim Hye-rin and Australia's Setyana Mapasa and Gronya Somerville.

The event is rated as a Super 100 tournament on the BWF World Tour.