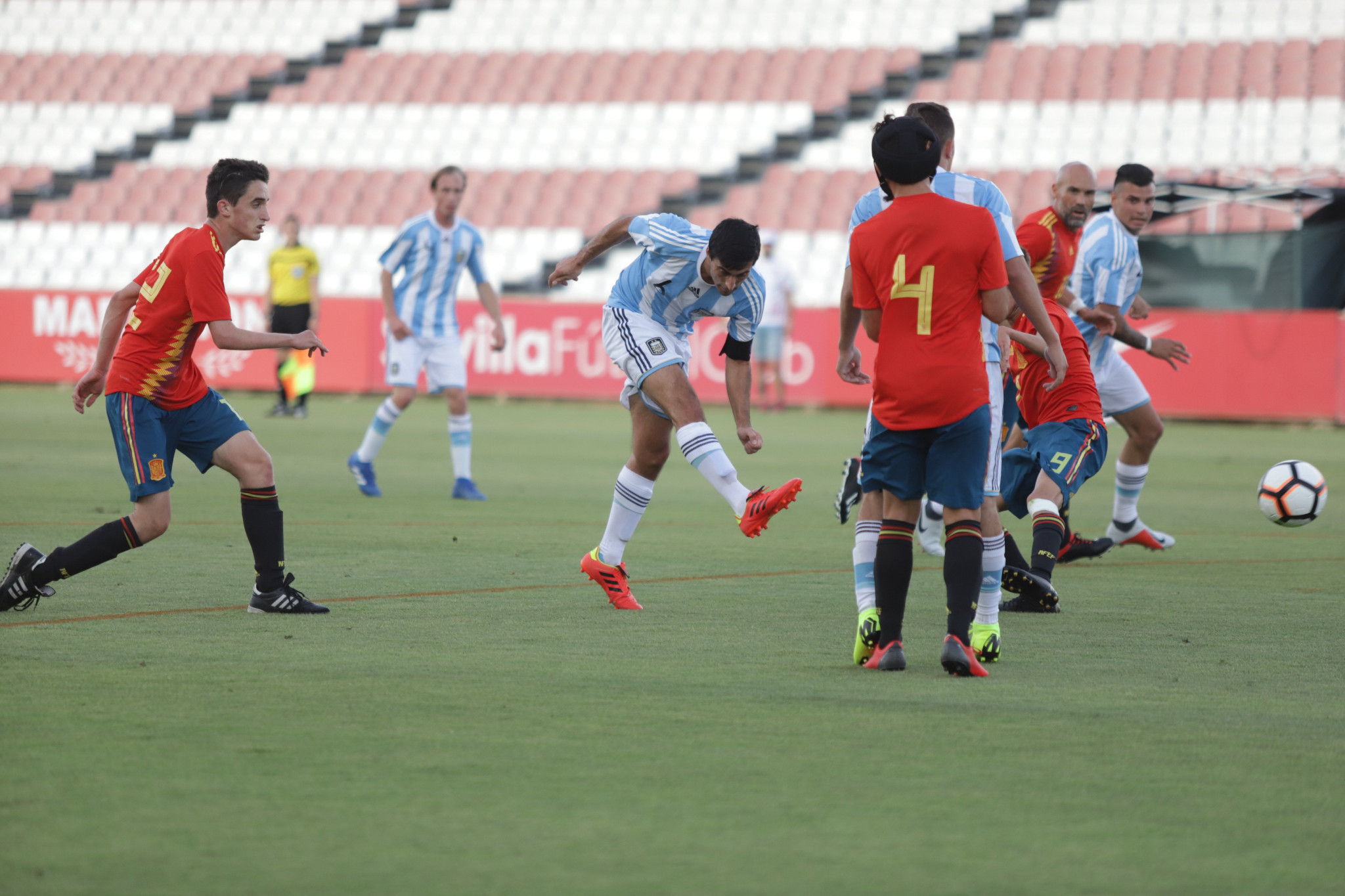 Hosts Spain got off to a disappointing start at the International Federation of Cerebral Palsy Football World Cup, suffering a 7-0 defeat to Argentina.

Efforts from Matiaz Fernadez and Christian Billordio put the world’s number-five side in control with eight minutes played of the Group C fixture.

A couple of goals from Argentina captain Mariano Morana gave his team a 4-0 lead at the interval.

Spain tried vainly to fight back after the restart but they could not find a way through the defence.

Morana completed his hat-trick and Billordio got his second, with Fabio Coria rounding off an emphatic victory.

Group action is due to run through to July 12, with the top two from each section advancing to the quarter-finals on July 13 and 14.

The semi-finals are scheduled for July 16, while the final is set for July 19.