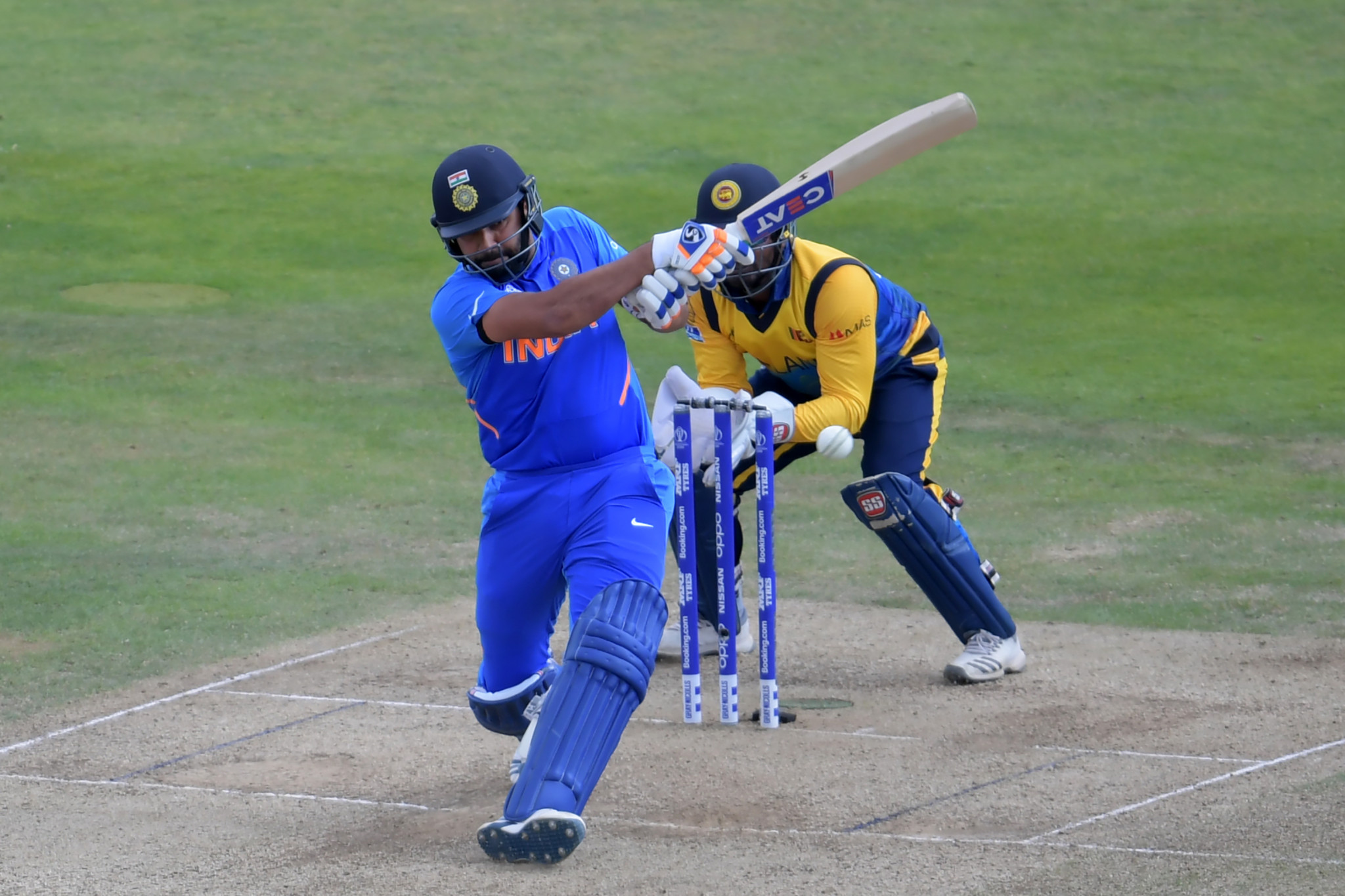 India finished top of the round robin table after they beat Sri Lanka and Australia lost to South Africa at the Cricket World Cup in England and Wales.

The results mean India will take on New Zealand in the semi-finals, while Australia will face hosts and pre-tournament favourites England.

Rohit Sharma became the first batsman to score five centuries at a World Cup as he hit 103 in India's seven-wicket victory over Sri Lanka at Headingley in Leeds.

Sharma's innings and a superb 111 from KL Rahul helped India chase down Sri Lanka's total of 264-7 with 6.3 overs to spare.

The win moved India top of the standings, a position they kept after South Africa inflicted the second loss of the tournament on Australia at Old Trafford.

South Africa, who were already eliminated, posted 325-6 from their 50 overs as captain Faf du Plessis scored 100 and Rassie van der Dussen chipped in with 95.

Chasing 326 to win, Australia were bowled out for 315 despite a sparkling 122 from David Warner and Alex Carey's 85.

India will play New Zealand at Old Trafford in Manchester on Tuesday (July 7) before England go up against Australia at Edgbaston in Birmingham on Thursday (July 9).

"It is going to be a blockbuster," said Australia captain Aaron Finch.

"It doesn't get much bigger than England v Australia in a World Cup semi-final.

"The fans are always entertaining down there and it is going to be a fantastic atmosphere."