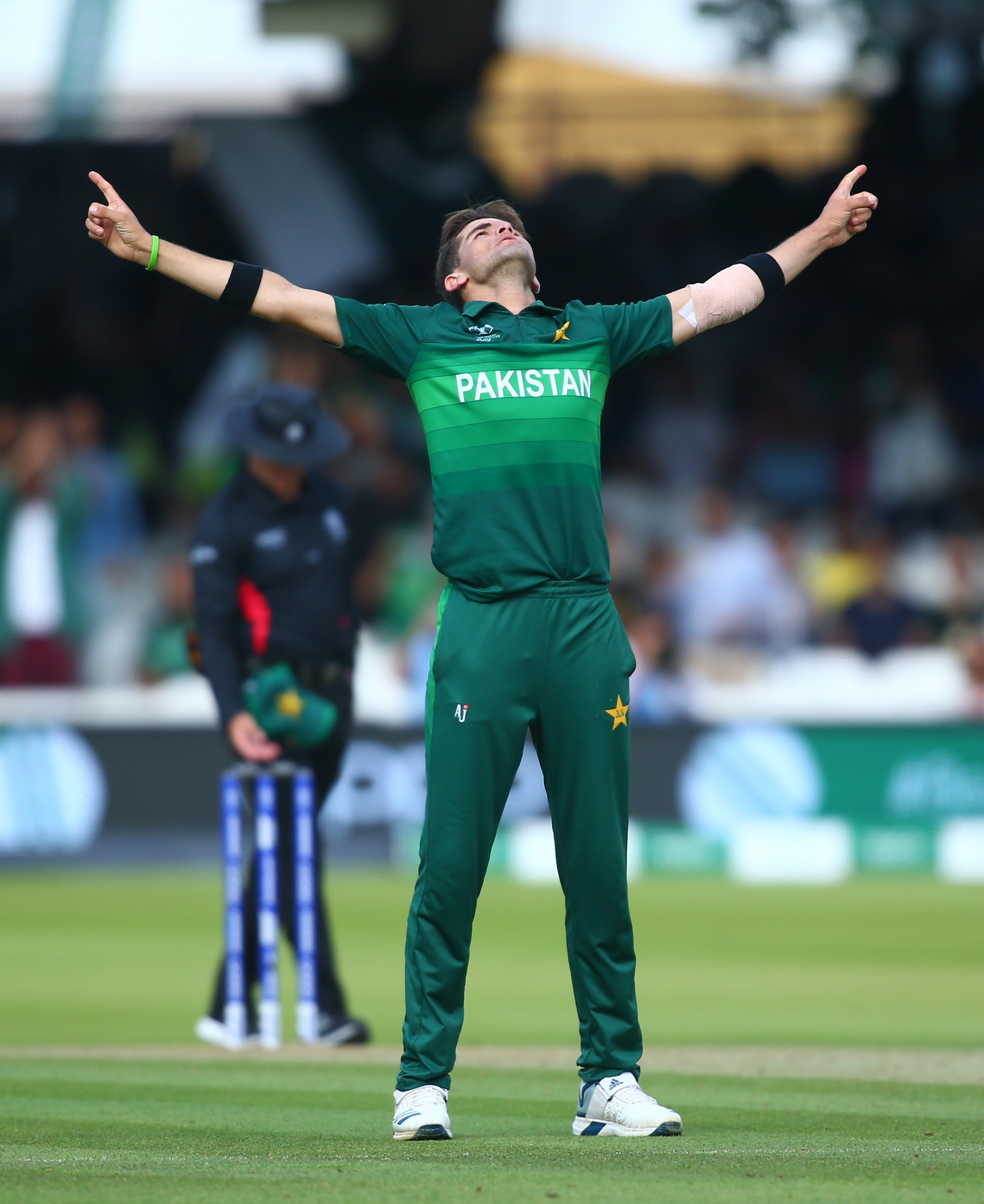 But despite Pakistan's involvement ending, they completed their group stage matches with a flourish, winning by 94 runs.

Nineteen-year-old Shaheen Afridi took 6-35, the best figures in the tournament so far and the best by a Pakistan player at a World Cup.

In response, Bangladesh were all out for 221.

In the wake of his side’s exit, Pakistan’s outstanding batsman Shoaib Malik announced his retirement from one-day internationals.

Shoaib Malik has retired from ODI cricket. What a career he's had 👏#PAKvBAN | #CWC19 pic.twitter.com/DJqc0w4YrO

So Pakistan finish fifth, one place outside the semi-final placings.

Although their points total of 11 matches that of New Zealand, Pakistan’s net run rate is inferior to their rivals, -0.430 to 0.175.

Bangladesh are in seventh place, although they could be overtaken if South Africa beat Australia – already confirmed as semi-finalists – in tomorrow’s final round of group matches, with India also playing Sri Lanka.

England and New Zealand will be in opposite semi-finals, with their opponents being decided once Australia have completed their last group match.