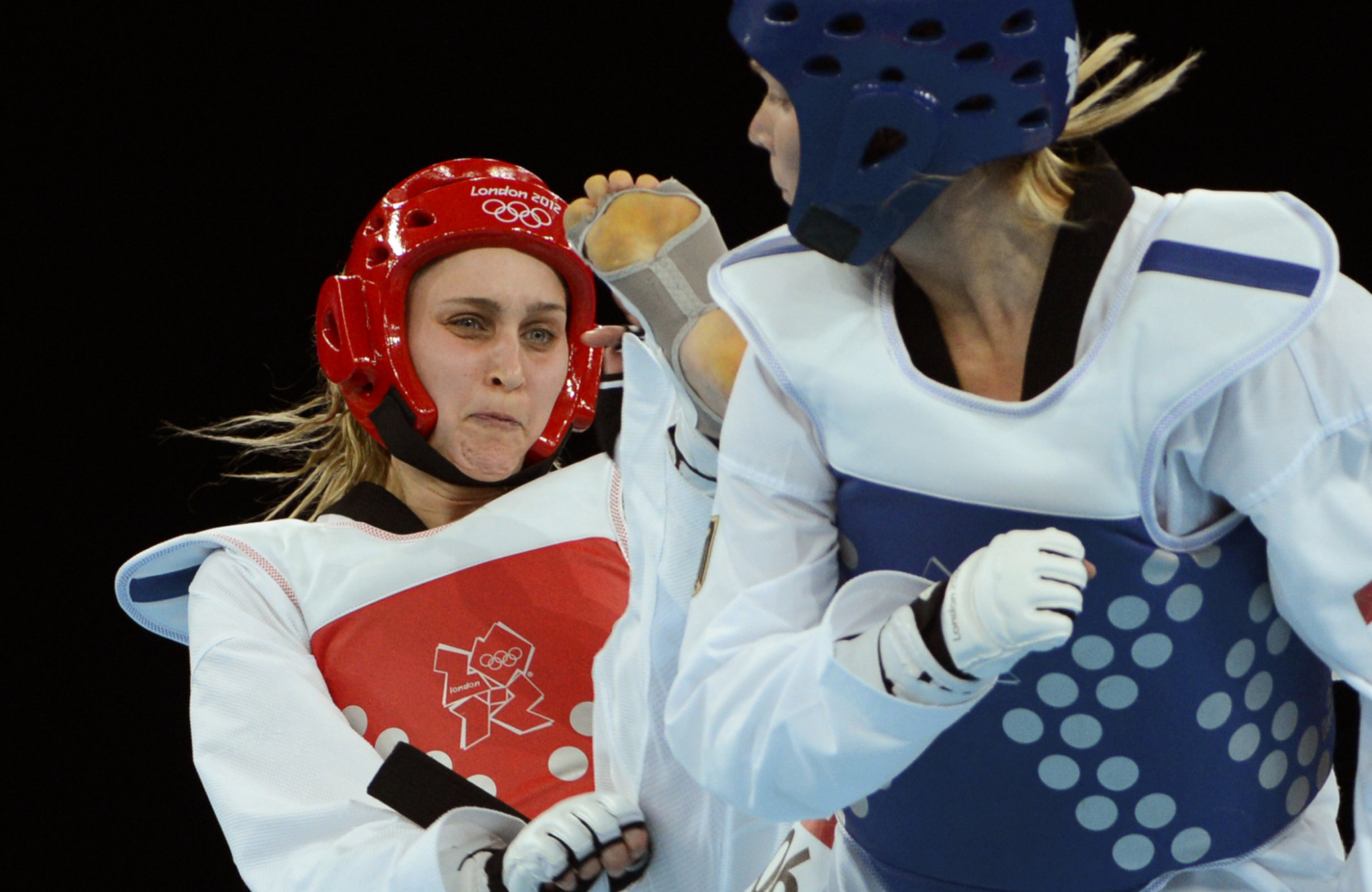 Australia’s team for the 2019 Pacific Games in Samoa has increased to 57 athletes with a 15-strong taekwondo contingent named.

This follows the original athletes from athletics, beach volleyball, rugby sevens, sailing and weightlifting, which were announced last month.

The taekwondo team has been chosen following what the Australian Olympic Committee says was an intense selection event in Sydney.

It is headlined by three-times Olympian Carmen Marton, who will be joined by her fiancé and dual Olympian Safwan Khalil, and her younger brother Jack.

Continuing the family affair is Khalil’s brother Ali, who is going to Samoa 2019 as the head coach.

Carmen Marton won the women’s under-62 kilograms gold medal at the last edition of the Pacific Games, held in Papua New Guinea’s capital Port Moresby in 2015.

"The team spirit among the spectators, the volunteers and a big Australian team with broader sports, is inspiring and motivating.

"I want to be part of that team spirit and use it to fuel my home for the next six months."

Marton has represented her nation in taekwondo for more than 20 years and is working towards one last Olympic campaign at Tokyo 2020.

She said she is making the most of every opportunity and winning gold in the qualification event for Samoa 2019 was no different.

"As I compete in my final Olympic cycle, I really am cherishing every competition I do," she said.

"I’ve had to stay strong and focused throughout some hard times this year, so winning this was a really special moment for me and my team."

Australian Taekwondo are sending a strong contingent to the 16th instalment of the Pacific Games as there are vital world ranking points up for grabs that contribute to Tokyo 2020 qualification.

Jack Marton recently won a gold medal at the 2019 Dutch Open and placed fifth at the 2019 World Championships in Manchester in May.

Khalil and fellow Samoa 2019 team member Reba Stewart also secured top-16 finishes at the World Championships, and both won bronze medals in their respective divisions at the Dutch Open.

The Marton siblings, Khalil and Thomas Afonczenko are all heading into Samoa 2019 as defending champions from 2015.

The four other men on the team are Damon Cavey, Alan Salek, Leon Sejranovic and Mackenzie Singleton.

Samoa 2019 is due to run from July 7 to 20, with the majority of sports based in the capital city of Apia.

The full Australian team for the event can be viewed by clicking here.