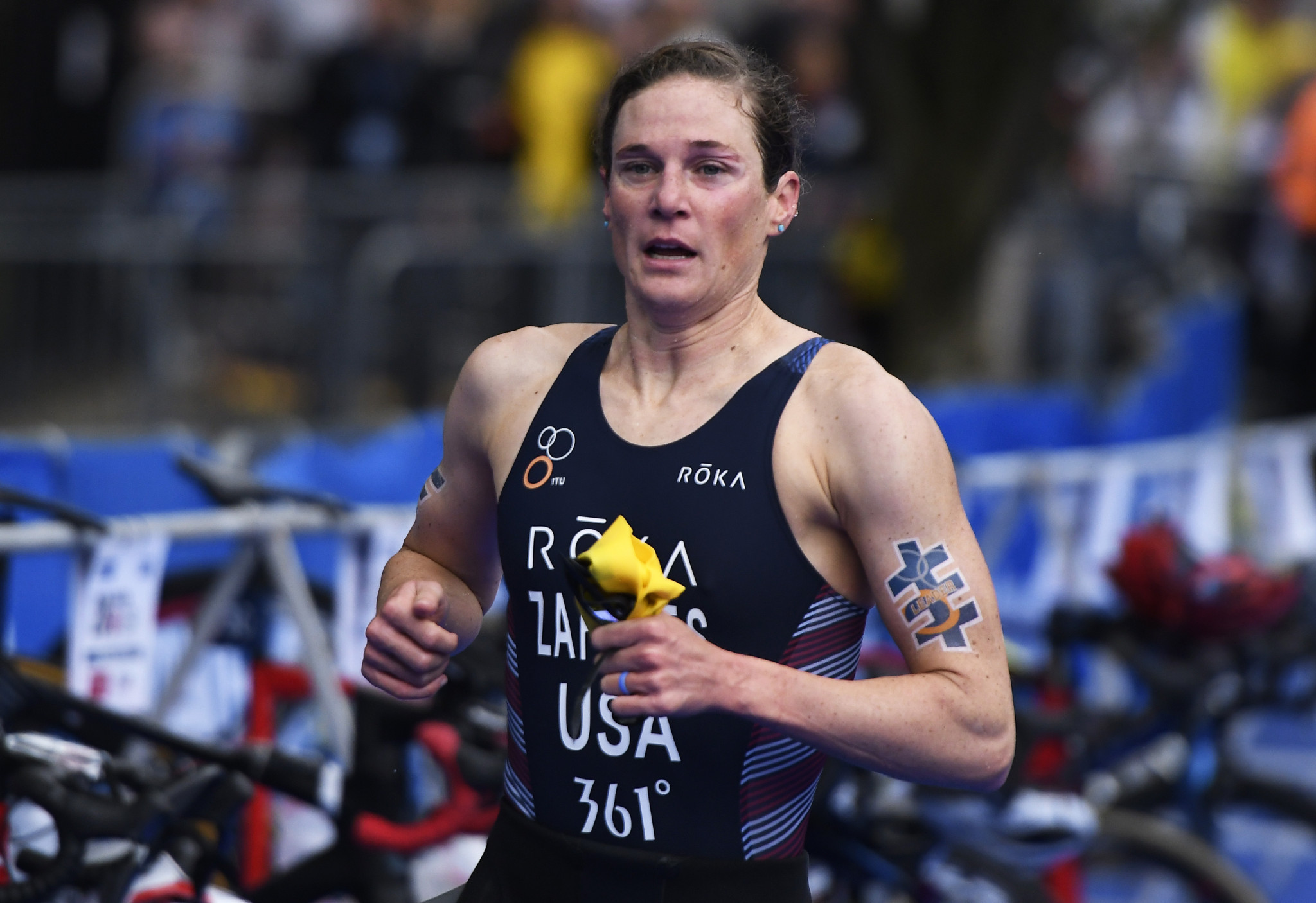 Olympic gold medallists and world champions are set to be in action during the crucial World Triathlon Series event in Hamburg this weekend, which also features the Mixed Relay World Championships.

The men's and women's races are due to be held on the streets of the German city tomorrow before the World Championships in the mixed relay format, which will make its Olympic debut at Tokyo 2020, take place on Sunday (July 7).

They will feature 750 metres swim through the Alster tributary of the Elbe river, a 21km bike on the city streets and a 5km run finishing in Hamburg’s central square.

American Katie Zaferes, the overall series leader, will be the one to beat in the women's event as she arrives in Hamburg having triumphed in Montreal last weekend.

Zaferes will be going for a fifth victory from six races as she bids to strengthen her grip on the overall title.

She has 4,925 points, a lead of 755 over nearest challenger Jessica Learmonth of Britain.

Learmonth's compatriot and world champion Vicky Holland is due to return to World Triathlon Series action having missed the Montreal leg and could pose a threat to Zaferes.

London 2012 Olympic champion and Rio 2016 silver medallist Nicola Spirig of Switzerland will make her first appearance on the circuit since last year's competition in Montreal, adding another possible challenge to the American's dominance.

In the men's race, Fernando Alarza will be hoping to extend his lead at the summit of the standings with a first victory since Cape Town in 2016.

Frenchman Vincent Luis is back after skipping the Montreal event, while defending world champion Mario Mola could also be among the contenders.

All eyes will then be on the Mixed Relay World Championships on Sunday, where France will bid to retain the title they clinched in Hamburg last year.

Zaferes is due to represent the US, who finished with bronze behind Australia in 2018.