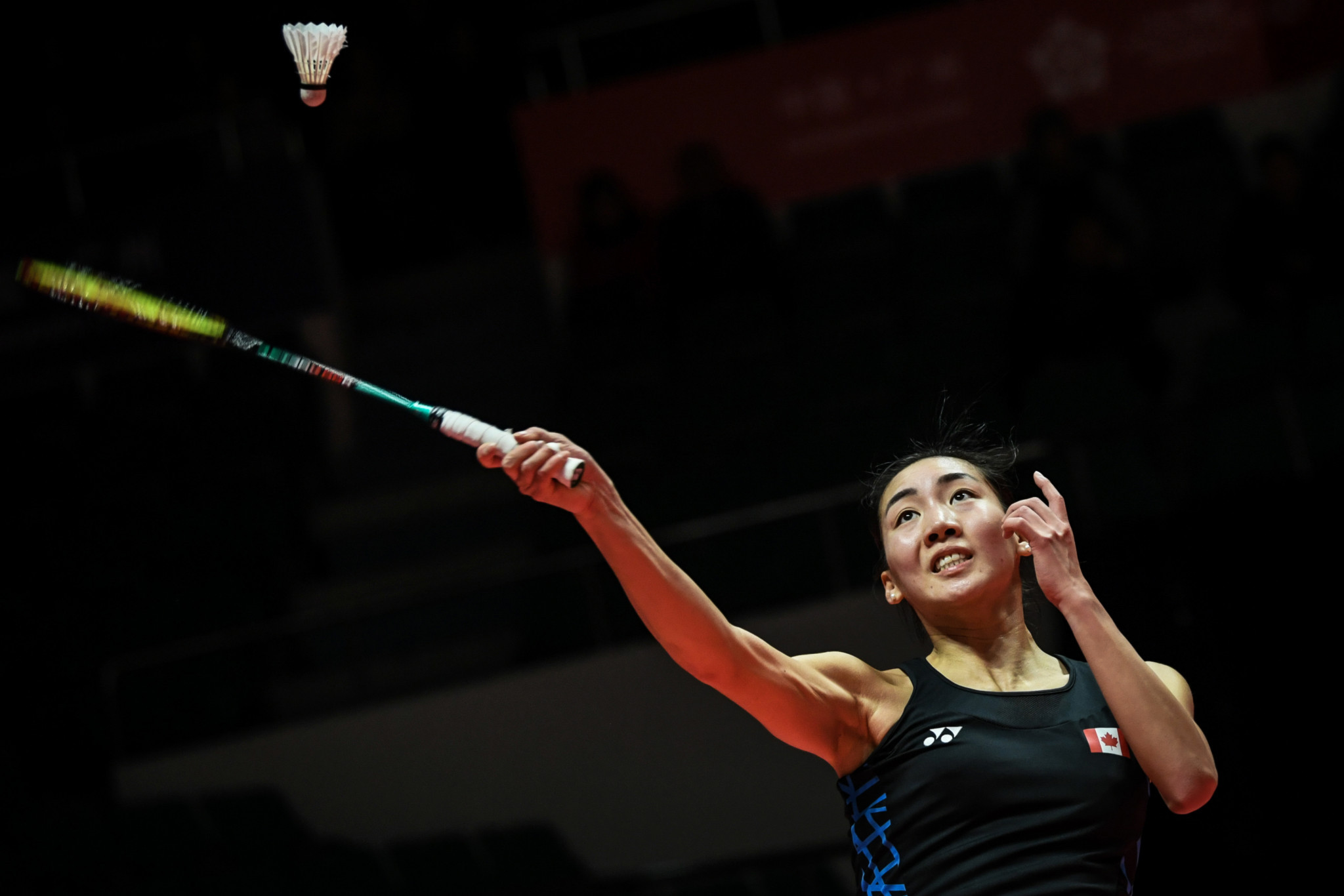 Top seed Michelle Li cruised into the quarter-finals of the women's singles at the Badminton World Federation (BWF) Canada Open with a straight-sets victory against Lin Hsiang-Ti of Chinese Taipei in Calgary.

In the men's singles, Chinese Taipei's fourth seed Wang Tzu-Wei, the highest-ranked player left in the tournament, qualified for the last eight.

Wang booked his quarter-final spot with a 21-17, 21-9 win against Denmark's Victor Svendsen.

Heo Kwang-hee of South Korea awaits for Wang in the next round.