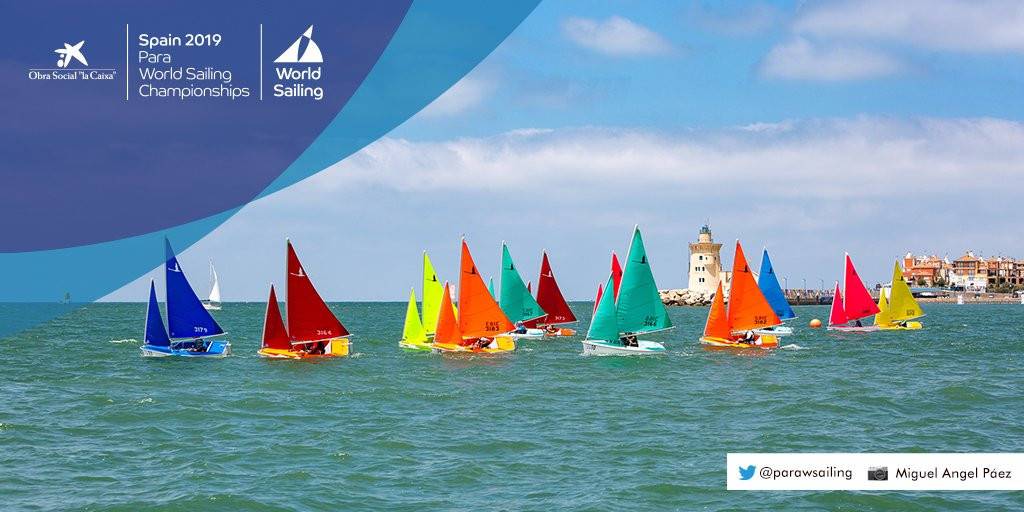 Poland's Olga Górnaś-Grudzień is the new leader in the women's Hansa 303 standings after winning all three races held today at the Para World Sailing Championships in Puerto Sherry in Spanish city Cádiz.

Górnaś-Grudzień ended yesterday with a sixth-place finish in race three, but that was discarded following her trio of victories today.

She now sits on 12 points with home favourite Violeta Del Reino, the 2017 winner and 2018 bronze medallist, on the same mark in second place.

The 2017 world gold medallist has seven points to his name, giving him an advantage of one over defending champion Chris Symonds of Australia.

France's Edouard Champault has dropped to third spot with 13 points.

In the 2.4mR fleet, @sailingdamien 🇫🇷 and Antonio Squizzato 🇮🇹 stay 1st and 2nd, winning a race each.

Entering the top three after Day 2 is Bjørnar Erikstad 🇳🇴

They each picked up one win today with Seguin finishing on seven points and Squizzato on 13.

Entering the top three is Norway's Bjørnar Erikstad, who is level on points with Squizzato.

There was no change to the top two with Italy's Fabrizio Olmi and Davide Di Maria still first, on nine points, and Canada's John McRoberts and Scott Lutes remaining their nearest challengers, on 10 points.

Full results can be viewed by clicking here.