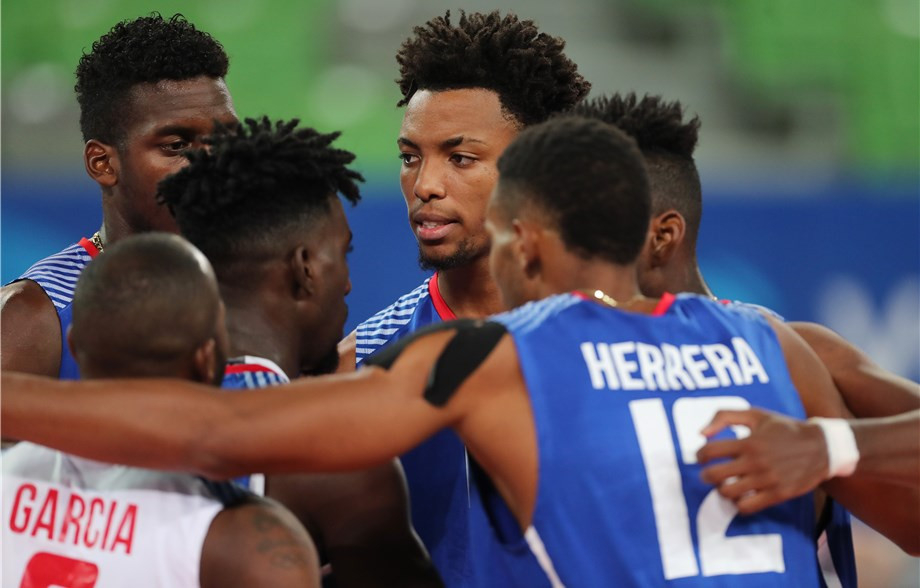 Cuba beat Belarus in four sets today to move to the top of Pool B and advance to the semi-finals at the International Volleyball Federation (FIVB) Men’s Challenger Cup in Ljubljana.

A 25-20, 21-25, 25-21, 25-20 win at the Slovenian capital's Arena Stožice saw Cuba claim three points and leapfrog their opponents, who had been awarded two points for their five-set victory over Egypt yesterday.

Cuba play Egypt tomorrow in the last of the three matches in the three-team group.

The outcome of the contest will determine whether Belarus or Egypt join Cuba in the last four.

Hosts Slovenia and Turkey have also progressed to the semi-finals from Pool A after the latter defeated Chile 25-13, 25-22, 25-22.

Chile, who lost against Slovenia yesterday, have been eliminated with tomorrow's game between Slovenia and Turkey determining the table toppers.

The winner of the event will qualify for next year’s FIVB Nations League.

The semi-finals are scheduled for Saturday (July 6) before the final and third-place playoff are held on Sunday (July 7).