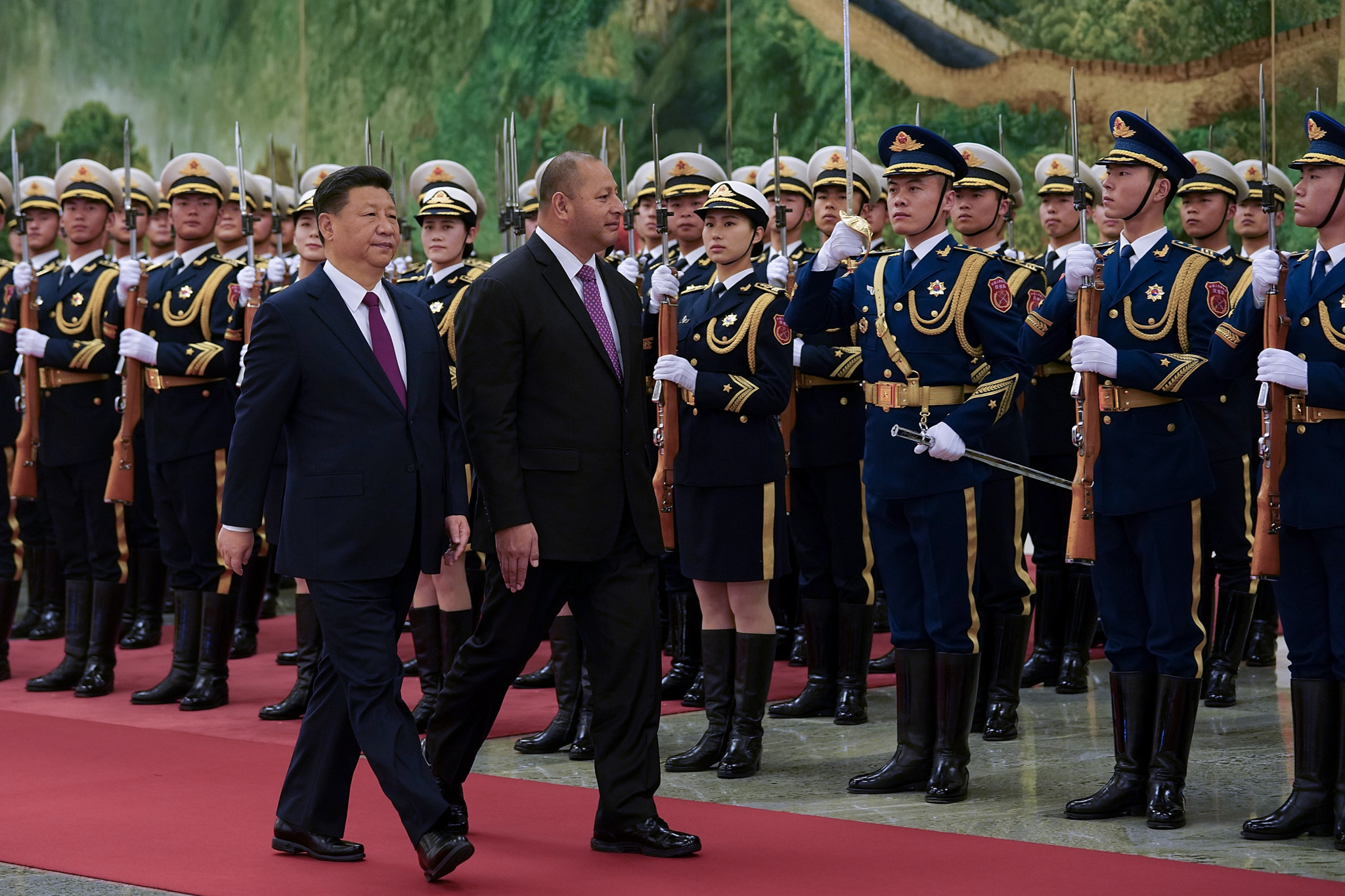 Tonga’s athletes have received a huge boost ahead of Samoa 2019 after receiving a sizeable donation from King Tupou VI.

The king of the South Pacific archipelago donated nearly $9,000 (£7,154/€7,977) to aid the athletes on their journey to the Pacific Games, as reported by Radio New Zealand.

King Tupou VI was reportedly moved to make the donation after he met the team and was told about their cash shortfall.

Tonga had been due to host this year's Pacific Games but pulled out over funding concerns in May 2017.

The Games were then awarded to Samoa in September of that year.

They are due to begin on Sunday and are set to run to July 20.

Around 5,000 athletes from 24 countries are primed to compete in 27 sports.