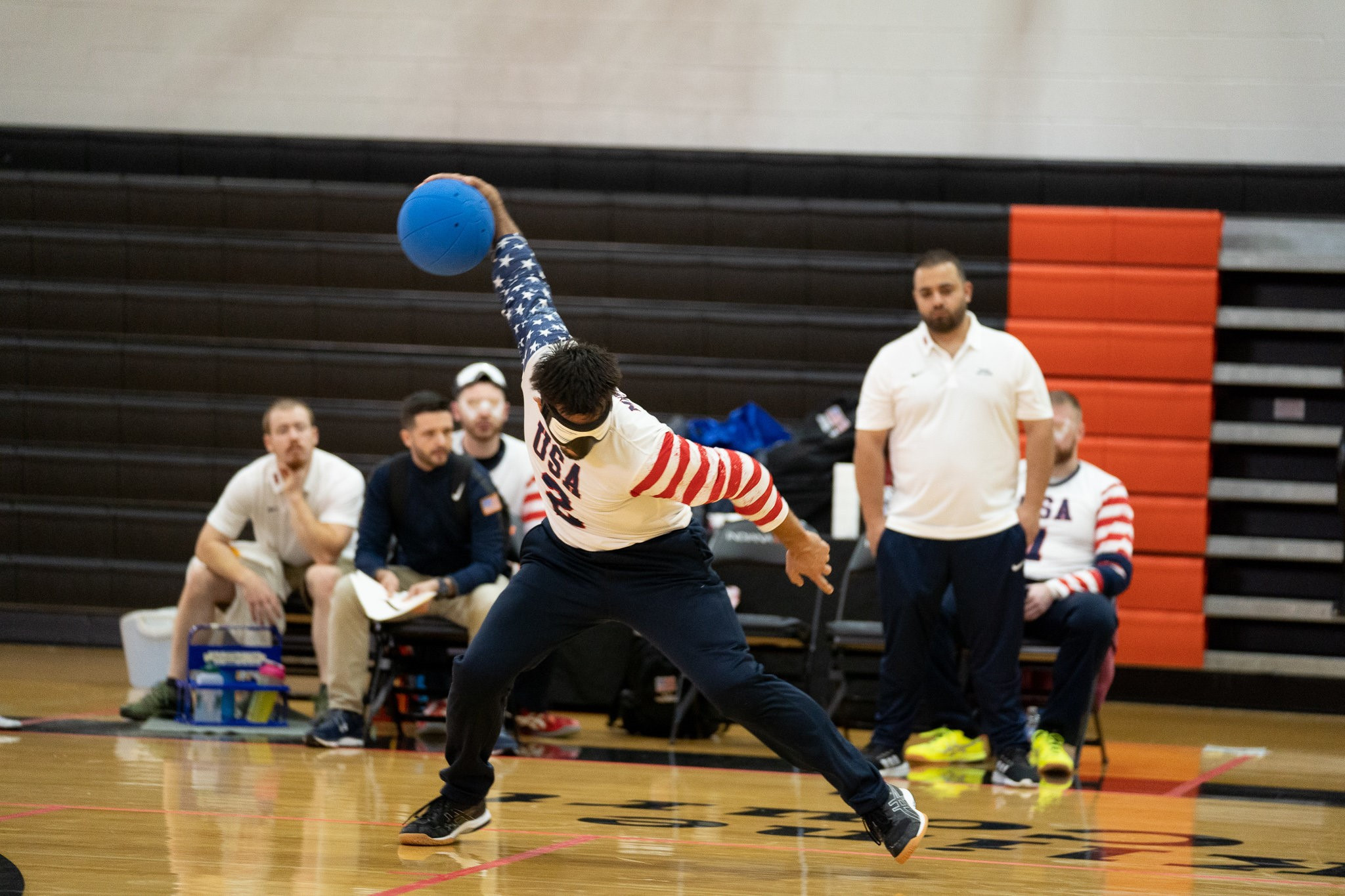 The United States' men's team bounced back from their opening-game loss against Ukraine to claim two Pool B wins today at the International Blind Sports Federation (IBSA) Goalball International Qualifier for Tokyo 2020 in Fort Wayne.

The hosts started the day at the Indiana Tech venue by beating Finland 11-4.

They then defeated Poland 16-6 in the afternoon.

"Keep doing what we’re doing and looking forward to playing great goalball with these guys."

There were also two Pool B victories for China today, overcoming Poland 13-3 and Spain 11-2.

South Korea lost 10-6 against Ukraine before edging past Finland 11-10.

In Pool A, Argentina made it two wins out of two as they aim to qualify for their first Paralympic Games, beating Canada 11-8.

The same was true of Turkey, who overcame Sweden 11-1.

Team USA's second win in as many days, this time against Canada!

Amanda Dennis reflects and it's all eyes towards their Independence Day game tomorrow @USAWGoalball | @USParalympics#FortWayne2019 pic.twitter.com/m1NlhZOrLH

In the women's event, the US beat Canada 9-2 at Turnstone Centre for Adults and Children with Disabilities to strengthen their position in Pool Y.

Both they and Finland, who defeated Ukraine 6-5 today, have two wins from as many matches.

The other Pool Y contest, between Greece and Denmark, ended in a 3-3 draw.

They overcame Australia 5-1 before claiming a 7-1 victory over Britain.

Spain lost 6-1 to both Britain and South Korea, who were beaten 5-1 by Israel.

The quarter-finals and placement games are due to take place on July 8 and will be followed by the medal matches one day later.