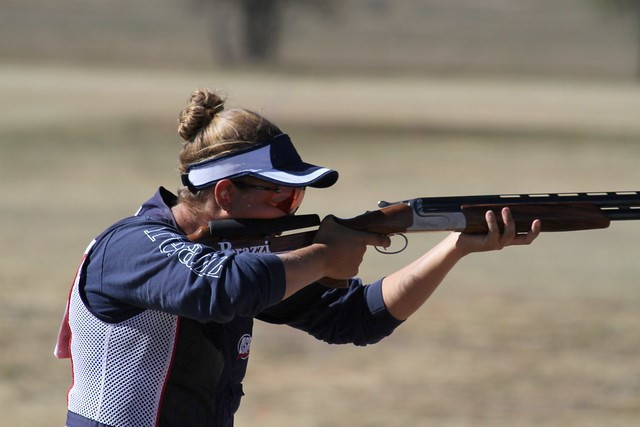 Ashley Carroll became the first American to win a gold medal in the women's trap event for 20 years at the International Shooting Sport Federation World Shotgun Championship in Lonato in Italy.

The 25-year-old hit 42 targets in the final to secure the title ahead of China's Wang Xiaojing, who was one adrift.

Fatima Galvez of Spain did enough for the bronze medal on a total of 33.

Victory for Carroll saw her end the United States' long wait for a World Championship gold medal in the women's trap discipline.

She follows in the footsteps of Cody Gentry, who achieved the feat in 1999.

In the men's event, Matt Coward-Holley sealed gold for Britain on 45 targets.

"I’m absolutely over the moon," the victorious Briton said.

"I didn’t have the greatest of starts, I missed four out of my first seven and then dug in and came out with the gold with a score of 45.

"In these conditions I’m delighted."

The event continues on Friday (July 5).