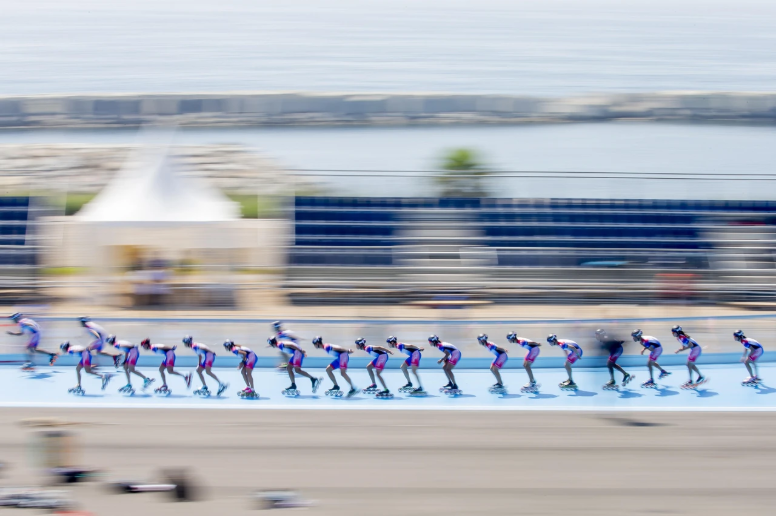 Barcelona is ready to host the second edition of the World Roller Games (WRG) with 11 days of action across 11 disciplines beginning tomorrow.

The WRG is the world's largest event comprising all the World Championship roller sports disciplines regulated by the International Federation, World Skate.

Barcelona is roller skating territory and the city centre will therefore feature in the event.

The schedule will also extend to various iconic venues, such as Palau Sant Jordi and Explanada Anella Olímpica.

"The aim is none other than to make this major international event open to all people so that they can enjoy it as spectators and also actively participate in the many activities that will be organised around RollerLand," a statement on the WRG 2019 website reads.

Medals are due to be awarded tomorrow in artistic and inline hockey.

Competition is scheduled to run through to July 14.

The first edition of the WRG took place in 2017 in Chinese city Nanjing.

It came after Barcelona, who had been due to host, withdrew their support.