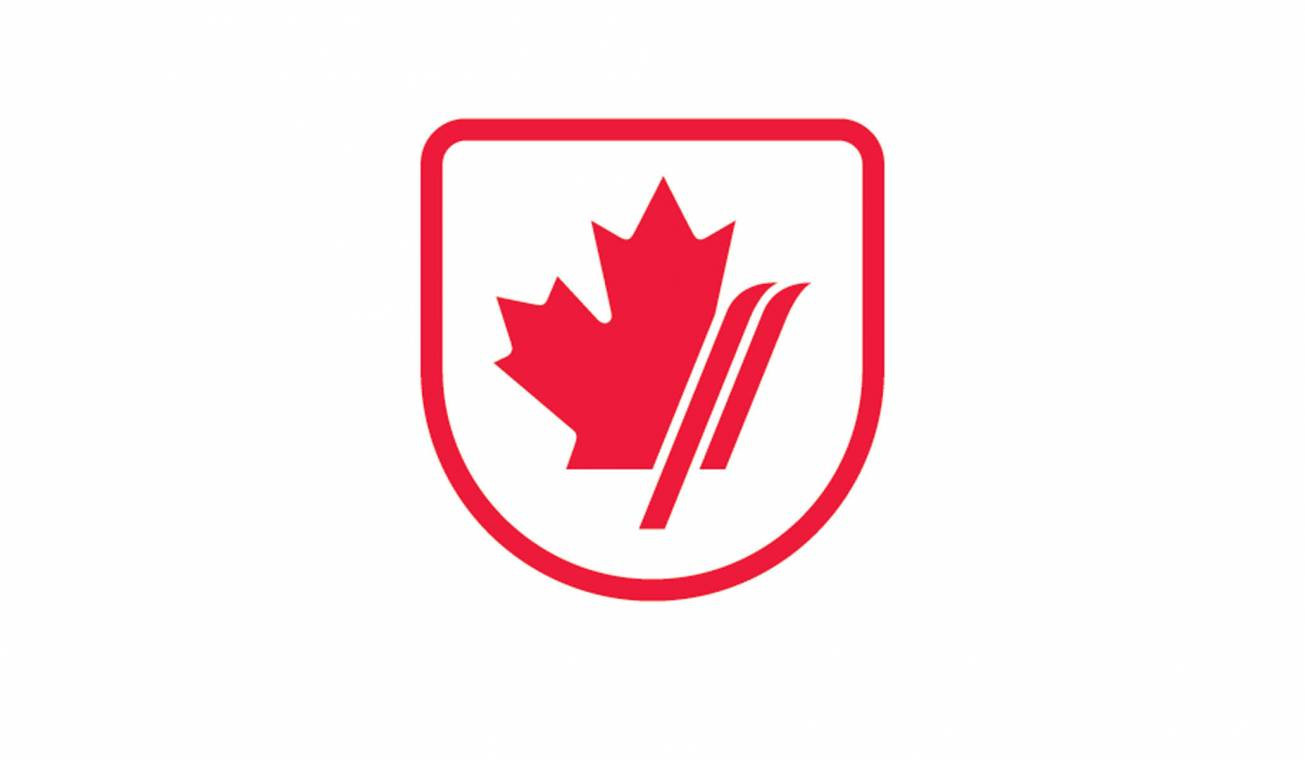 Alpine Canada reached an out-of-court settlement with three former athletes who were abused by a coach working for the organisation in the 1990s and apologised to the victims for its failure to protect them.

In a statement, Alpine Canada admitted it had "put itself first, not the victims" instead of providing support when the abuse by Bertrand Charest was discovered.

Gail Kelly, Anna Prchal and Geneviève Simard, all former members of Alpine Canada's junior squad, launched legal action against the national governing body in December, alleging it had been aware of the abuse but had done little to protect them.

It came after Charest was convicted in June 2017 in a Quebec court on 37 charges including sexual assault and sexual exploitation of nine former athletes aged between 12 and 18.

According to the Toronto Sun, the offences occurred before and during Charest’s time as a coach on Alpine Canada's women's development team.

Charest, who held his coaching role from 1996 to 1998, was freed from jail in March, where he was serving a 12-year sentence, pending the outcome of an appeal in his case.

Alpine Canada confirmed in a statement that it had reached an undisclosed settlement with the three former athletes.

"Alpine Canada wishes to recognise Ms. Kelly, Ms. Prchal and Ms. Simard, the others who came forward, and all victims of abuse in any sport," the body said in a statement.

"Although we cannot undo what happened, we feel it is important to recognise and acknowledge that instead of providing support when the abuse was discovered, Alpine Canada put itself first, not the victims.

"For this, we are profoundly sorry."

Martha Hall Findlay, chair of the organisation's Board of Directors, said Alpine Canada "understand the devastating impact this had" on the three athletes and the others who suffered sexual, physical and psychological abuse at the hands of Charest.

"We wish to recognise their bravery in coming forward to ensure that sport is safe for future generations," Hall added.