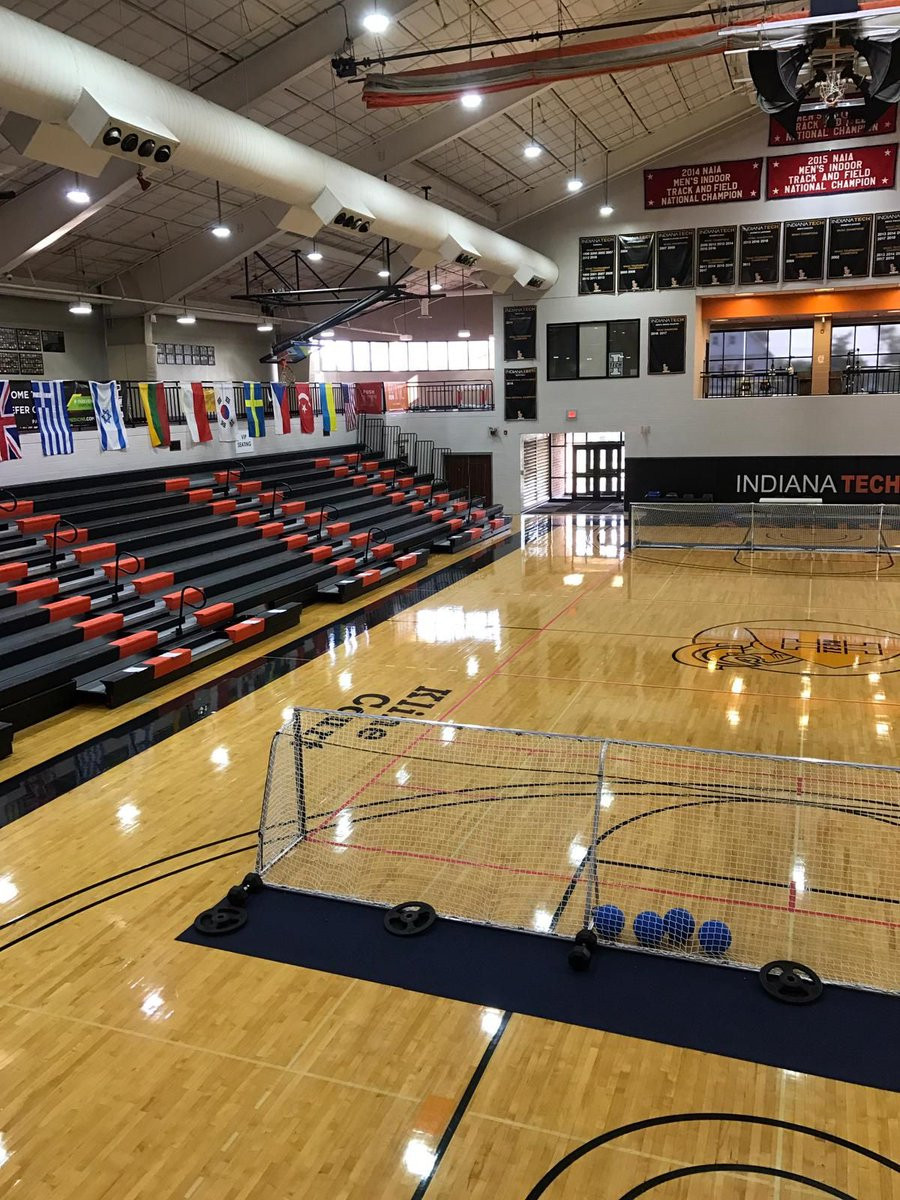 Eliana Mason was the star of the show for the hosts, netting five goals at the Indiana Tech venue.

"It’s great – we have been working so hard all year for this," she said.

"We stuck with the game plan and went off the way we were hoping to.

"No secret – we just trained really hard and practised hitting accurate spots, and we executed really well as a team."

Canada, the fourth-place finishers at the 2018 World Championships, suffered a shock 7-5 loss against Finland.

Israel defeated Britain 5-3, while Ukraine overcame Greece 8-2 and China only needed seven minutes to rip through Spain’s defence, finding the net an incredible 10 times to end the match early.

The one other women's game saw Germany draw 2-2 with South Korea.

After a close first half, reigning Paralympic champions Lithuania dispatched Sweden 14-6 in their opening game at #FortWayne2019!

Hear what they had to say 👇👇👇 pic.twitter.com/E9zv4BiQPP

There was disappointment for Rio 2016 Paralympic silver medallists the US in the men’s event as they lost 7-4 to Ukraine at Turnstone Centre for Adults and Children with Disabilities.

Among today’s other men's winners were Argentina, who overcame Greece 6-3.

There were also victories for Finland and South Korea with the former beating Poland 14-8 and the latter defeating Spain 6-2.

The quarter-finals and placement games are due to take place on July 8 and will be followed by the medal matches one day later.

The Judo International Qualifier for Tokyo 2020 is scheduled to start tomorrow.