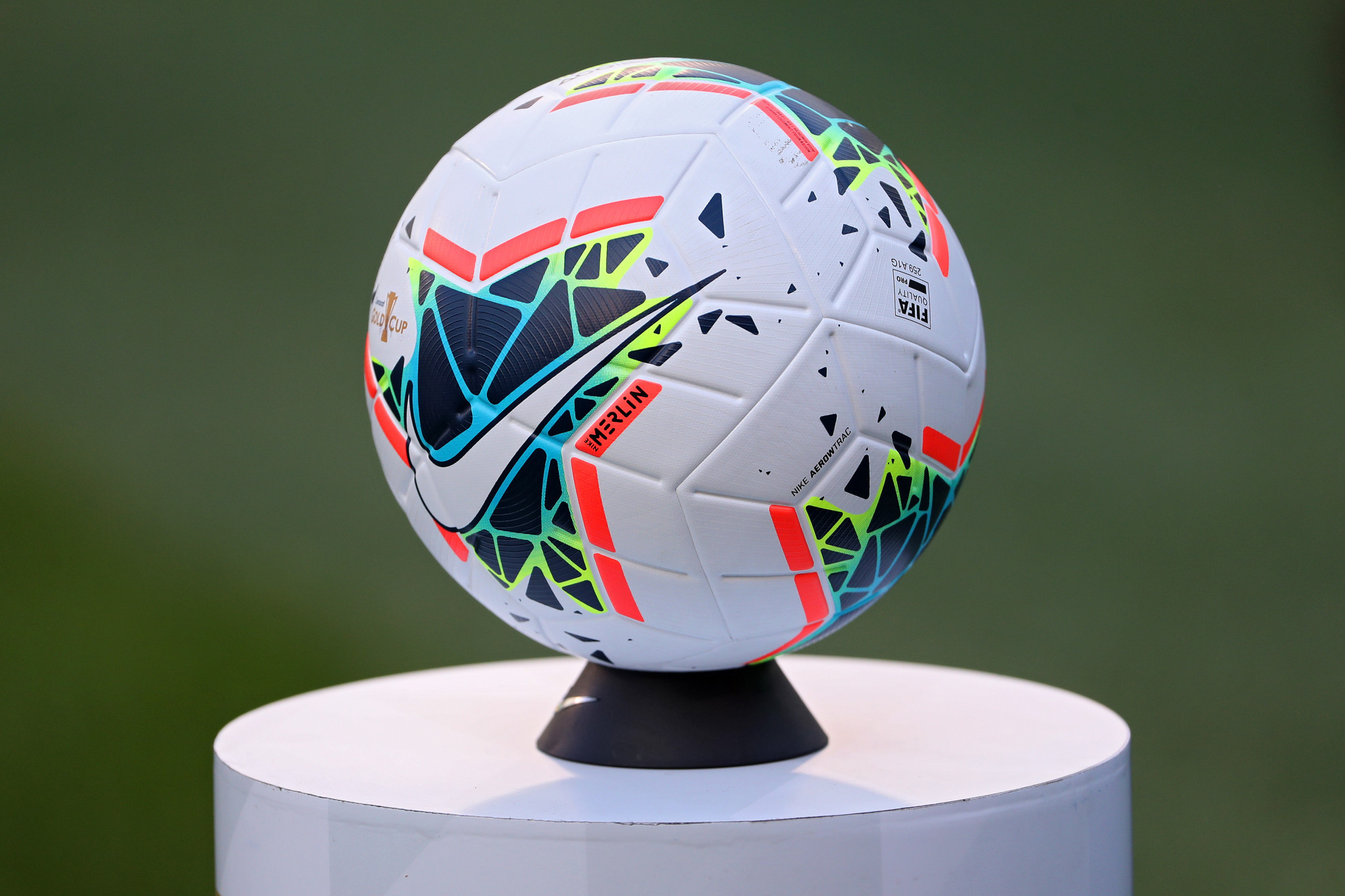 The preliminary round of the 2019 Summer Universiade in Naples has begun as South Korea defeated Uruguay 2-1 in the first match of the men's football competition.

The two sides met in Group A at Stadio Pinto in Caserta, a city around 40 kilometres away from here.

South Korea came from behind to triumph, with Uruguay leading after the 20th minute through Santiago Pallares Palomeque.

Lee Kun-hee then hit back in the 31st minute before Cha Oh-yeon scored the winner with five minutes to go.

In Group A of the women's competition, North Korea thrashed Canada 4-1 at Stadio Arena in Cercola.

In the opening pool matches of the women’s water polo competition, Hungary stormed to a 17-3 win against France as Canada edged out Japan 12-10 in a close Pool A encounter.

In Pool B, Australia eased to a 15-4 win against China and Russia defeated the United States 10-9.

The men’s event saw the US crush South Korea 30-3 to top Pool A and Russia brush aside Britain 25-1.

Pool B opened with hosts Italy scoring a 22-11 win against Japan and Croatia won 17-9 against Australia.

The diving semi-finals brought home joy for Italy, as Gabriele Auber topped the charts in his men’s one metre springboard contest.

The 22-year-old finished third overall on 341.95 points behind Germany’s Alexander Lube, winner of his semi-final with 359.75 points to reach the final at La Mostra D’Oltemare on Thursday (July 4).

In the second semi-final, American Conor Reardon Casey was second behind Lube on 351.65 points.

Canada's Elaena Dick topped the women’s platform rankings as she qualified with a score of 291.00 points, with Nayun Moon of South Korea second on 289.90 and Mexican Alejandra Estrella third on 285.35.

Competition is due to continue tomorrow before the Opening Ceremony, with the first Naples 2019 medals set to be awarded on Thursday.