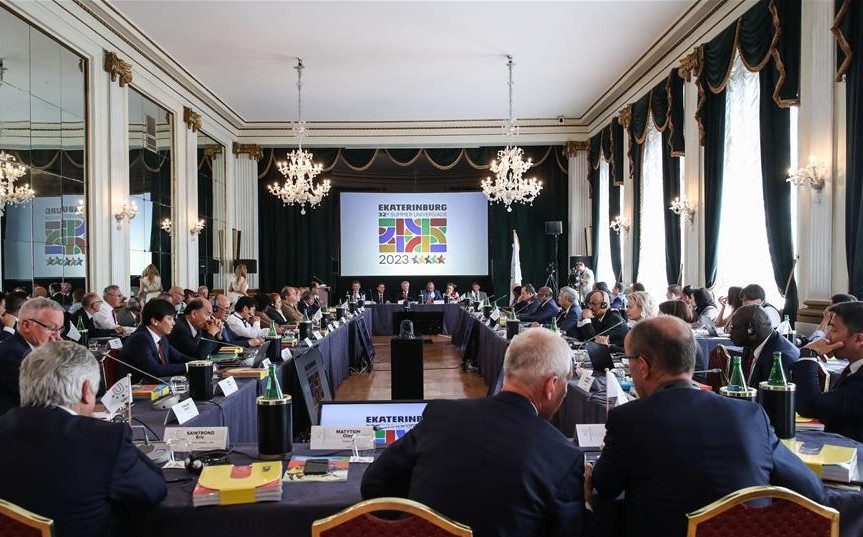 As the 2019 Summer Universiade prepares for a grand unveiling here tomorrow, the first murmurings of the 2025 edition suggest the Games could be heading to either Germany or Hungary.

insidethegames understands delegations from Germany and Budapest, Hungary's capital, have travelled to Naples to begin talks with the International University Sports Federation (FISU).

While the Hungarian talks are at an initial stage, it is understood that German delegates have raised sports they would like to discuss for potential inclusion and have no fewer than four cities in mind as potential hosts.

The news comes on the back of Yekaterinburg's announcement as the 2023 Summer Universiade host at FISU's Executive Committee meeting earlier today.

As the only candidate to bid to host the 32nd Universiade, they had been expected to be awarded the hosting rights.

Russia last staged the Summer Universiade in 2013, when Kazan was the host city.

Moscow had also staged the Universiade in 1973.

The 2019 Summer Universiade is scheduled to begin here in Naples tomorrow, with almost 6,000 student-athletes competing in 18 sports in 12 days of competition.