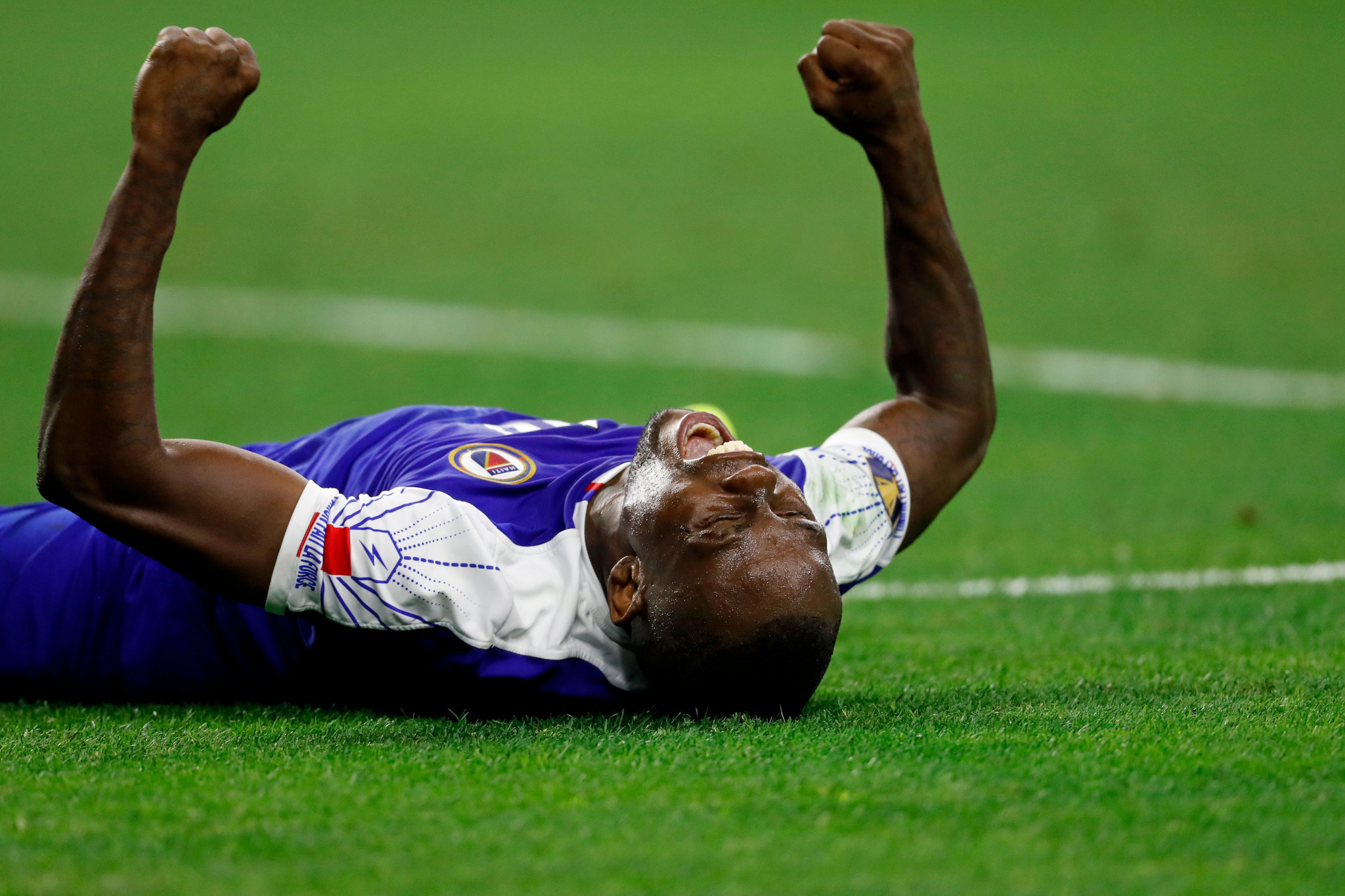 Haiti powered back from two goals down to stun Canada and reach the semi-finals of the Confederation of North, Central American and Caribbean Association Football Gold Cup.

The Haitians had looked on course for the exit door when Jonathan David and Lucas Cavallini put the Canucks 2-0 up with less than half-an-hour played at NRG Stadium in Houston, United States.

First, 19-year-old David converted 18 minutes in with a well-taken strike, his sixth goal of the tournament.

Cavallini then doubled the advantage shortly after following a superb pass from Scott Arfield.

But Haiti had not given up on reaching the semi-finals for the first time since the tournament changed to its current format in 1991.

They got back in the game five minutes after the restart, Marcus Godinho's error allowing Duckens Nazon to convert.

Hervé Bazile grabbed the equaliser from the penalty-spot midway through the second period before Wilde-Donald Guerrier completed a remarkable comeback six minutes later from Nazon's pass in front of a crowd of 70,788.

Haiti are next set to meet Mexico next after they edged through following a 5-4 penalty shootout success against Costa Rica, also in Houston.

Raúl Jiménez fired the Mexicans in front on the stroke of halftime with a precise finish into the bottom corner of the net.

There were no further goals were scored in the remainder of the regulation 90 minutes or in extra-time, so the match went to a shootout.

In the remaining quarter-finals, United States take on Curaçao and Jamaica face Panama.

Both matches are due to take place at Lincoln Financial Field in Philadelphia.