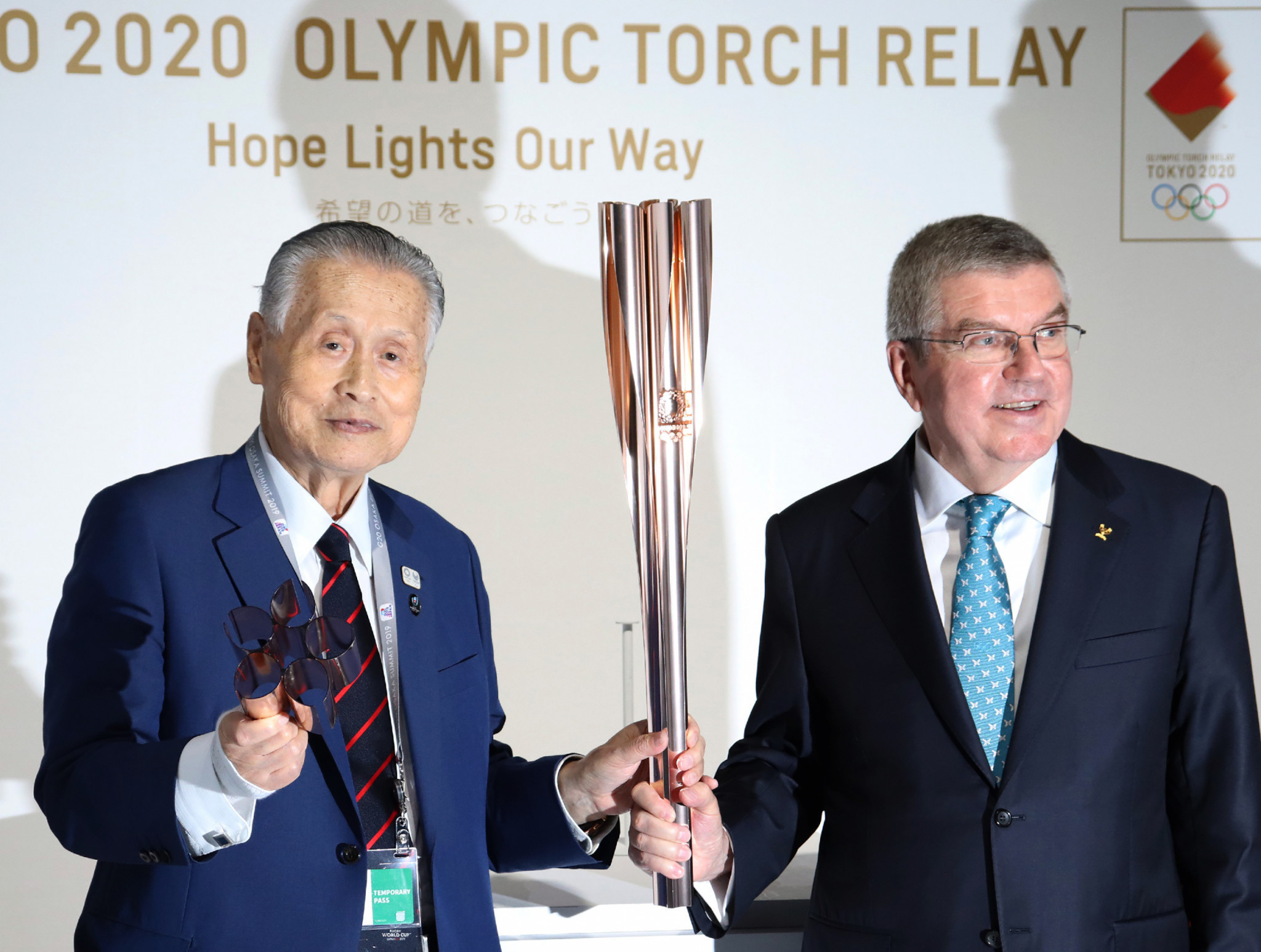 International Olympic Committee (IOC) President Thomas Bach told world leaders at the G20 Summit that the power of the Olympics could unite a fragile world as Tokyo prepares to host the Olympic and Paralympic Games next summer.

Addressing the Summit in Osaka, German Bach claimed the Olympics was unique in bringing the world together for a peaceful competition and called for solidarity following his invite from Japanese Prime Minister Shinzō Abe.

"In a year from now, more than half of the world’s population will follow the Olympic Games Tokyo 2020," Bach told delegates.

"At the Olympic Games, the world will see athletes from all 206 National Olympic Committees and the IOC Refugee Olympic Team united.

"The power of the Olympic Games is their universality.

"There is no discrimination, everyone respects the same rules, we are all equal.

"In this way, the Olympic athletes are sending an important message to the world.

"Yes, it is possible to compete with each other, even for the highest prize, but to live together peacefully.

"In our fragile world we are living in today, such symbols of the unity of humanity in all our diversity give us hope for a better future."

Bach, who was joined in Osaka by John Coates, the IOC Coordination Commission chairman for Tokyo 2020. continued: "To make this possible, we need solidarity.

"This is the reason why we reinvest 90 per cent of our revenues in the athletes and in developing sport around the world."

Bach explained that in monetary terms this meant $5 billion (£4 billion/€4.5 billion) in the four-year Olympic cycle, none of which was recouped through taxpayers' money, but instead through exclusive sponsorship and media rights.

He praised the efforts of Tokyo 2020 in building a sustainable Games that would be a lesson for leaders around the world.

"Tokyo 2020 will be not only the greatest sporting event in the world, they will also be an inspiration for sustainable growth," Bach, an Olympic gold medallist in fencing at Montreal 1976, said.

"This approach is a perfect reflection of the IOC reforms to make sustainability central to all our activities.

"The Olympic Games are the pinnacle of any athlete’s career," he said.

"But at the same time, participating in the Olympic Games makes you humble because you become part of something bigger.

"You are part of an event that unites the world."

Bach told world leaders that he believed it was important that the Olympic Movement remained politically neutral.

"We can accomplish this mission only if we stay out of any political dispute," he said.

"This means we have to be politically neutral.

"But this is not enough.

"We depend on your, the world leaders’, support for our mission and our neutrality."

The world’s leaders received the speech with a round of applause, with Abe praising the IOC for its work and the mission of the Olympic Games.

French President Emmanuel Macron, United States President Donald Trump and Chinese President Xi Jinping, all of whom govern countries who are hosting upcoming editions of the Olympic Games, were among the leaders from 19 countries and the European Union in attendance at the G20 Summit.