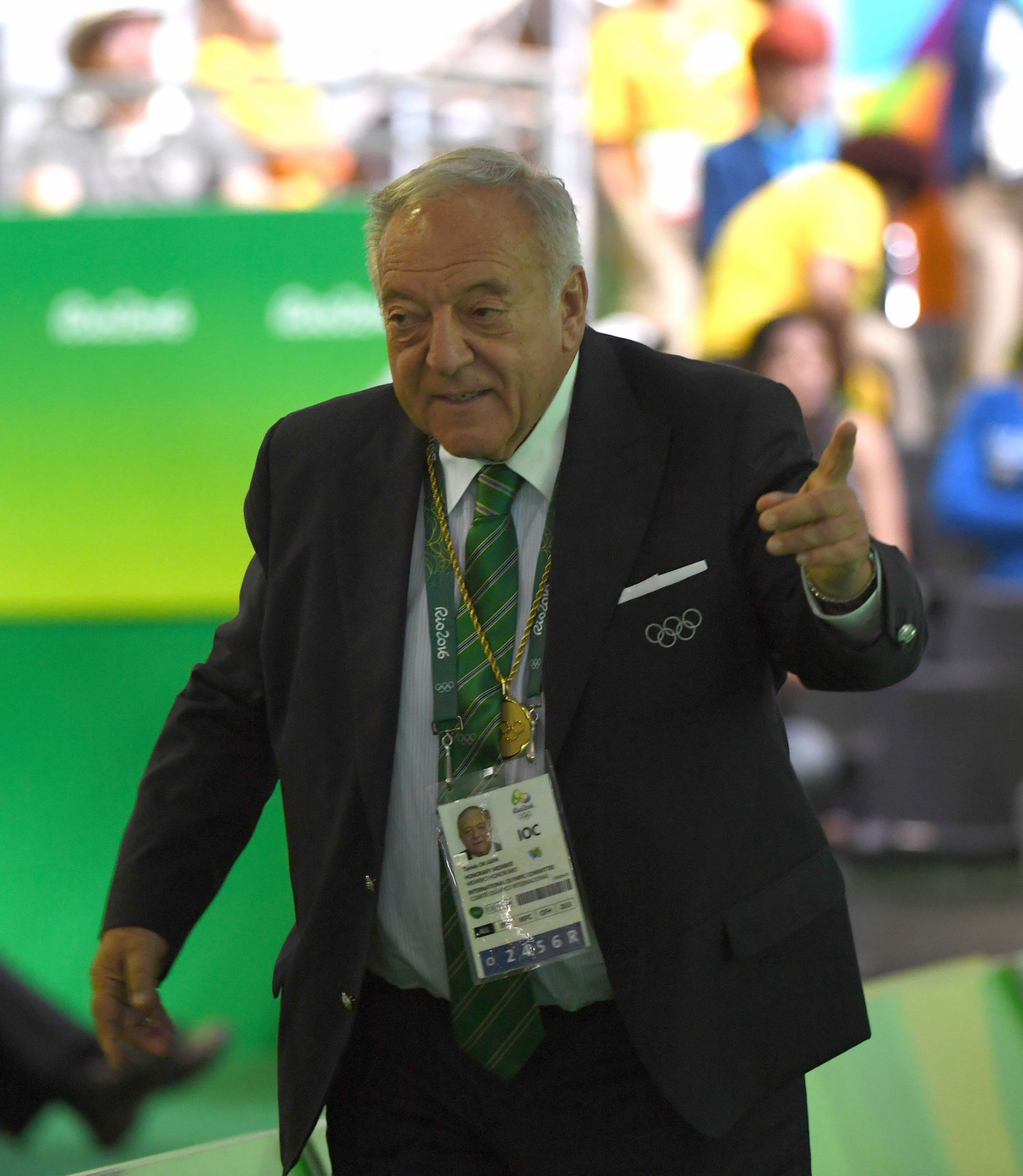 Top International Weightlifting Federation (IWF) officials will be in attendance when the Commonwealth Senior Weightlifting Championships take place in Samoa next month.

Some 273 lifters from 29 countries have entered the event, which will take place in the country’s capital, Apia, alongside the Pacific Games – making it the first time the events have been held in tandem.

Among those due to be in attendance to witness the action are IWF President Tamás Aján, general secretary Mohammed Jalood and director general Attila Adamfi, who is the technical delegate to the Pacific Games.

The Commonwealth Senior and Junior Championships and Pacific Games are silver-tier qualifying events for the Tokyo 2020 Olympic Games.

The Torch Relay for #Samoa2019 #PacificGames is in #Upolu from today! Check out the route. Thanks to relay sponsor Samoa Commercial Bank. pic.twitter.com/XwrDqX65Yd

The Oceania Senior and Junior Championships are gold-tier qualifiers.

The competition at Faleata Sports Complex will be managed by Jerry Wallwork, who is President of the Samoa Weightlifting Federation.

The Commonwealth Weightlifting Federation Congress is due to be held on July 8 at Tanoa Hotel Conference Room in Apia.

The Pacific Games are due to take place from July 7 to 20.