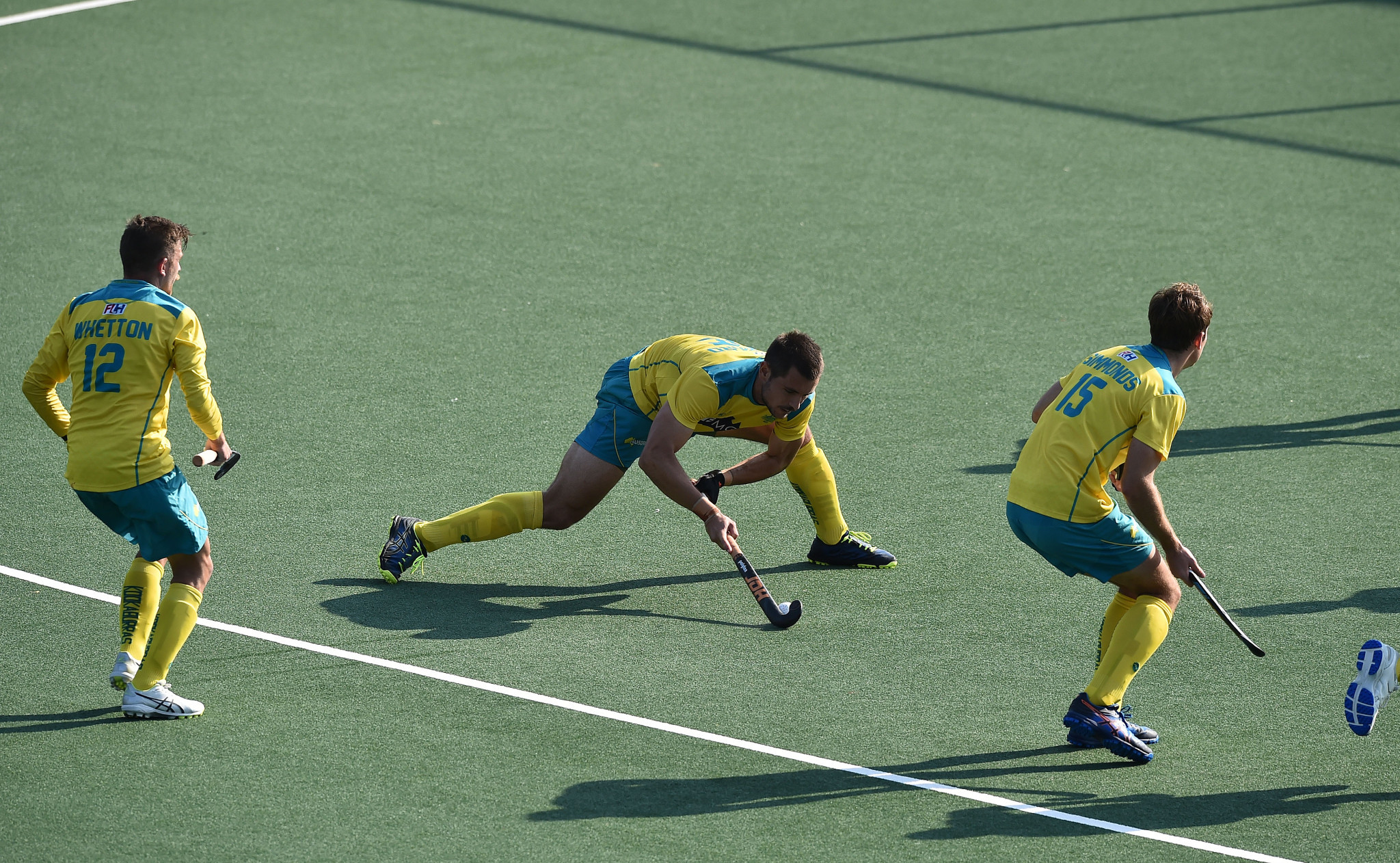 The inaugural season of the International Hockey Federation's Pro League will conclude in Amsterdam from tomorrow with the campaign-ending Grand Finals.

The top four sides from both the men's and women's leagues have descended on the Dutch capital for the chance to make history at Wagener Stadium as the first-ever winners.

A group of eight have played in the men's Pro League with nine in the women's, and all have played each other twice in home-and-away fixtures across the globe since January.

Australia topped the men's division after winning ten of their 14 matches and only losing two in regulation time.

They are due to play fourth-placed Britain in the Grand Finals last four as Belgium take on hosts The Netherlands in a battle between the second and third-placed sides.

In the women's event the Dutch topped the pile to book a semi-final on home ground with fourth-placed Germany.

Argentina ended second and will square off with third-placed Australia.

In the men's tournament Australia, the second-ranked side in the world, claimed notable away wins over world champions Belgium, Olympic gold medallists Argentina and European champions The Netherlands.

The three-time World Cup winners and 2004 Olympic champions have goals all over the pitch and will be led by Eddie Ockenden, who has 350 caps, and his co-captain Aran Zalewski.

Britain, ranked seventh in the world, only qualified for the Grand Finals on Sunday (June 23) after the last round of home and away fixtures.

The British have won away in Argentina, The Netherlands, Germany, Spain and New Zealand and their leading scorer Ashley Jackson is back in the squad.

Reigning world champions Belgium are the world number one side and won eight of their Pro League matches, including victories on their travels against Argentina, Australia and Britain.

The Dutch lost last year's World Cup final to Belgium but beat them home and away in the Pro League and will be confident of home success at the Grand Final to add to their European gold.

In the women's event the Dutch, the world champions and world number one side, have been in unstoppable Pro League form after winning 15 of their 16 matches.

Their only defeat was to Australia in Melbourne in February with Lidewij Welten, captain Eva de Goede and Xan de Waard all shortlisted for the 2018 player of the year prize.

Germany's wins included an away success over Olympic champions Britain but the world number five outfit will miss star attacker Charlotte Stapenhorst who has been ruled out through injury.

Australia, ranked third in the world, will look to top-scorer Savannah Fitzpatrick and keeper Rachael Lynch as the triple Olympic champions aim for glory and they will fancy their chances as the only team to have stopped the Dutch.

Argentina, the double world champions rated at fourth in the world, have been revived under the guidance of Carlos Retegui who steered the country's men to Olympic glory at Rio 2016.

The women's semi-finals will take place tomorrow before the men's games a day later.

On Saturday (June 29) the women's final and bronze medal match will be held with the men's tournament ending on Sunday (June 30).