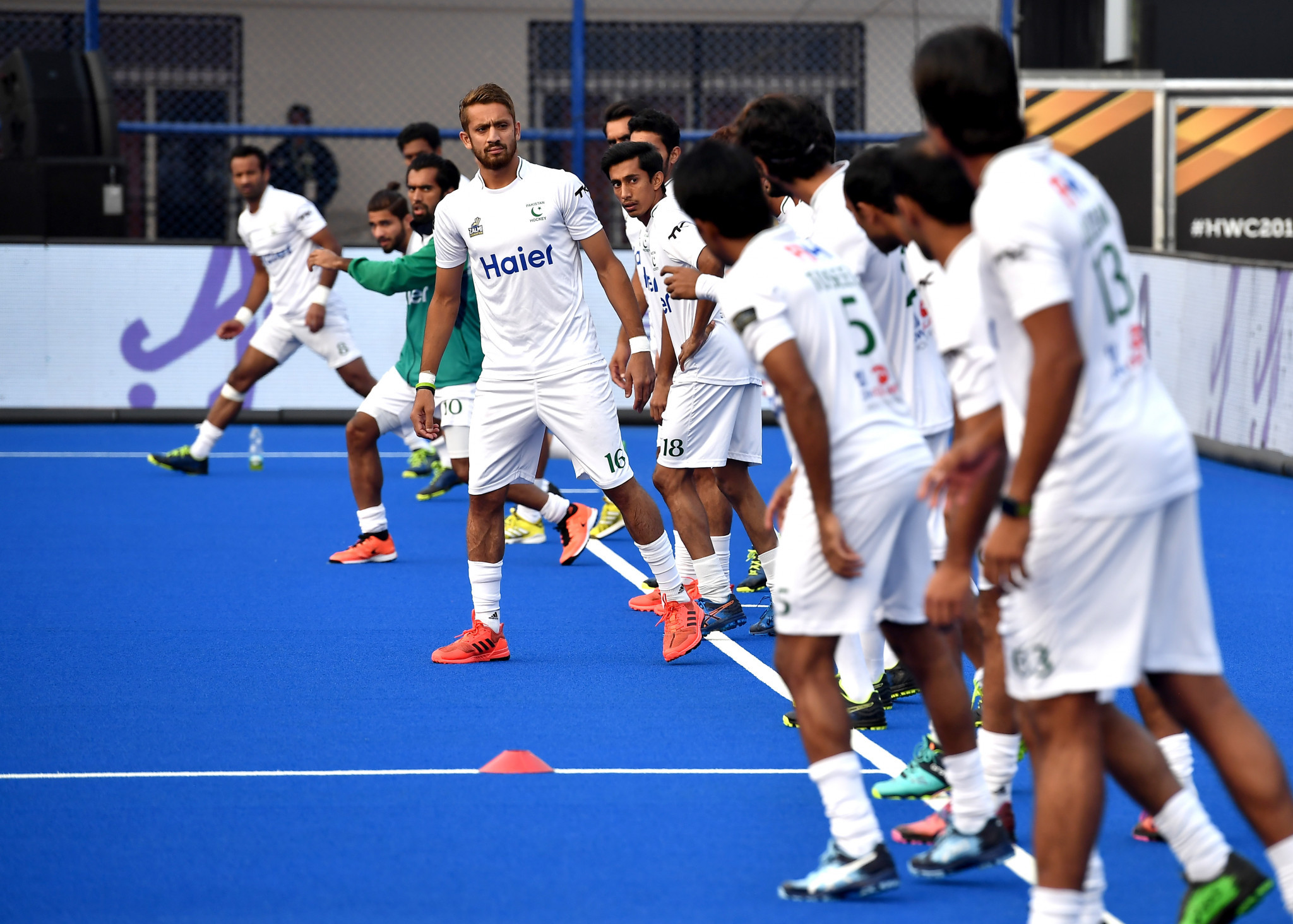 Pakistan will be banned from the Tokyo 2020 Olympic qualification events later this year if the country's governing body fails to pay the first installment of a settlement fee demanded by the International Hockey Federation (FIH) the August deadline.

The FIH announced today that it had reached a settlement agreement with the Pakistan Hockey Federation (PHF) after disciplinary proceedings were opened against the body.

It came after the nation was thrown out of the Pro League for failing to fulfill their fixtures.

Half of the undisclosed amount must be paid to the FIH by July 2020, the first part of which is due on August 19.

Pakistan "may not enter the FIH Olympic qualifiers for the Olympic Games Tokyo 2020" if the PHF fails to pay, the FIH said in a statement.

The country can only book a place at Tokyo 2020 through the Olympic qualifiers, due to be held in October and November, owing to their Pro League debacle.

It meant they could not enter the Hockey Series events, which also offer a pathway towards next year's Games in the Japanese capital.

They will need to be among the top two teams who have not already booked their Tokyo 2020 place before the end of the Continental Championships in 2019 to claim a spot at the qualifiers.

It is thought the ruling only applies to the men's team as the women's side did not enter the Pro League.

The other half of the amount will be invested by the PHF in "youth development and/or grassroots development activities in Pakistan within the next two years".

The FIH revealed it had asked the Asian Hockey Federation to provide "documentary evidence" this was being implemented by monitoring the PHF's use of the money.

"The FIH came to today’s proposal in view of protecting the development of the game in Pakistan, while making it clear that jeopardising one of our events cannot be accepted," FIH chief executive Thierry Weil said.

"Considering the circumstances, we think this is the best possible outcome and wish that Pakistan hockey will soon flourish again."

Pakistan finished on the men's hockey podium at every Olympics from Melbourne 1956 to Barcelona 1992.

They won gold three gold medals during that time - at Rome 1960, Mexico City 1968 and Los Angeles 1984 - but have not claimed a medal since the Games in the Spanish city.

Pakistan failed to qualify for the Olympic hockey tournament for the first time at Rio 2016.