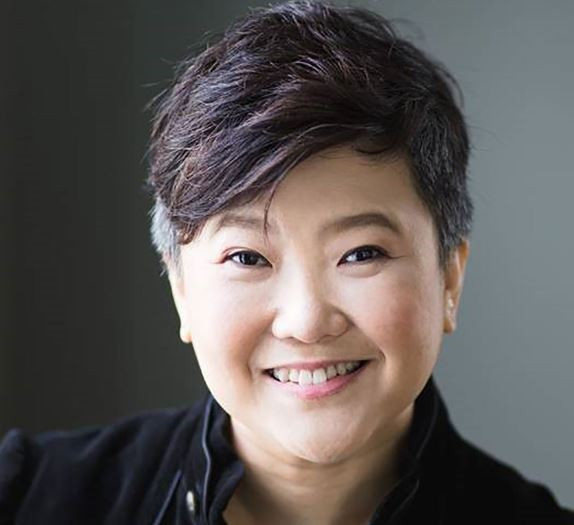 Singapore’s Angelita Teo has been appointed as director of the Olympic Museum in Lausanne by the International Olympic Committee.

Teo, senior director of museums and festivals with the National Heritage Board of Singapore since 2002, is due to take over from Francis Gabet at the end of September.

She will lead the Olympic Foundation for Culture and Heritage, managing the Olympic Museum, the Olympic Studies Centre, international programmes and heritage, and report to IOC director general Christophe De Kepper.

Extending a warm welcome to Teo, De Kepper said: "Her operational and strategic competences in the areas of culture and heritage will be valuable to enable the foundation to pursue its development and address its future challenges."

Teo has been director at the National Museum of Singapore for the last six years.

She has worked on the renovation of several galleries and overseen the organisation of three large Singapore festivals - Singapore Heritage Festival, the Singapore Night Festival and Children's Season.

Gabet leaves his director role after 16 years and De Kepper thanked him for his efforts in that time.

"This period has included the successful renovation of the Olympic Museum in 2013 and the development of the Olympic Foundation for Culture and Heritage in line with the recommendations of Olympic Agenda 2020," he said.

The Olympic Museum was opened in 1993 and claims to attract more than 250,000 visitors a year.