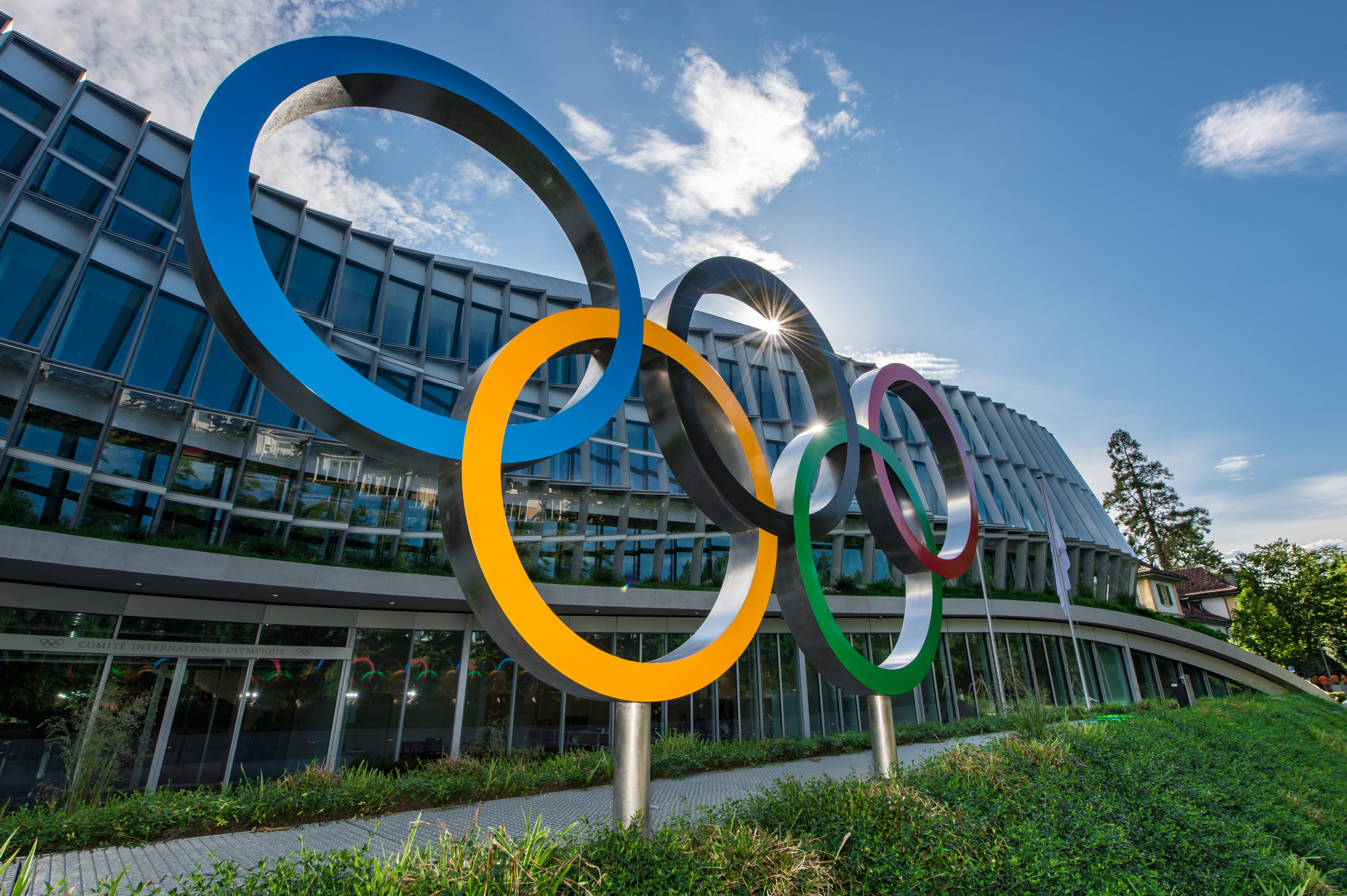 Just over half of this total - CHF104 million (£83.5 million/$106.6 million/€93.6 million) - went on building the glassy structure; this was much the biggest individual budgetary component, as one would expect.

The landscape budget was put at CHF8 million (£6.4 million/$8 million/€7.2 million), the same amount as was earmarked for operational equipment.

Project management and furniture were each budgeted at CHF7 million (£5.6 million/$7 million/€6.3 million).

The IOC’s 2017 financial accounts indicated that the organisation had "contracted a loan" up to a maximum CHF120 million (£96.4 million/$120.3 million/€108 million) to finance construction of the new headquarters.

As a security, the accounts noted, CHF40 million (£32 milliom/£40 million/€36 million) of the Olympic Foundation’s assets were pledged in favour of the bank.

Borrowing costs were "recognised at the rate of 1.46 per cent".

The headline figure for the cost of the new building has generally been reported as CHF145 million (£116.9 milliom/$148.7 million/€130.6 million), incorporating preliminary work, building, landscape and professional fees.

The other items detailed by Ng bring the total to CHF200 million.