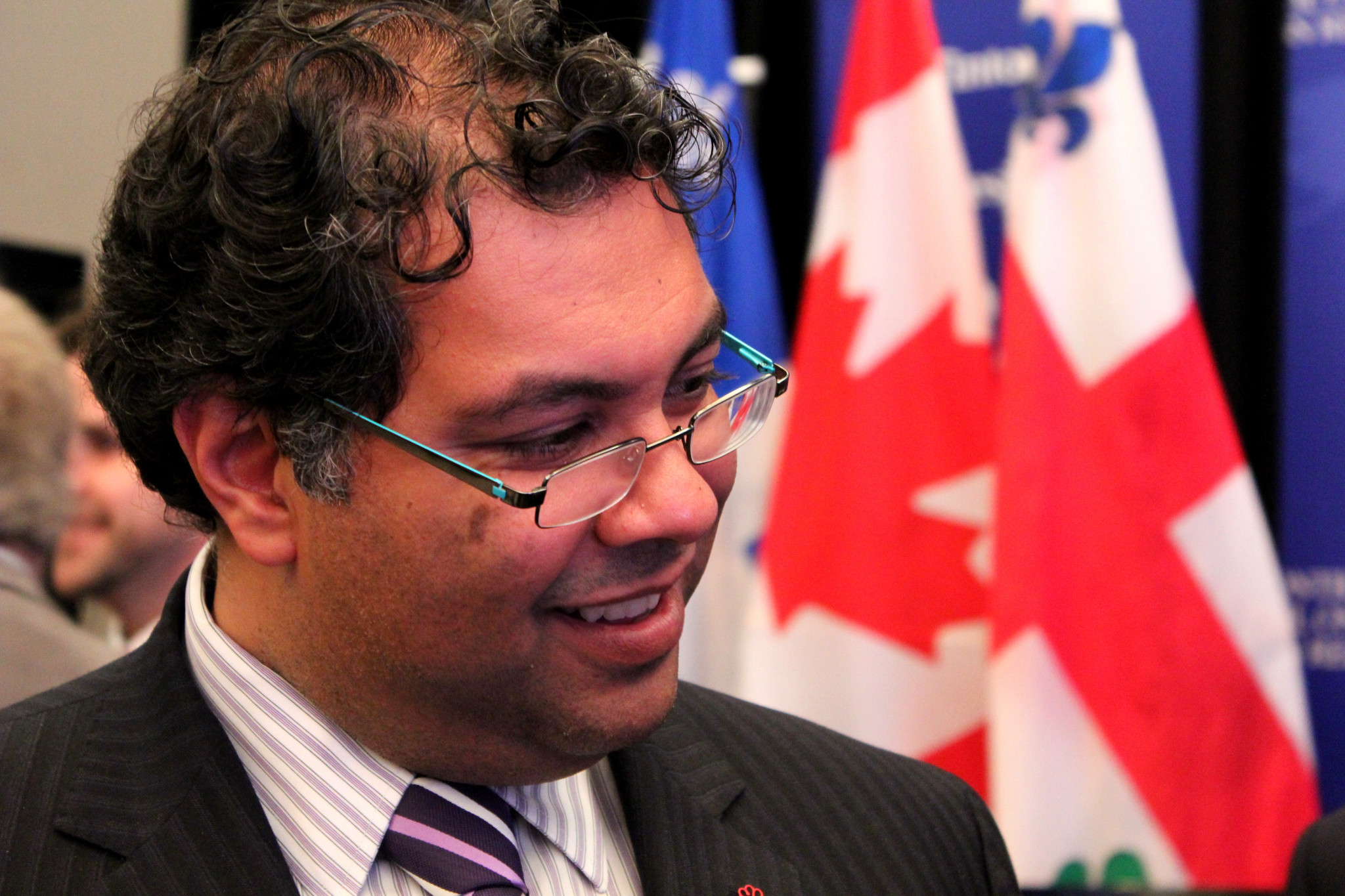 Calgary Mayor Naheed Nenshi has expressed concerns over the city’s status as Canada's high-performance centre for winter sport, following the collapse of their 2026 Winter Olympic bid.

The bid for the 2026 Winter Olympic and Paralympic Games fell through last November, following a local plebiscite.

Citizens in Calgary voted against continuing the campaign.

WinSport, the not-for-profit company that runs the venues at Canada Olympic Park, warned after the decision that facilities used for the 1988 Winter Olympics could be closed.

The company had revealed that it stood to receive almost CAD$100 million (£57 million/$75 million/€66 million) in Government funding if Calgary had been awarded the Games.

WinSport has now closed its three ski jumps made famous by Finland winning all three gold medals in 1988, with Matti Nykänen taking gold in the normal hill, large hill and team events.

The ski jumps were probably doomed even if Calgary had been awarded the 2026 Winter Olympic Games.

The events had been due to take place in Whistler, which had hosted them during Vancouver 2010.

Nenshi has claimed he will continue to lobby the provincial and federal Governments to secure the remaining funding needed to aid work at the sliding centre.

"The sliding is a sport that is large by Olympic sport standards and was really something quite special and unique for Calgary and was a relatively small amount of money to keep going,” he said, according to CBC.

“So, I think that's a case that I continue to make.

"The funny thing about this is, it's not really the city's responsibility to fund high-performance sport.

"High-performance sport is really the work of the provincial and federal Governments.

"I continue to believe that is a relatively small investment for a very large benefit.”

It had been revealed earlier this month that CAD$16.3 million (£9.7 million/$12.1 million/€10.9 million) had been spent by Canadian authorities on Calgary's failed bid for the 2026 Winter Olympic and Paralympic Games, according to a report tabled at the City Council.

The document showed Calgary's expenditure on the bid had been just shy of CAD$7 million (£4.2 million/$5.2 million/€4.7 million).

The decision to drop the Calgary bid for 2026 left only two candidates vying for the Winter Olympic and Paralympic Games.

Milan-Cortina d'Ampezzo in Italy and Stockholm-Åre in Sweden are hoping to be named as hosts.

The vote will take place on Monday (June 24).