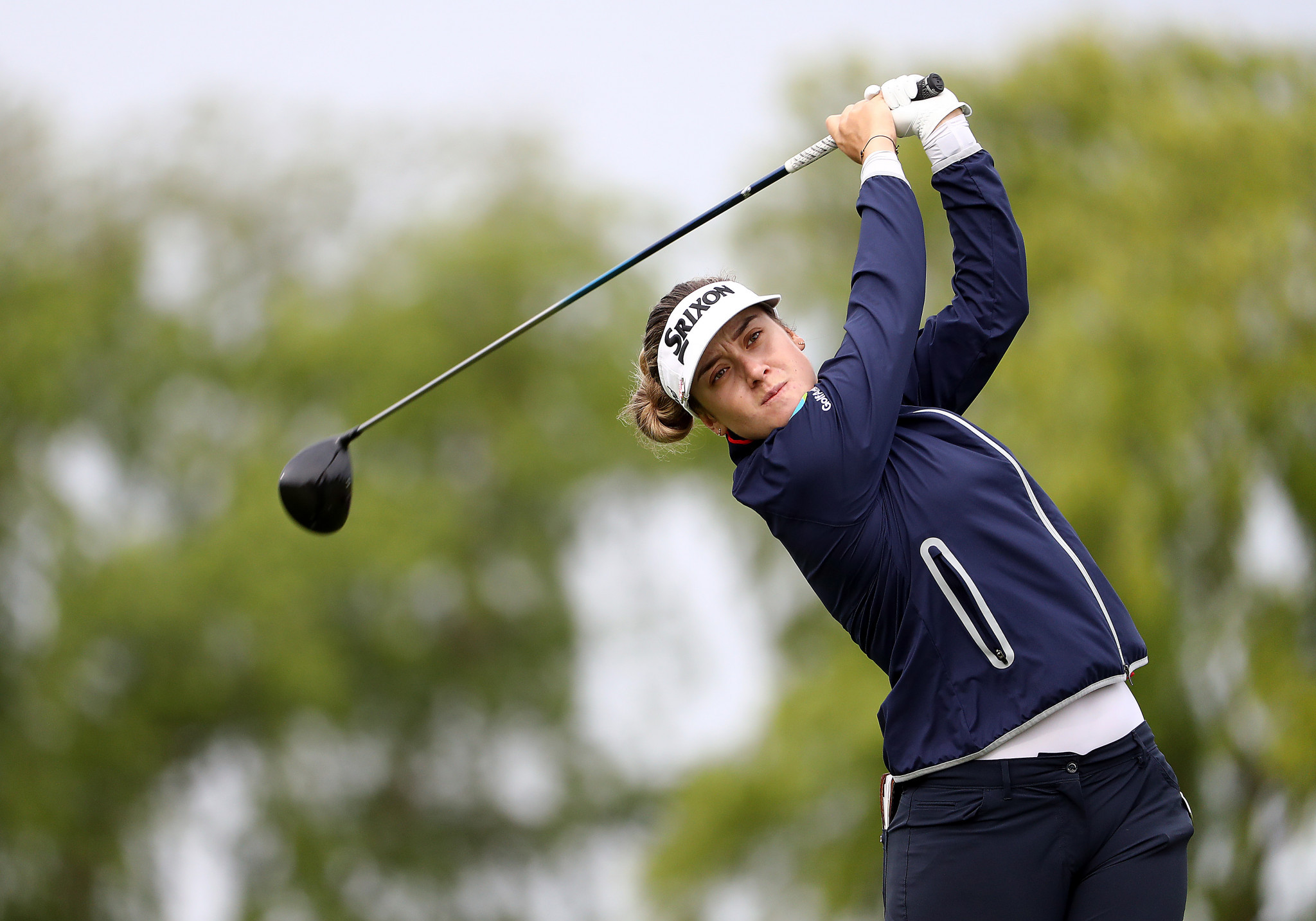 Australia's Hannah Green extended to three shots her lead after the second round of the Women's Professional Golfers' Association (PGA) Championship in Minnesota in the United States.

The 22-year-old moved to seven under par after carding a 69 to add to her opening 68 at Hazeltine National, putting her in a strong position going into the weekend.

Green told the PGA website: “Even when you play this type of golf at a regular event you're pretty proud of yourself.

“But this week especially, I've never put myself in this position in any event so to be doing it this week at such a great venue definitely shows things are going the right way.

"I have had some luck going my way.

"I do hope that continues.”

Her best shot of the day came on the fourth hole, where she chipped out of the rough and straight into the hole from 54 yards to save par, having found the water with her second stroke.

Green was one of the earliest finishers but her total proved untouchable, despite a strong late run from Thailand's Ariya Jutanugarn.

Jutanugarn is in second on four under after a round of 70, with New Zealand's Lydia Ko and South Korea's Park Sung-hyun – the defending champion – a further stroke behind.

Among those to miss the cut was American Michelle Wie, making her first tournament appearance in two months after wrist surgery.

Wie, who cried during an interview after a round of 84 yesterday, played the second round in 82 strokes and was well outside the cut.