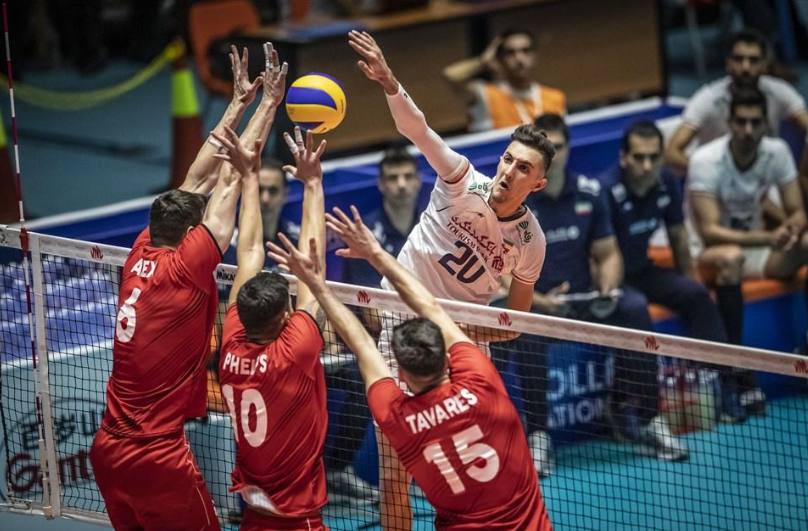 Iran cemented their position at the top of the International Volleyball Federation Men's Nations League with a comeback win over Portugal in Ardabil.

The Iranians claimed their sixth consecutive Nations League win – a national record – and their ninth in 10 matches so far in front of their home crowd at Rezazadeh Stadium in Pool 15.

They had to battle back from behind against a Portuguese side battling hard to preserve their top-tier status for next season, as one of four challenger sides who could be demoted.

Earlier, France had strengthened their own final credentials when they beat Australia in three tight sets.

#7 Fayazi 🇮🇷 with the fast and furious pipe!

In Pool 14, Italy also furthered their own qualification ambitions at the expense of Serbia in front of a home crowd at PalaLido.

It gave Poland a sixth win in this year's competition and puts them hot on the tail of the likes of France and Russia.