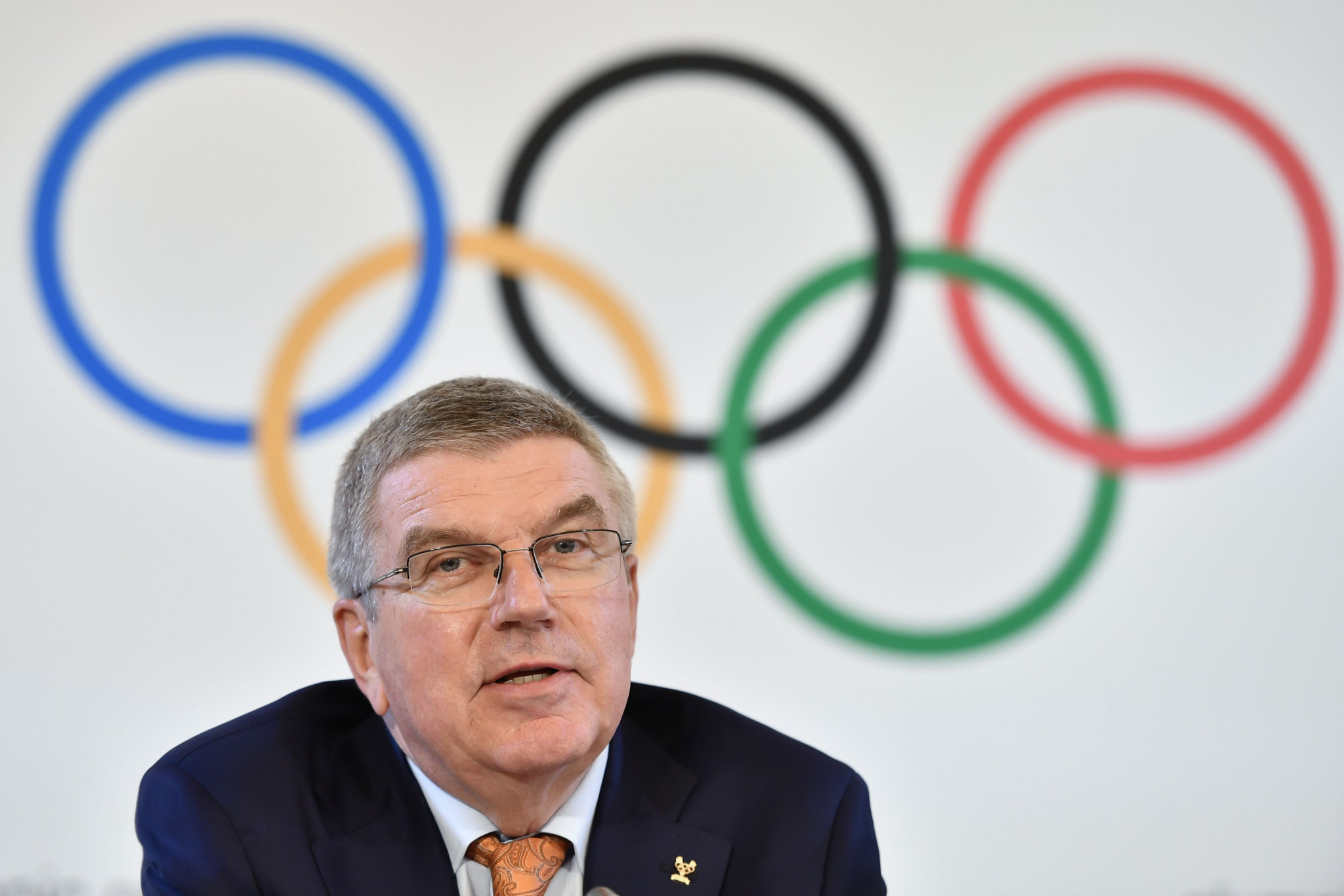 International Olympic Committee (IOC) President Thomas Bach is due to attend next week's G20 summit in Osaka but will not hold bilateral meetings with world leaders.

Bach confirmed he would travel to the Japanese city for the 14th meeting of the Group of Twenty, due to take place from next Friday (June 28) to Saturday (June 29).

The IOC President will have the chance to rub shoulders with Presidents and Prime Ministers but said he would not have official meetings with them.

Bach said this was because of the packed schedules of the attendees at the event and claimed it was a "great honour" to be invited.

French President Emmanuel Macron, United States President Donald Trump and Chinese President Xi Jinping, all of whom govern countries who are hosting upcoming editions of the Olympic Games, are among those expected to attend.

Bach met Macron at the Élysée Palace in Paris earlier this month to discuss preparations for the 2024 Olympic and Paralympic Games.

He visited Trump at the White House in June 2017 but few details were published following the meeting.

There were also no photos released of Bach and Trump together.

It is widely considered that the meeting was not a success.