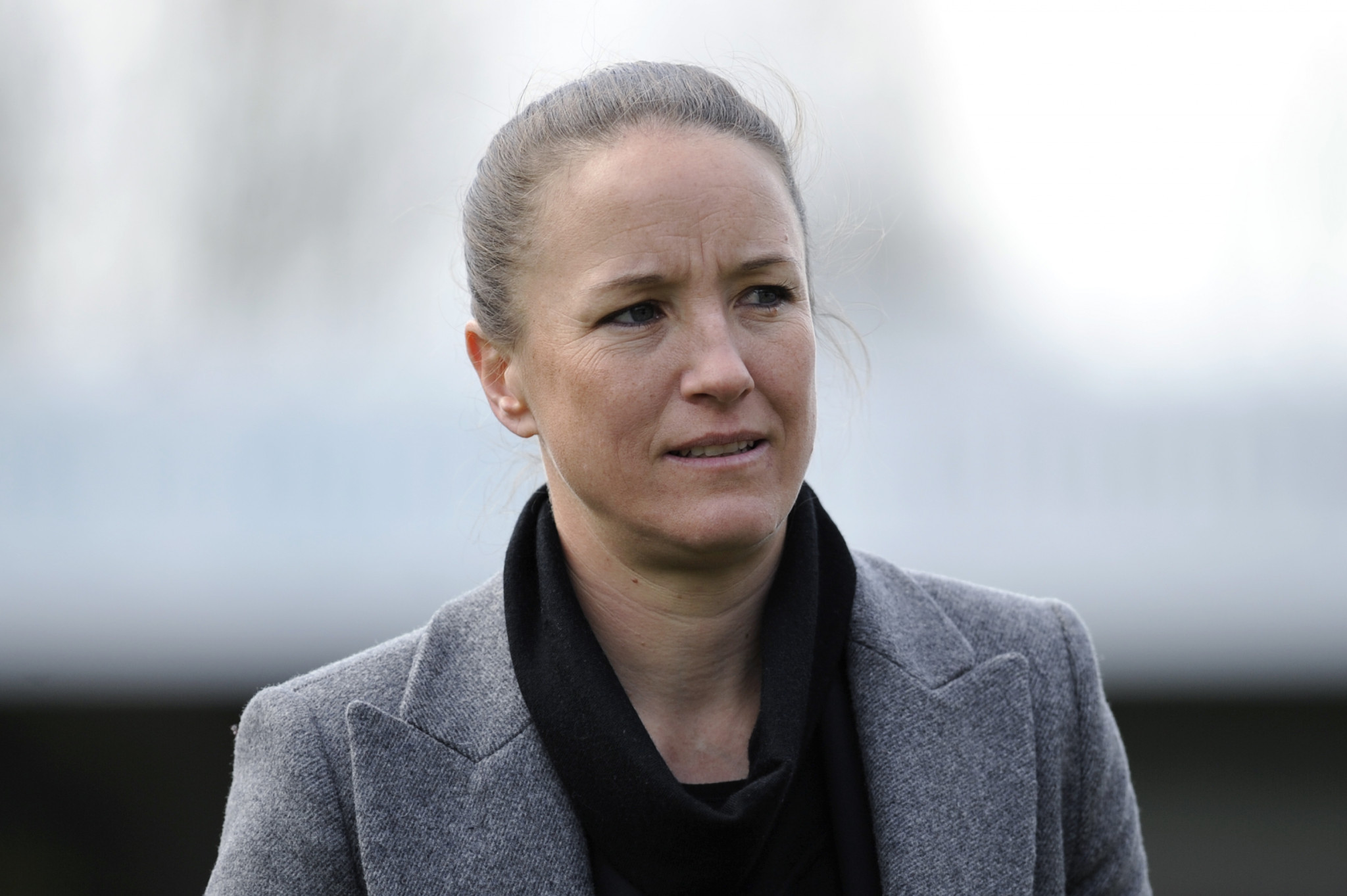 While England's 2-1 group-stage win over Scotland was watched by a peak British television audience of more than six million – a record for women's football in the country – little more than 13,000 fans were at the 35,000-capacity Allianz Riviera in Nice.

FIFA had suggested many of the matches were full or had very few tickets remaining, with President Gianni Infantino saying before the tournament that 20 of the 44 matches were sold out.

However, FIFA later admitted only 14 matches had been sold out, mainly in the latter stages or games involving hosts France.

They also revealed a sixth of the one million tickets "allocated" were free gifts to media, sponsors, staff and VIPs – and even then 300,000 tickets were still available.

"I don't think the organisers did enough to market the tournament, in some of the cities you would not know the Women's World Cup was on until you get to the stadium."

The 37-year-old, now the manager of Manchester United Women, also said FIFA had made it too difficult for fans to buy tickets by insisting they could only pay through tournament sponsors VISA, and had not done enough to publicise that tickets were available to buy on the day.

She also criticised the use of Video Assistant Referees (VAR) at the tournament, which has led to a number of controversial decisions and delays to matches.

"I was at the Australia-Brazil game and there were three VAR interventions that took more than seven minutes to sort out.

"We want better decisions but it's got to be quicker than that.

"The decision to retake the French penalty against Nigeria was ridiculous – she put it wide, so the keeper moving early had nothing to do with it and the French players were encroaching, too."