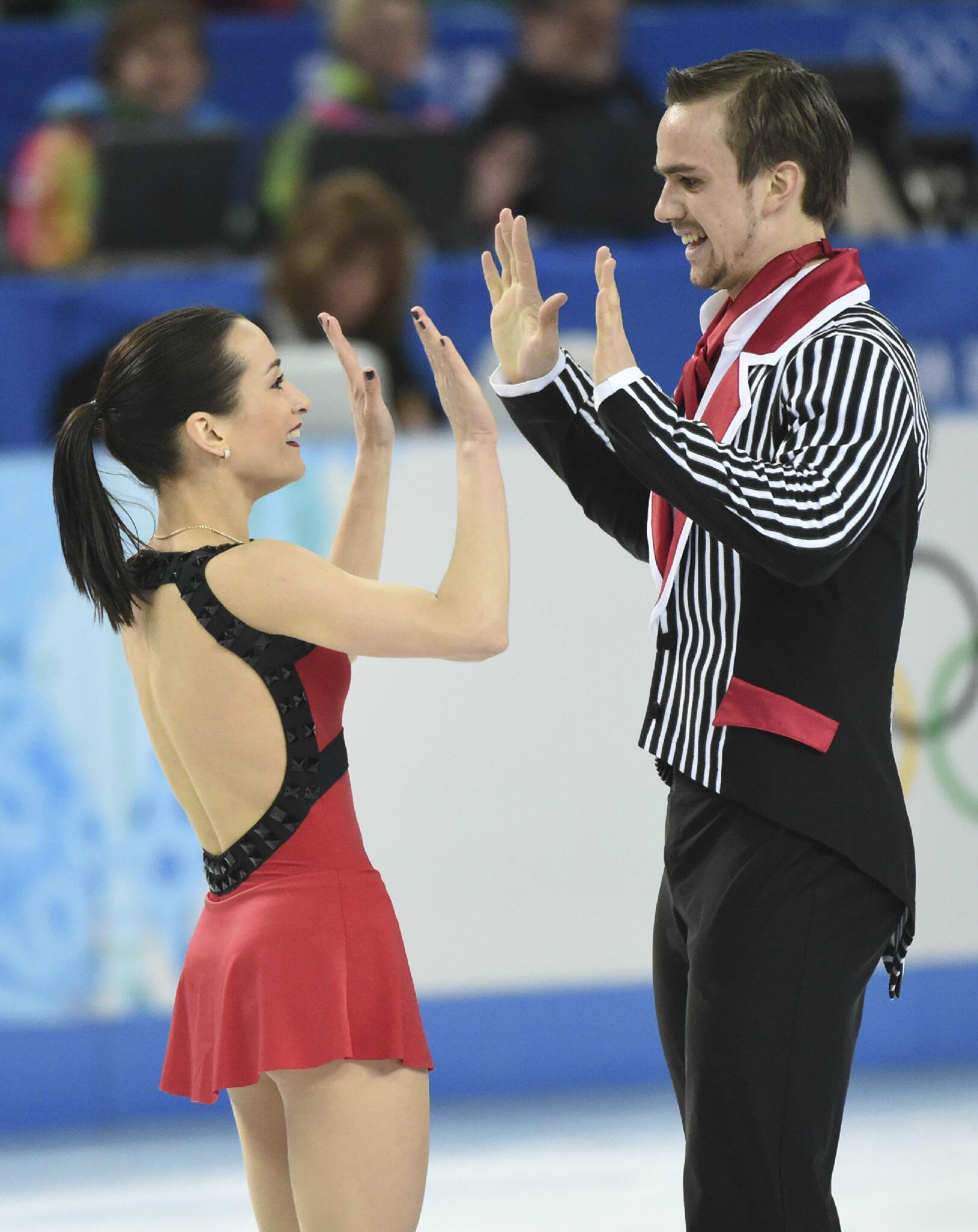 Figure skating Olympic champion Fyodor Klimov has been appointed to the Technical Committee of the International Skating Union (ISU) in order to provide better representation and expertise on pairs events.

Klimov was part of the Russian squad which secured gold at the Sochi 2014 Winter Olympics in the team competition and also won silver with partner Ksenia Stolbova in the pairs.

He retired in 2018 after Stolbova was not invited to the Pyeongchang Olympics.

Klimov has been appointed to the ISU Technical Committee for singles and pairs skating and also as an athletes' representative.

Alexander Lakernik, vice-president of the ISU, said: "A pairs representative was needed – there are few specialists in the technical committee in this matter – and the council decided that Klimov's candidacy was the most suitable."

Trankov said: “I have repeatedly said that I would like change in pairs figure skating and Fyodor knows my wishes well.

“On some points he agrees with me, but now he is also a coach and I'm sure that he will listen to the interests of the athletes."

Trankov, 35, singled out aspects he would like to tweak.

He said: “In my opinion, you need to change the approach to the short programme and achieve a variety of elements, jumps, emissions and twists.

"Pairs skating should be developed as today they are doing the same short programme as 20 years ago. "