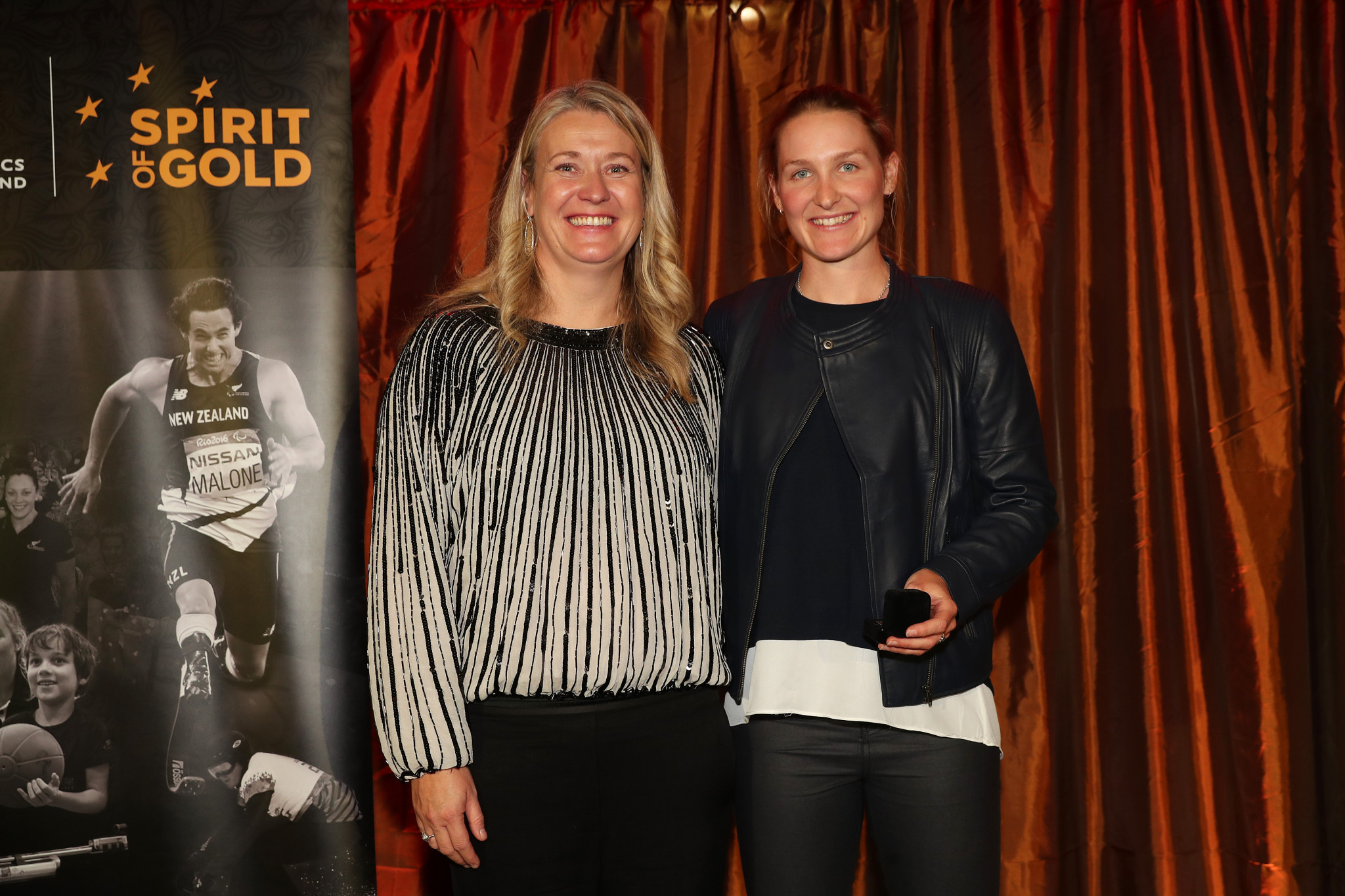 The latest in a series of events in New Zealand celebrating the achievements of the country's Paralympic athletes in the build-up to Tokyo 2020 has been held in Hamilton.

Paralympics New Zealand (PNZ) held its third community event as part of The Celebration Project, where over the next 12 months, New Zealand’s 209 Paralympians since Tel Aviv 1968 will be recognised and celebrated.

The event in Hamilton saw 18 Para athletes acknowledged and celebrated with an official numbered Paralympic pin and certificate.

The official Paralympic number is bestowed only once a New Zealand Paralympian has competed at their first Games.

When asked about her memories, she said: “I have treasured memories that we [her and husband David] are never going to forget.

"At the Sydney 2000 Paralympics I went into the arena the day I won gold, I had this surreal feeling — like in The Matrix movie where everything slows down – I could hear every footfall of the horse.

"It was a five-and-a-half-minute test and it felt like half an hour. I had so much time to adjust everything.

"When I finished and looked up, suddenly I saw there were thousands of people in the arena that I hadn’t even noticed when I came in, such was my focus.

“That was a real moment and then, to see my husband and mother in the crowd.

"It was so fabulous and I’m so grateful to everyone who stuck by me.

"In your lifetime, you might have that three or four times – when you are able to have such focus that you can give everything in that moment, 100 per cent of you to the world.

"It was just the most amazing feeling, it really was so special and it stays with you for life.”

New Zealand's 209 Paralympic athletes have won 221 medals across all of the Games.

PNZ has now staged three events, in Auckland, Whangarei and Hamilton, and will stage a further nine around the country.