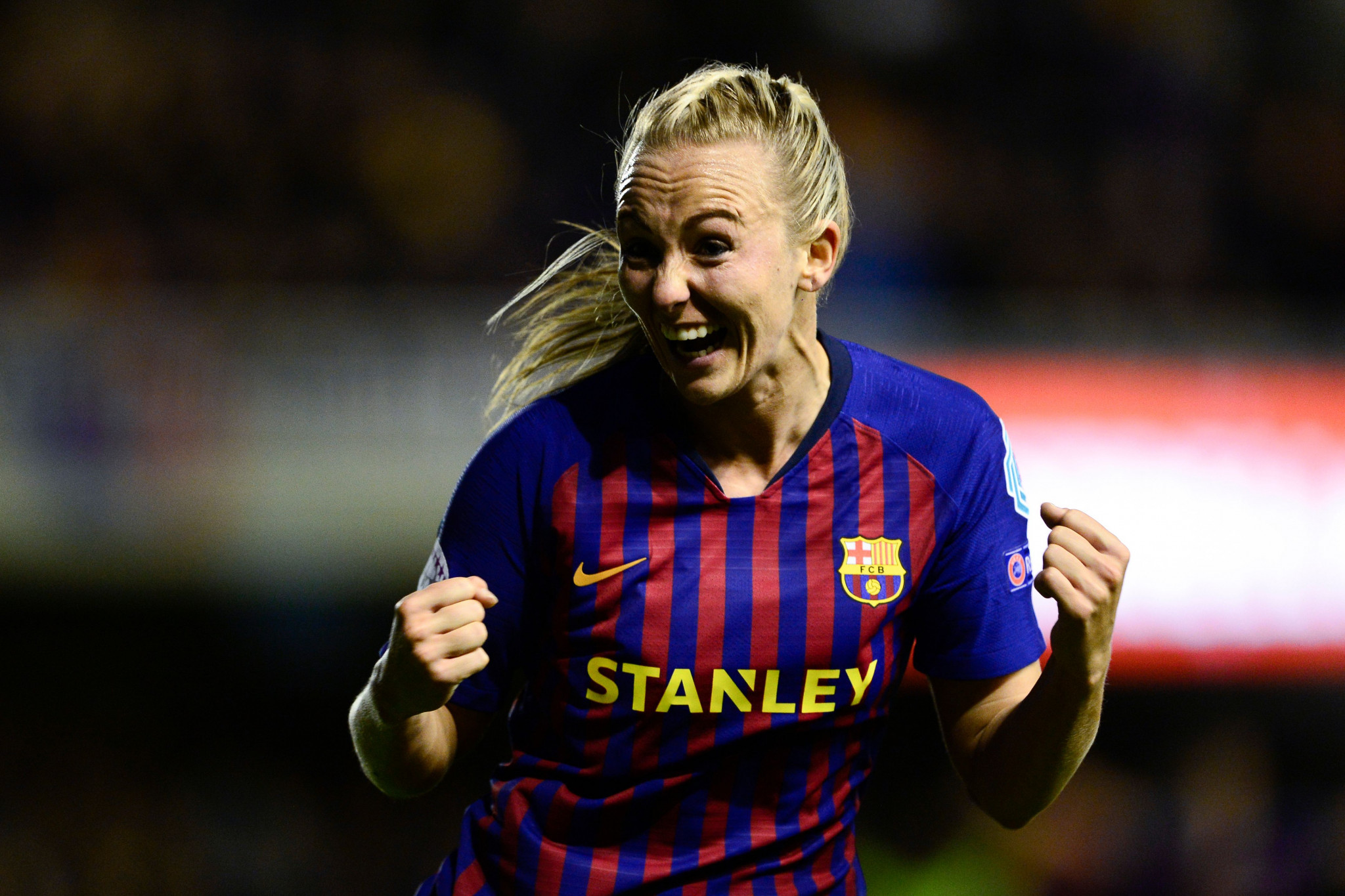 Spain's FC Barcelona is set to receive the highest amount of FIFA Women's World Cup club payout money with 15 of the side's players having competed in the tournament's group stage.

A study by information platform Wettbasis found that FIFA will pay out a total of £2.56 million ($3.25 million/€2.88 million) to the 198 clubs worldwide which had players competing in the group stages in France.

The remaining percentage is given to clubs that trained the player up to the age of 22.

Despite the growing financial investment in women's football, the published figures are dwarfed by those produced during the men's FIFA World Cup in Russia last year.

Real Madrid, Manchester City, and Chelsea all received over £2.5million ($3.2million/€2.8million) each for taking part in the men’s World Cup 2018, close to the amount paid by FIFA to all the women’s clubs combined during the group stage.

The Women's World Cup is due to enter the knockout round tomorrow after the group stage concluded today.

The allocation of a further $20 million (£16 million/€18 million) to pay for travel, training and to compensate players' club teams was also approved by the Council then.

This was criticised by organisations such as FIFPro, however, who said that the rise was insufficient and claimed "the changes actually signify an increase in the gap between men's and women's prize money".