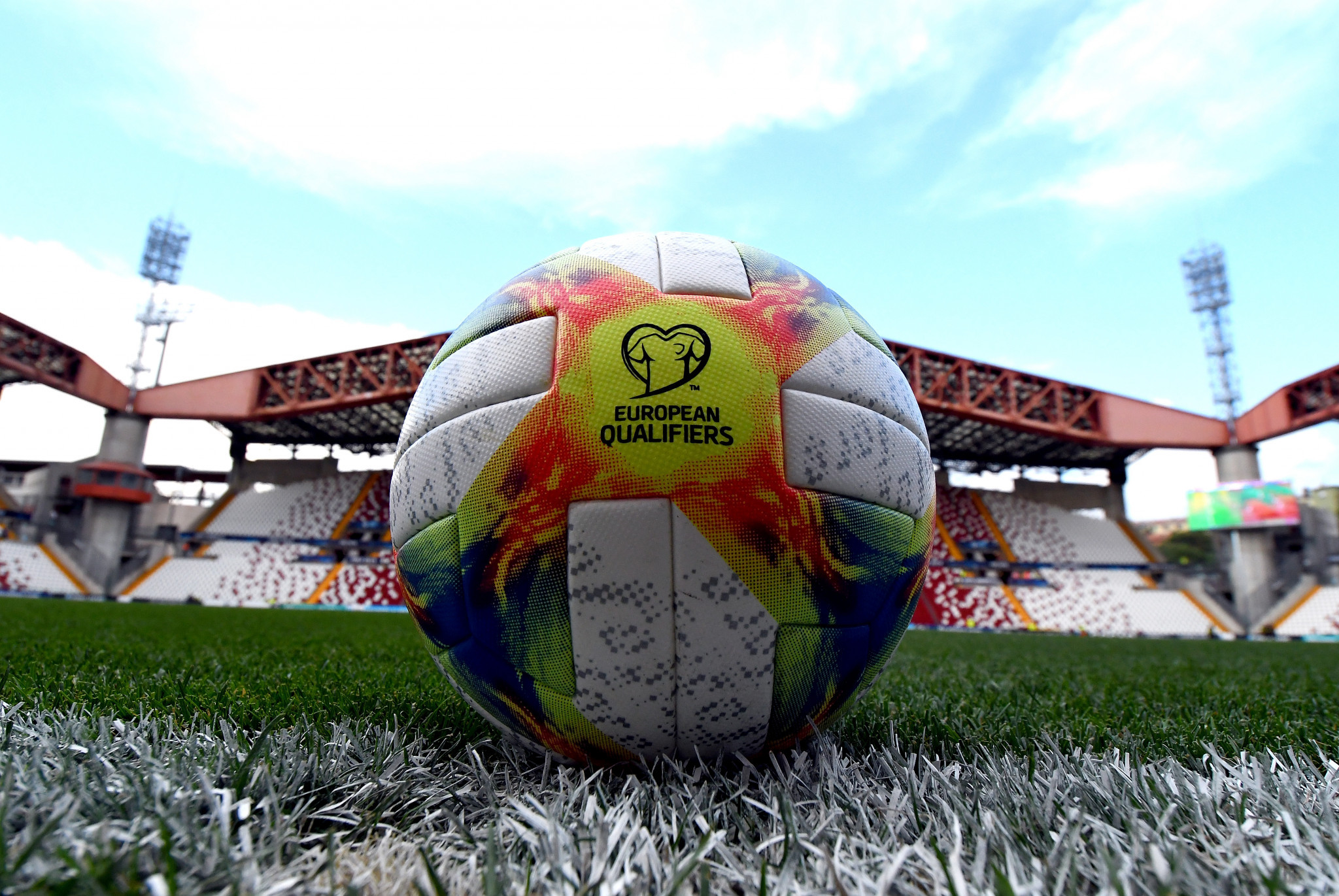 Denmark kept their hopes of qualification to the knockout stage alive at the UEFA European Under-21 Championship by overcoming Austria in Udine.

The teams had begun the tournament in contrasting fashion with Denmark suffering defeat to Germany, while Austria had overcome Serbia in the other Group B tie.

Robert Skov went close to giving Denmark the lead at the Dacia Arena when the midfielder struck the post early on.

Their breakthrough came from an unlikely source in the 33rd minute, with left back Joakim Mæhle scoring his first goal for the Under-21 side after finishing a well-constructed counter-attack.

Austria mustered a response two minutes after half-time with Philipp Lienhart heading in from a corner.

Denmark were again denied by the woodwork when Jonas Wind headed against the crossbar before Bruun Larsen saw an effort ruled out by the video assistant referee after being deemed offside.

The match threatened to swing in Austria’s favour when Sascha Horvath was fouled in Denmark’s box but Christoph Baumgartner saw his penalty saved by Daniel Iversen.

It proved costly for Austria as Mæhle found himself free at the back post for Denmark in the 77th minute to turn a cross into the net.

The left back was able to celebrate his second of the game, despite having only managed to score four times for his club team in the past two seasons combined.

Denmark’s victory was confirmed in injury time as Andreas Olsen fired into the Austrian net on the counter attack to confirm a 3-1 success.

Germany moved to the brink of confirming their place in the semi-finals with a comfortable win over Serbia in the late match.

Marco Richter and a brace from Gian-Luca Waldschmidt gave Germany at 3-0 half-time lead.

Mahmoud Dahoud and a hat-trick goal from Waldschmidt completed Germany’s triumph, although a penalty from Andrija Živković reduced the deficit.

While Germany now look set to secure top spot in Group B, should they fail to do so they are the favourites to end as best runner-up, which could be enough to earn a semi-final place.

The four semi-finalists qualify for next year's Olympic Games in Tokyo.