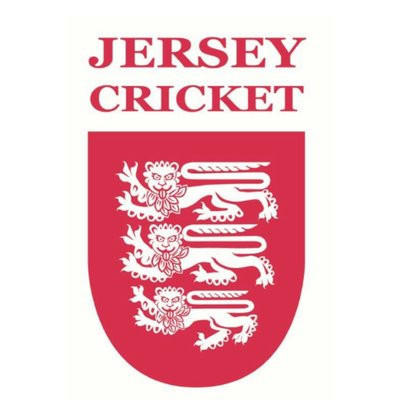 Jersey secured their place at the 2019 International Cricket Council (ICC) T20 World Cup qualifier, despite losing their last game of the Europe regional finals against Germany in Guernsey.

Germany's three-wicket win at College Field in Saint Peter Port moved them level on eight points with Jersey at the top of the table, but an inferior net run rate - plus-1.749 to plus-1.802 - meant they had to settle for second place and missed out on the sole qualification berth.

The 14-team ICC T20 World Cup qualifier is scheduled to take place in the United Arab Emirates from October 11 to November 3.

The host nation will compete along with Scotland, Zimbabwe, The Netherlands, Hong Kong, Oman and Ireland, who qualified due to their ranking at the last World Cup.

One Asian and two Americas spots at the qualifier will be awarded at regional events in July and August, respectively.

Well that was quite something! A huge mix of emotions but this group of players have done their island proud all week. Not the result we wanted today but....

Jersey are off the the ICC Global T20 Qualifers in the UAE 🇦🇪 in October. Who’s coming to support? #backingred 🇯🇪

Earlier in the day, Germany beat Norway by seven wickets after passing their target of 99 after 11.1 overs at College Field.

Italy's hopes of qualifying were ended when they lost by 30 runs against Denmark at King George V Sports Ground in Castel.

Hosts Guernsey finished their campaign with a six-run win over Denmark at the same venue.