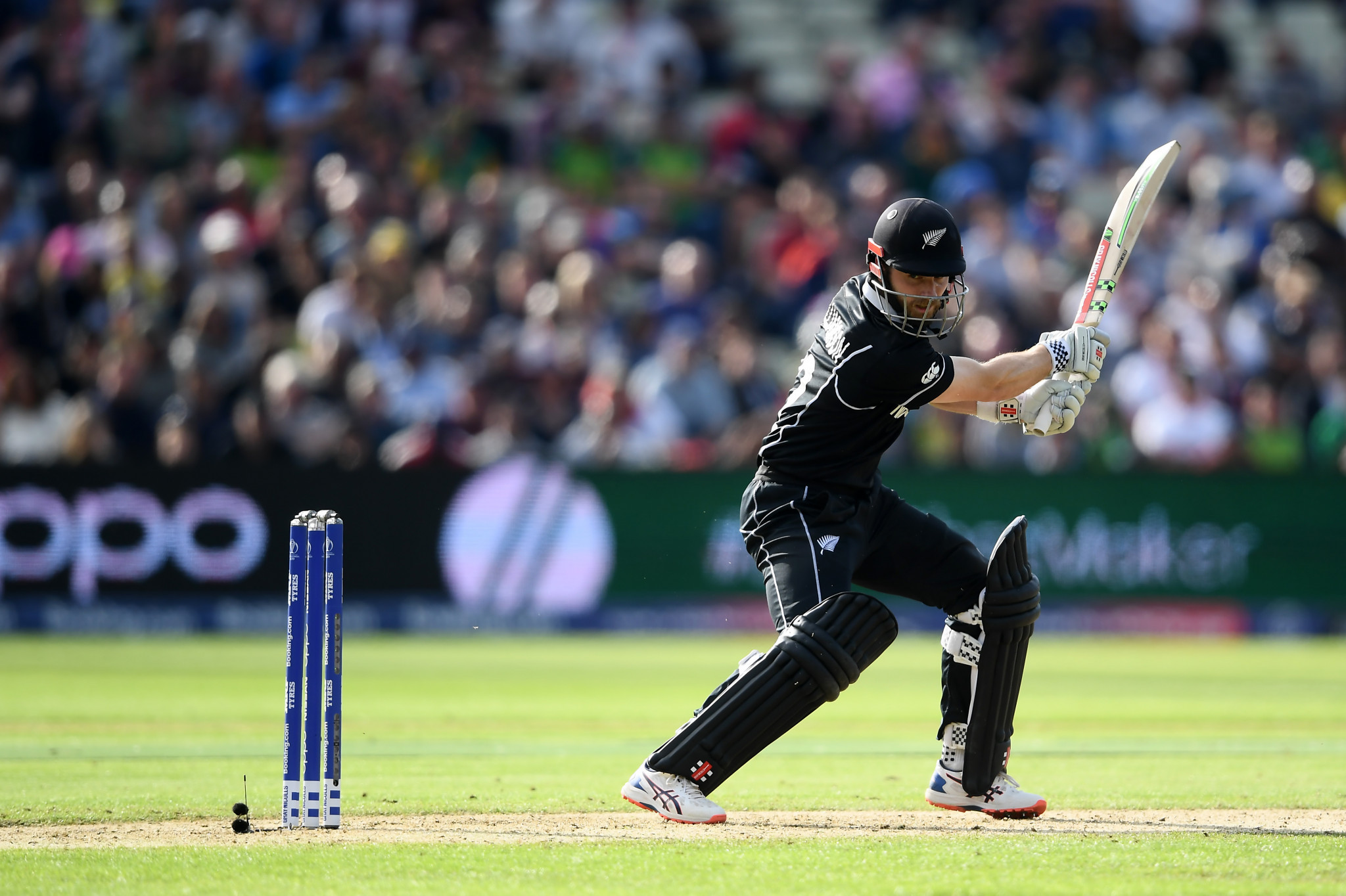 New Zealand cruised to the top of the table with a four-wicket win in their International Cricket Council (ICC) Men's World Cup contest against South Africa in Birmingham today.

With eight runs needed off the final over at Edgbaston, a six brought up captain Kane Williamson's hundred and he went on to take the Black Caps past their target of 242 on the third ball of the over.

New Zealand remain unbeaten with four wins and a no result in their five games so far, while a fourth defeat in six matches effectively ends South Africa's hopes of reaching the semi-finals.

The start of the game was delayed due to wet outfield and was eventually reduced to 49 overs a side.

Sent in to bat, South Africa got off to a shaky start, losing opener Quinton de Kock early in the second over for five after some Trent Boult brilliance - it was the fifth time the South African became the paceman’s victim in one-day international cricket.

New Zealand kept Faf du Plessis and Hashim Amla in check for a while and just when the partnership started to flourish, Lockie Ferguson cleaned up the former du Plessis for 23.

Both of Markram and David Miller got starts but failed to convert their innings into a big one, managing 38 and 36 respectively.

The captains embrace after giving their all 👏 #CWC19 #SpiritOfCricket pic.twitter.com/puJCsgKdtK

It was Rassie van der Dussen who top-scored for South Africa with his unbeaten 67 from 64 balls lifting his side to 241-6.

New Zealand too lost an early wicket as Kagiso Rabada had Colin Munro caught and bowled for nine.

Martin Guptill and Williamson played with caution and made steady progress, accumulatinh a crucial 60-run stand before the former trod on his stumps and swivelled onto his leg stump.

In no time, New Zealand also lost the experienced Ross Taylor and Tom Latham and were reduced to 80-4, but, despite losing three crucial wickets, skipper Williamson remained unperturbed and kept the scoreboard ticking over.

He built much-needed partnerships with Jimmy Neesham and Colin de Grandhomme, who especially took pressure off his skipper with a fantastic half-century as South Africa failed to take their chances on the field.

And it was ultimately Williamson who sealed victory.

The ICC Men's World Cup is due to continue tomorrow when Australia face Bangladesh at Trent Bridge in Nottingham.