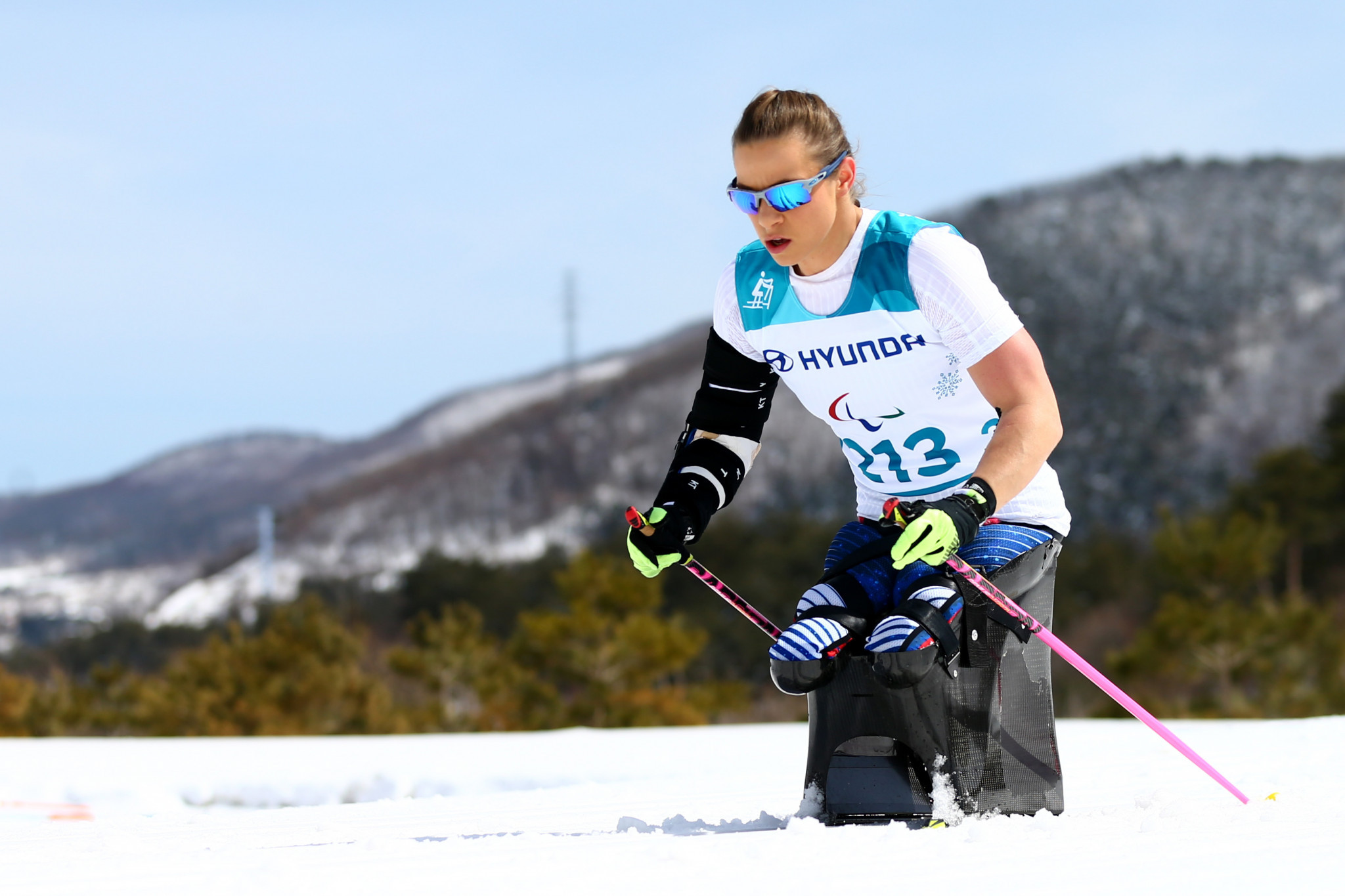 All seven athletes represented the United States at the Pyeongchang 2018 Winter Paralympic Games.

Gretsch returned home as the 2019 world champion in the women's sitting class of individual biathlon and also secured podium finishes in each of her other events, claiming four silvers and one bronze.

Cnossen, a retired Navy SEAL, won a pair of medals at the World Championships, racing to silver in the men's sitting class of the middle-distance cross-country and cross-country sprint races.

The team also includes B team representative Aaron Pike, who secured the first World Championships medal of his career – the bronze medal in the biathlon sprint – in Prince George.

Completing the team is standing athlete Ruslan Reiter following his elevation to the C team.

"We are thrilled to be moving into the 2019-2020 season with a strong contingent of returning athletes," Eileen Carey, director of US Paralympics Nordic Skiing, said.

"We are adding rookie Ruslan Reiter to our ranks, marking the first standing athlete to make a national team standard in the recent past.

"We hope he represents the beginning of a new wave of standing and visually impaired skiers to add to the successes of our sit ski programme."

The development team, meanwhile, is made up of Grace Miller and Joy Rondeau, who contest standing and sitting events respectively.

Both made their Paralympic Games debut at Pyeongchang 2018.

The 2019-2020 World Para Nordic Skiing World Cup season is due to begin in December and will feature three stops.

The 2020 World Para Nordic Skiing Championships are scheduled to take place next March in Östersund in Sweden.