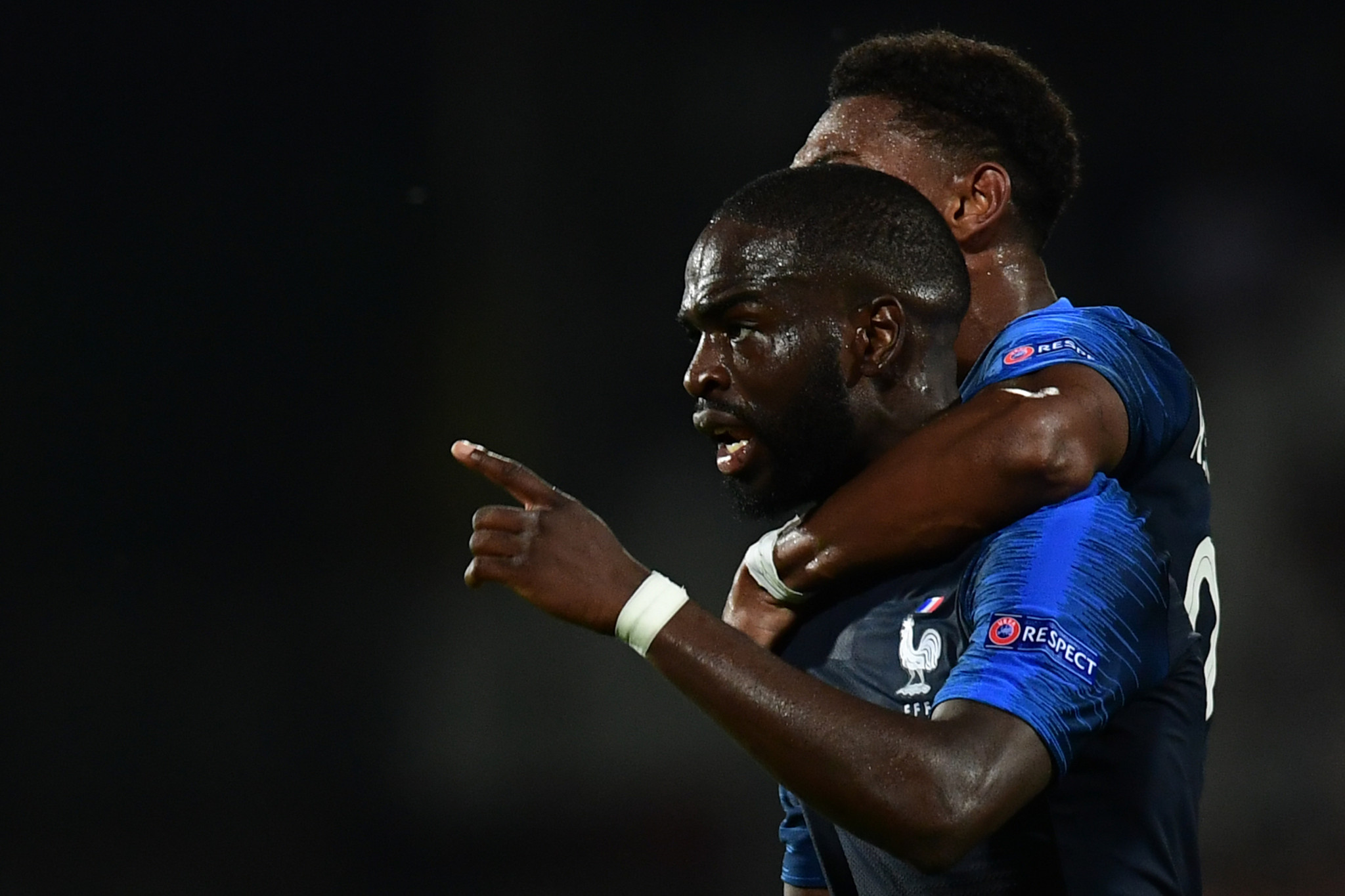 France mounted a dramatic late fightback to pinch victory from England’s grasp and make a winning start to their UEFA European Under-21 Championship campaign.

England had appeared on course for three valuable points in the Group C clash in Stadio Dino Manuzzi in Cesena, Italy.

England’s Hamza Choudhury was then sent off for a lunging challenge on Jonathan Bamba in the box – with referee Srđan Jovanović consulting VAR – only for Houssem Aouar to fluff his lines from 12 yards.

However, France levelled in the 89th minute via a low effort from forward Jonathan Ikone and they snatched a winner in the fifth minute of stoppage time, Aaron Wan-Bissaka slicing into his own net as he attempted to clear.

Elsewhere in Group C, Romania cruised to a 4-1 win over Croatia at San Marino Stadium in Serravalle, San Marino.