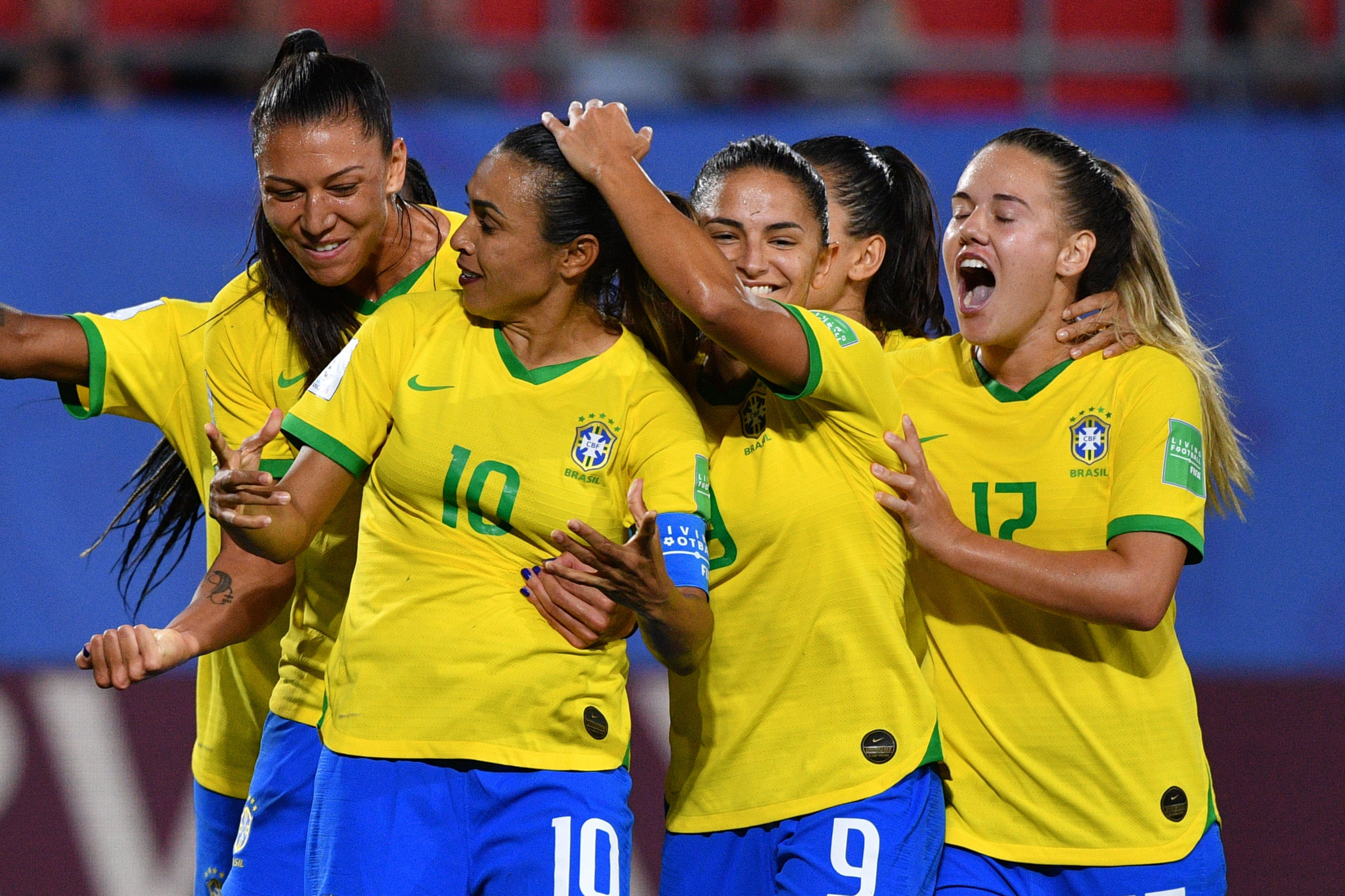 Marta penned another illustrious chapter in her career when she fired Brazil into the last 16 at the FIFA Women’s World Cup in France.

The 33-year-old forward, named world player of the year on six occasions, calmly slotted a 74th-minute penalty against already-qualified Italy at Stade du Hainaut in Valenciennes.

That handed the Brazilians a 1-0 win and saw them progress as the third-best team in Group C.

See you in the Round of 16! #FIFAWWC pic.twitter.com/Y2pKBWvugh

Australia also booked their spot in the knockout stage – and a date with Norway in Nice on Saturday – after thumping Jamaica 4-1 at Stade des Alpes in Grenoble.

It proved the Sam Kerr show, the 25-year-old scoring all four goals for the Matildas.

The Chicago Red Stars ace put her side 2-0 up at the break with a pair of well-taken efforts.

Havana Solaun pulled one back soon after the restart but Kerr added a couple more to become the tournament’s joint leading scorer alongside the United States’ Alex Morgan.

Tomorrow, Group D takes centre stage as England face Japan – with both teams already through – while Argentina clash with Scotland.